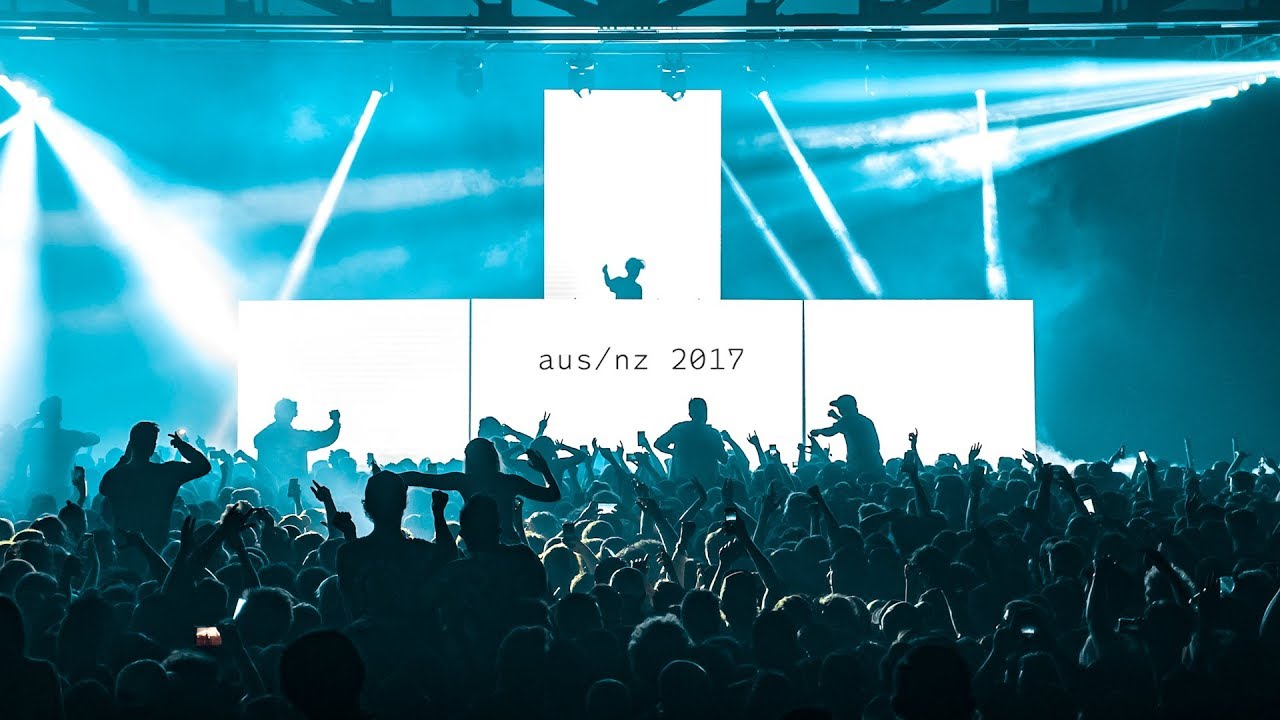 I hope you’re strapped in, folks. RL Grime has just delivered his third (and most likely final) single off of his forthcoming album, Nova, and fans are already calling it “’Core’ 2.0.”

Even though the previous two singles, “Reims” and “Stay For It,” are top-notch, parts of his fanbase were getting restless with the future bass direction in which he was heading. It seems like there’s a chance that “Because of U” will also be on the album, based off of the two Novazines that he’s released. I’ll admit that I, too, was getting nervous that we wouldn’t see many actual trap bangers on the official release of Nova. Then, out of nowhere, RL Grime comes through and releases his heaviest song all year. You know this one is special to him, because he hadn’t even teased it in any of his live sets.

“Era” is what many of us have all been waiting to hear. A not-so-modest reminder that Henry is still the king of trap. The first couple drops throw us back to an era of trap where simplicity rules all. Melody, drums, and heavy 808s. This would have fit perfectly back in 2012/2013. I’ve felt that most of the trap coming out nowadays has been over-complex, when this genre was built on songs like “Era.” Some will say that the buildup doesn’t necessarily match the drop, and they’re right, but for some reason, it still works.

To keep things fresh, RL then switches it up at the final drop to some unexpected DnB. This might be my favorite part of the whole track and I’m not even a DnB fan. Henry does not have much else to prove in the production realm, he really can make anything.

Stream “Era” below and keep an eye out for when Nova drops. I’m expecting it around Halloween time. 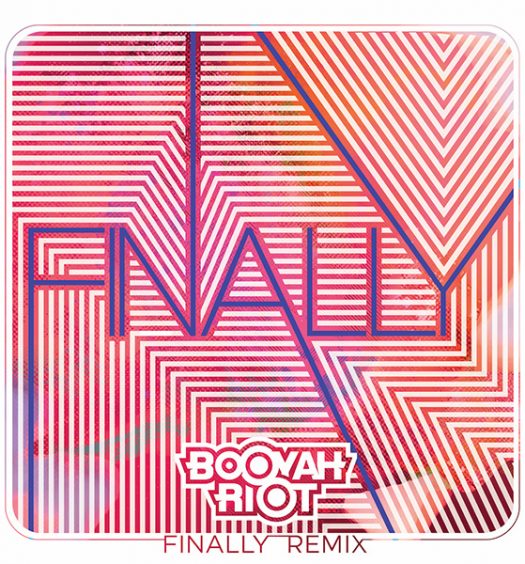 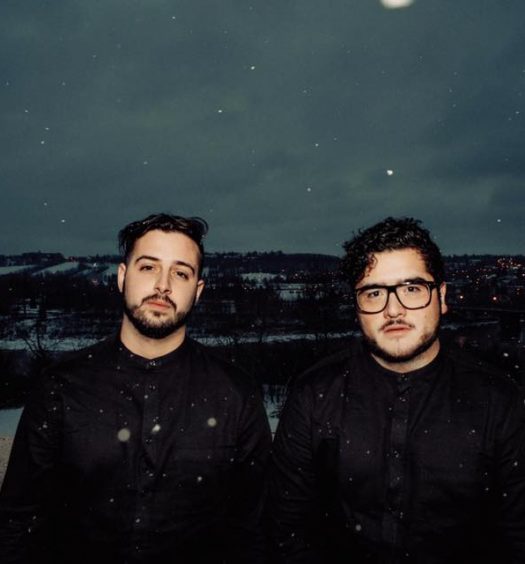