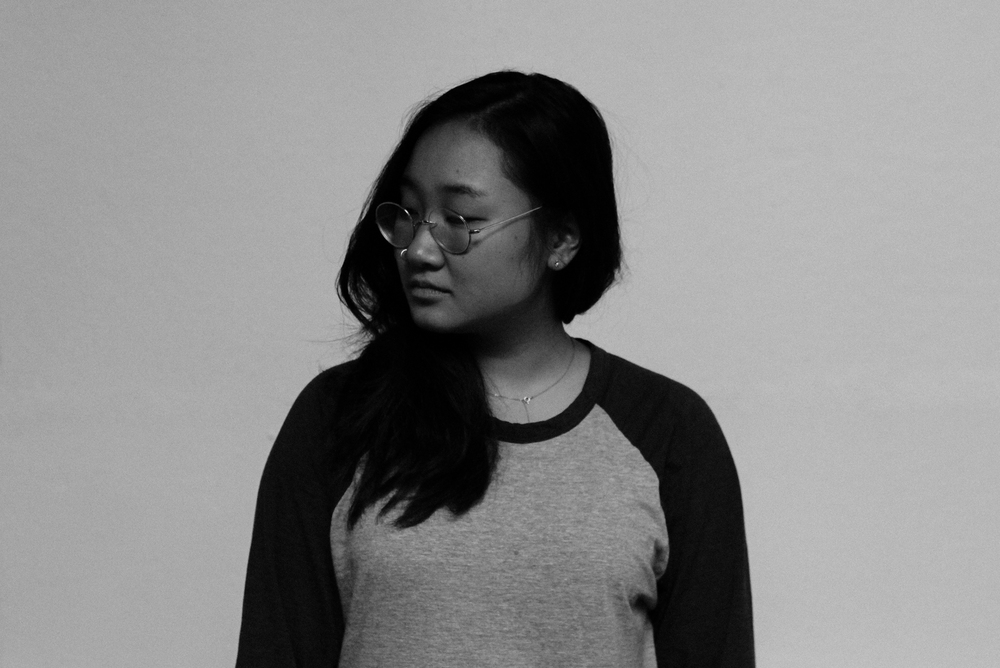 America’s view of music in foreign languages, and of Korean music in particular, is limited—a long, narrow tunnel you can only traverse in a single file. If we were touring Willy Wonka’s chocolate factory and sailed collectively into the trippy, psychedelic boat tunnel that always freaked you out as a kid, our minds might conjure up and project candy-coated pastel images of K-pop stars, synchronized dancing, coifed hair, and the words “Oppa Gangnam Style.” And while it is true that Korean pop groups are, musically speaking, the largest export the country has graced the U.S. with, it leaves us with a stilted and unfairly close-minded view of what Korean music is, or can be, especially when hybridized with other, more familiar genres.

If you want an infectious example of the aforementioned breed of Korean-American artistry perfected, look no further than New York-based DJ and producer out of Seoul, Kathy Lee, known under the moniker Yaeji. Yaeji combines electronic-dance beats with vocals in a mix of Korean and English. Interestingly enough, although Yaeji speaks both Korean and English fluently, she chooses to use Korean in songs as it encases the meaning of a verse in mystery for English-speaking listeners while still retaining phonetically beautiful sound. 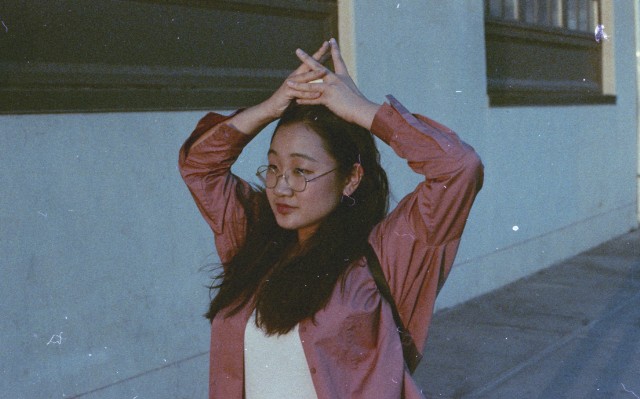 It’s a shrewd and bold choice to incorporate song lyrics predominantly in a foreign language on a track intended—at least in part—for an American audience. You run the inherent risk of alienating your audience by expressing emotion or meaning in a language they will not, for the majority, understand. But it’s also an artistically freeing choice, especially coming from a Korean-American artist, as it allows for the preferential use of whatever language sounds and functions the best.

Anyone who is bilingual can tell you there are certain concepts that exist in one language which are completely absent from the English repertoire and vice versa—certain idiomatic expressions or turns of phrase that just sound way better than the other language can hope to encompass or convey. The choice to hybridize not only language use in her songs, but also to merge a distinctly Korean sound and perspective with electronic beats her audience is already familiar or comfortable with, creates a haunting, resonant result that will actually—gasp—make you think.

Watch Yaeji unpack the lyrics of her latest single, “drink i’m sippin on” below: 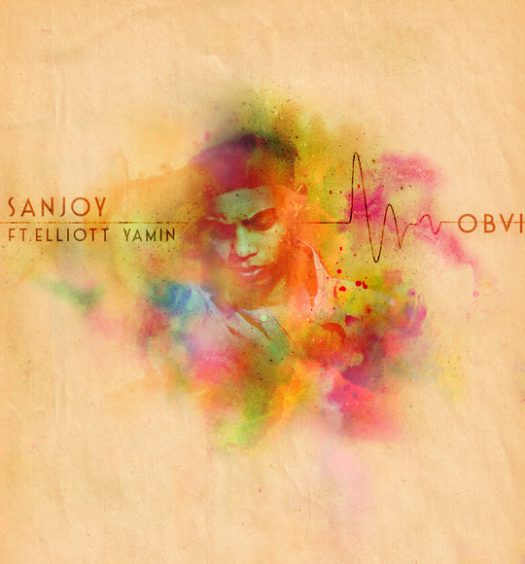 Read More
Sanjoy And Elliott Yamin Kick Off 2017 With “Obvi”