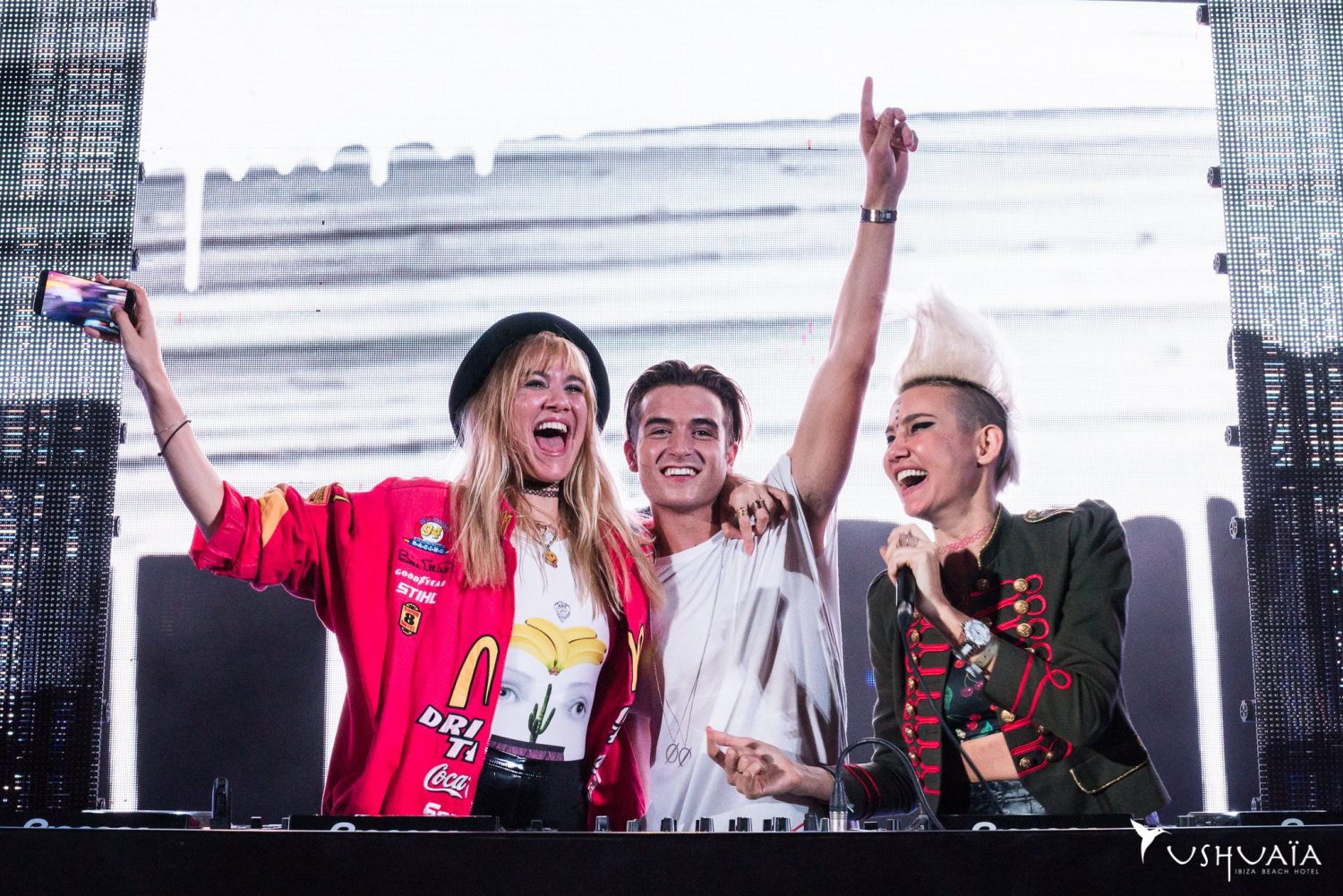 Nervo and Danny Avila have been touring around the world together, putting on shows at some of the most popular venues. After performing together at numerous shows, fans started questioning whether or not the three producers will come out with a song together.

It looks like those collaboration questions have been answered with a hot new track, “Loco.” Nervo and Avila created a classic electro-dancefloor sound with a Spanish twist to it. The song features vocals from the Australian sisters, giving it a dark, catchy melody and tight, complex drums.

“‘Asturias’ was actually one of the first things Liv learned to play on the guitar, so when Danny brought the idea to us we jumped at the chance of making a dance record like this!” said Nervo.

“Loco,” which was released on Spinnin’ Records, is out now! 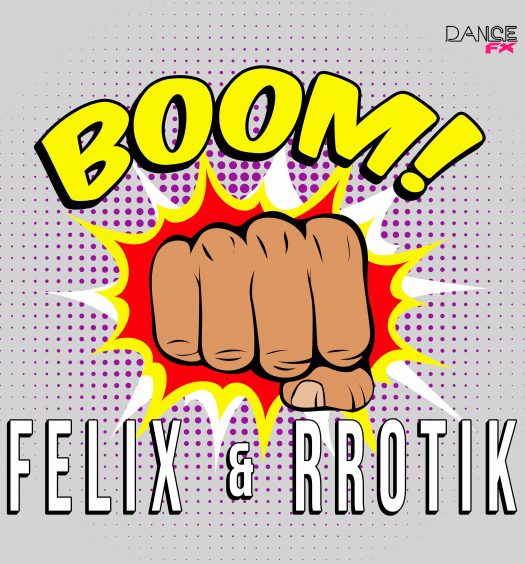 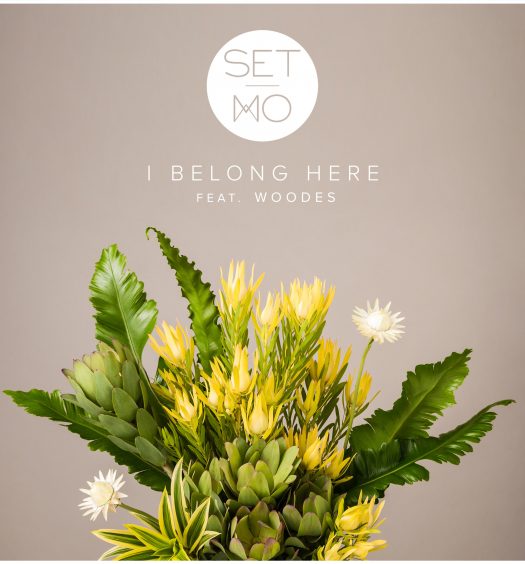