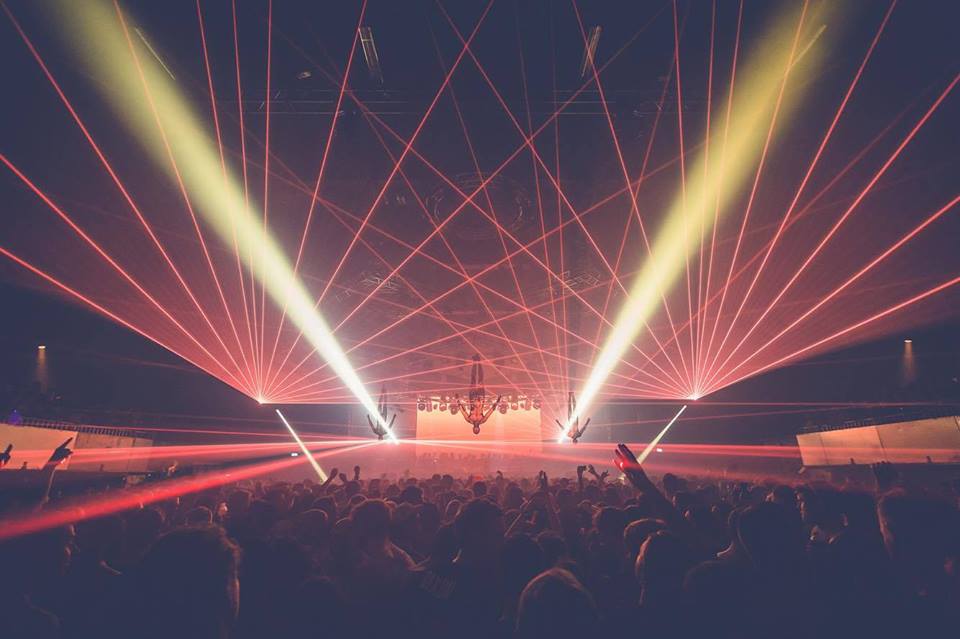 Do We Still Need to Worry About the EDM Bubble Bursting?

Do We Still Need to Worry About the EDM Bubble Bursting?

We’ve heard it for years: “EDM is a fad,” “This genre is not going to last,” “The bubble is bursting.” It seems like every other day a new theory emerges about the destruction of electronic dance music, but are any of these theories really feasible?

Electronic dance music stemmed out of multiple sub-genres that have been around longer than any of us. Disco music, techno music, house music and trance music were all popularized in the 1980s, thanks to the warehouse party scene and the early acid house movement (EDMJunkies).

Along with synthpop and disco came the utilization of the commercial Moog synthesizer, released in the mid-1960s and still considered the first iconic instrument of electronic music. The 1980s brought the synth era, the 1990s brought the dance/techno era, and the EDM era, which we know and love today, has been thriving since the early 2000s (udemy).

So, what’s with all of the fuss about the ‘EDM bubble’ bursting? Well, for starters, every one of its predecessors, like disco and techno, had their time to shine and then took a step back for the next genre to take over. But, with EDM, it must be acknowledged that the circumstances are entirely different.

Techno, synth-pop, house, and disco music all came together to form electronic dance music. Within the realm of EDM sits an endless array of sub-genres, including the introduction of what is now referred to as pop/dance. The crossover between what was once a genre full of neon-clad EDC bros has turned into a mainstream, monetizable, and widely recognized sound.

While artists like The Chainsmokers sit at the forefront of a very cookie-cutter sound, the genres underneath EDM still thrive and continue to grow in their own right. Take a look at Beatport, one of the most widely used music platforms, who just had to adjust their categories to include new genres like ‘left field bass music’ or ‘garage’ or ‘future bass.’

To say that EDM is dying is in fact, quite the opposite of what is going on.

Even brands outside of the musical spectrum are cashing in. You have Robert Herjavec, who built two electronic music lifestyle companies with more than $7 million in annual revenue from the ground up, brands like Electric Family who combine charitable actions with artist merchandise and even TV shows and movies that focus on the DJ lifestyle, like XOXO or What Would Diplo Do.

It really doesn’t stop there with the EDM obsession. You have artists making careers out of graphic design or 3D visuals for their favorite artists, or dating apps for festival folk like Radiate or Mix’d.

Electronic dance music might have been one of the most rapidly growing genres of our generation’s time, but that doesn’t mean it’s a fad that will die down like a choker necklace from the ’90s. The more you talk about it bursting, the more the bubble will continue to grow and, if anything, that’s probably for the best. 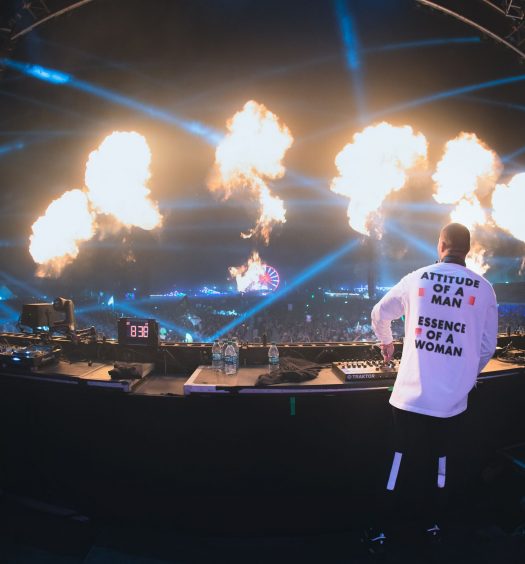 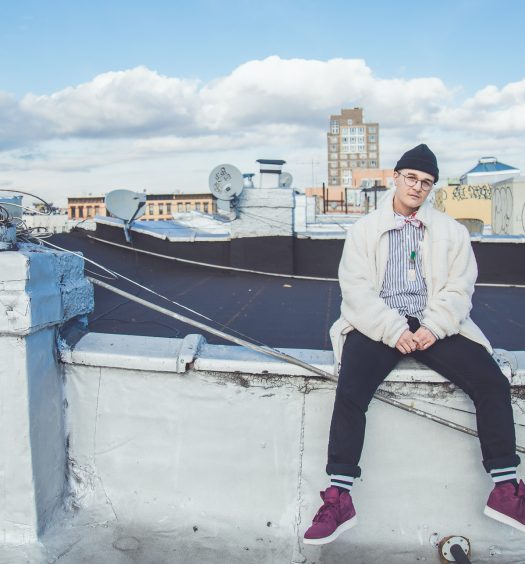