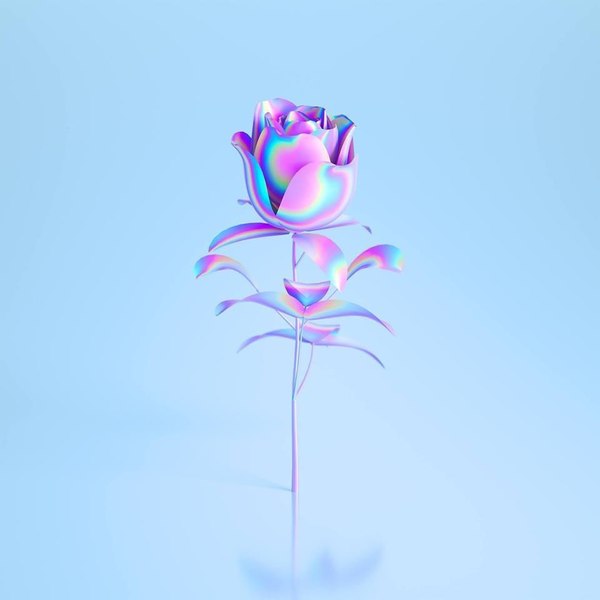 Getter has joined forces with Party Nails for a solo release called “Solo,” which is out now on Shred Collective. “Solo” is much different than Getter’s usual sound, but it doesn’t veer too far off track from his epicness that is always implemented. High-pitched vocals and powerful vocals from Party Nails ride “Solo,” while Getter unleashes bouncy and futuresque bass lines and swiveling synths.

Atmospheric, ethereal, and nostalgic only briefly describe the emotional and high energy roller coaster that Getter and Party Nails take the listener on for “Solo.” The edginess of Party Nails’ vocals keep the listener intrigued throughout the track’s entirety. The track heads for future bass vibes but switches up the direction to a dubstep, bass-heavy track that Getter fans desire. “Solo” is certainly a highlight track for both quickly rising producers.

Getter is out running his mouth on his Big Mouth tour. 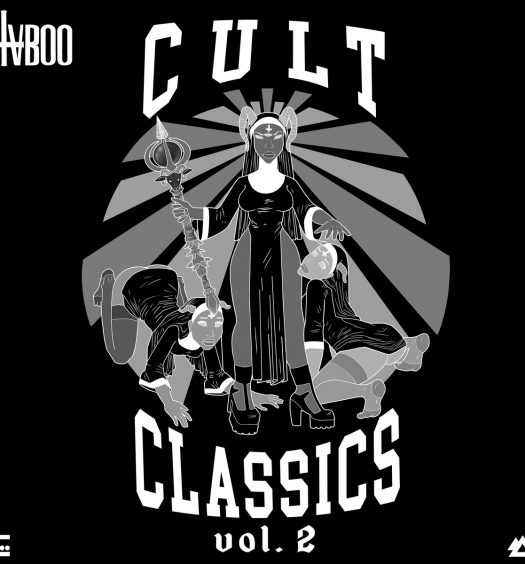