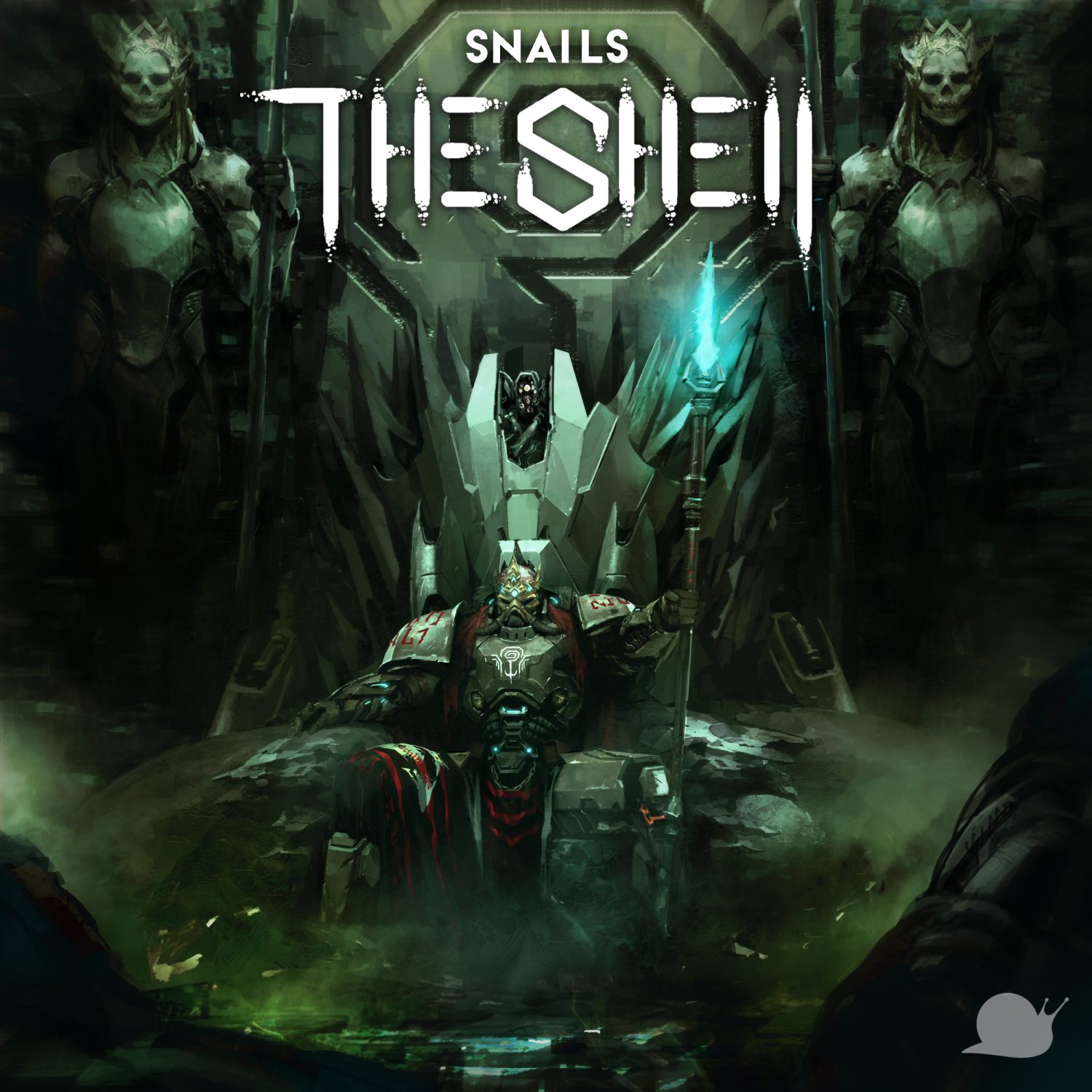 The “vomitstep” squad leader has been upchucking his talents quite a bit lately, with heavy releases with Pegboard Nerds, Waka Flocka Flame, and NGHTMRE. The vomitstep squad were finally relieved of their waiting sickness with Snails‘ debut album, The Shell.

The Shell is chock-full of electronic music’s greats, including Collie Buddz, Travis Richter from From First To Last, Liam Cormier from Cancer Bats, Big Gigantic, Waka Flocka Flame, and many more. The Canadian producer and DJ debuted the album at the Sluggtopia Festival at Red Rocks earlier in October of 2017. He then announced the song names on Twitter in his Sluggtopian language, which left fans in awe and scrambling to decode the tracks. Snails has more than outdone himself with his debut album.

The Shell lets out with a subtle beginning, but the not-so-slow-moving producer quickly removes the shell and unleashes havoc. “Smack Up” features Foreign Beggars and sets the mood for the entire album. Snails moves into “Feel The Vibe” with Big Gigantic and Collie Buddz for a regga-infused masterpiece. Sullivan King, another rising electronic-meets-metal producer, is heard on “King is Back,” which is one of Snails’ most beloved tracks. The listener can expect an impressive amount of diversity from The Shell. 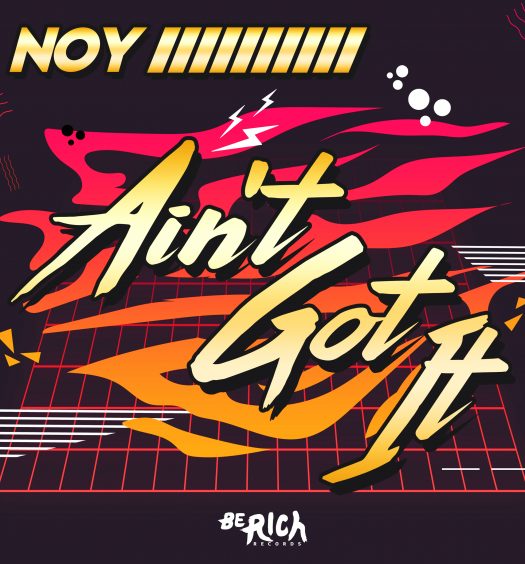 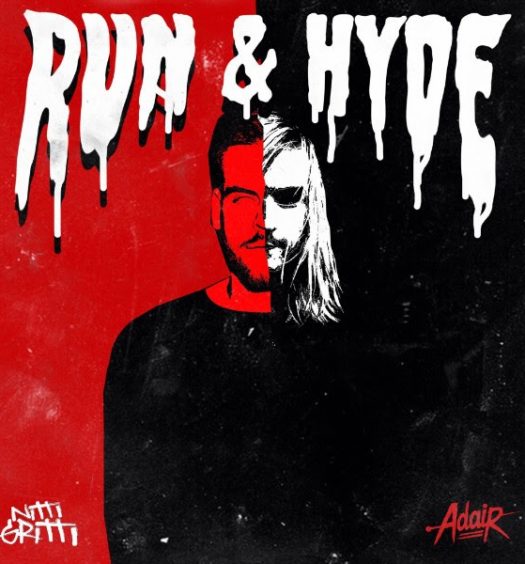