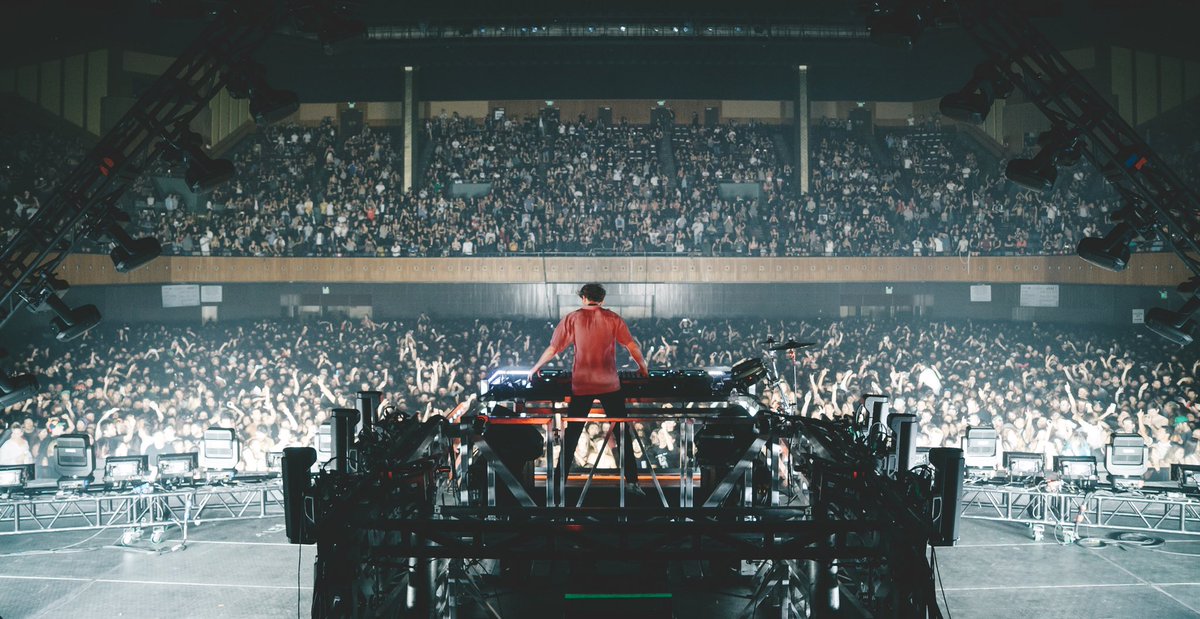 As Halloween approaches, RL Grime Season strengthens. Not only is Halloween Mixtape VI due to drop this weekend, but the man himself is knee deep in his Nova Tour, having played 9 of 31 stops already. Thanks to some video footage captured at these Nova Tour shows, we’re able to check out some never-before-heard tracks that we can safely assume will be on the forthcoming album.

There are a couple things to take from this video. First, this track is certainly a step outside of RL’s comfort zone, and it’s clear from his last album that this is something he has no problem doing. Secondly, we can hear some definite Rustie and Flume vibes from this track. Check out the song “Free” by Flume. If you’ve been to a Flume show, he tends to close his set with this track. I wouldn’t be surprised if he worked with RL on this track.

This ID has been floating around for years. It was first speculated to be a collab with GTA, but they came out and said that it was a solo RL Grime track. What’s new about this one is the updated second drop. Rumors on the Internet state this is actually a collab with Vincent. Based on the vocals, the future bass drop, and the fact that Vincent played this out at HARD Summer, leads us to believe that this is most likely true.

This third and final one is the real kicker, in what seems to be the heaviest track we’ve heard from RL Grime to date. This heater sounds like RL, Porter Robinson, The Glitch Mob, and REZZ all had a baby. Very curious to see if this is a solo track or it is in fact a collab.

With these three IDs, that makes it an even six songs we’ve heard from NOVA so far, including “Reims,” “Stay For It,” and “Era.” So far, it’s shaping up to be quite the release. In 2014, RL Grime’s debut album, VOID, dropped in the middle of his tour, so be on the lookout for NOVA sometime before the end of the current tour (which would be November 25th).

Also, as a bonus unreleased gem, let’s not forget about this unholy collaboration with Mr. Carmack. It hasn’t been played out by RL Grime, but Carmack has been playing out at his shows for at least a couple of years: 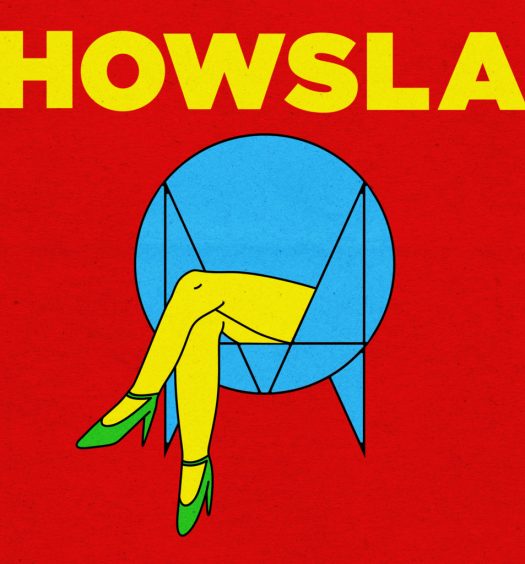