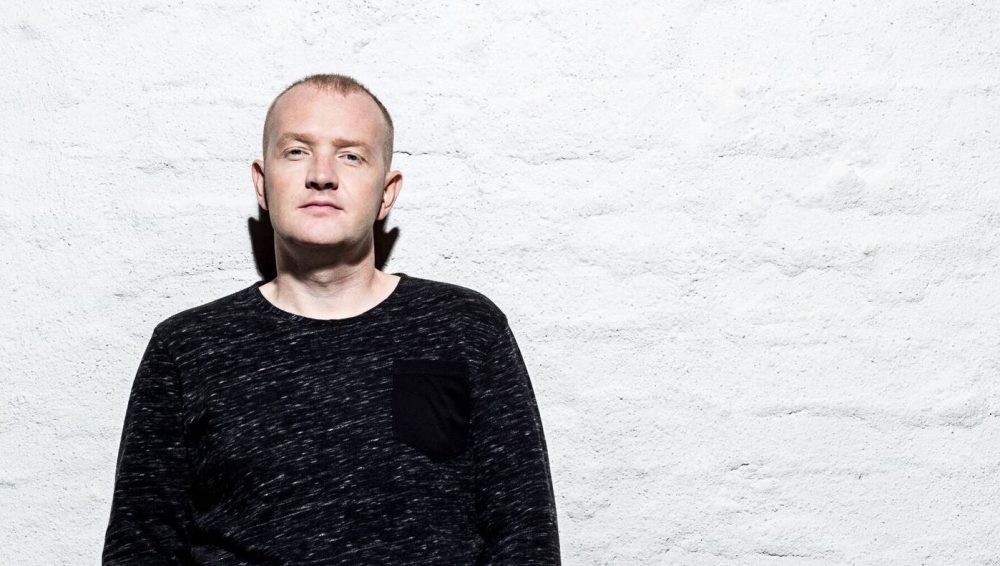 DJ and producer Madison Mars kicked off his career with releases such as “Theme O,” “Milky Way” and “Ready or Not” on Don Diablo’s Hexagon label.

The Estonia-based producer has caught the attention of music lovers everywhere with his signature future house sound, which lead him with over 50 million streams on Spotify. Not only did he gain praise from his original tracks, but with remixes of tracks from top artists such as Galantis, Jess Glynne, Jonas Blue and Melanie Martinez.

His latest collaboration with Lucas & Steve, “Stardust,” was a huge hit on the dancefloors along with remixes of Martin Garrix, Hardwell and Pink. His latest track, “Atom” received a lot of support from some of the top DJs, which led it to be a huge banger being played at numerous clubs and festivals.

Madison Mars is out with another powerful new track, “Raw,” which features some hard-hitting future house sounds that will get you dancing all night long. The track, which is out on Enhanced, is made up of unique claps, a lot of bass, and fresh melodies. 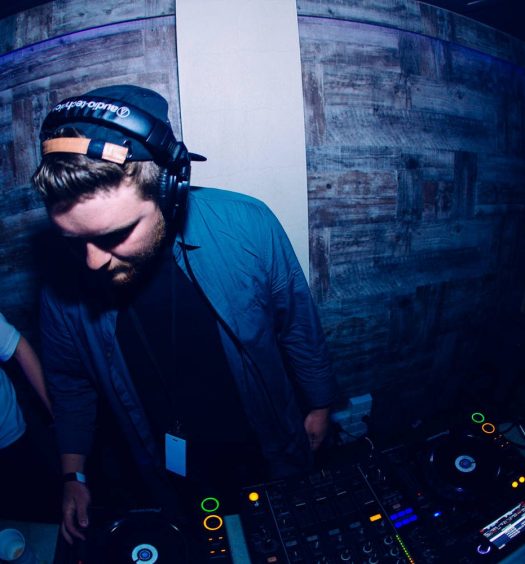 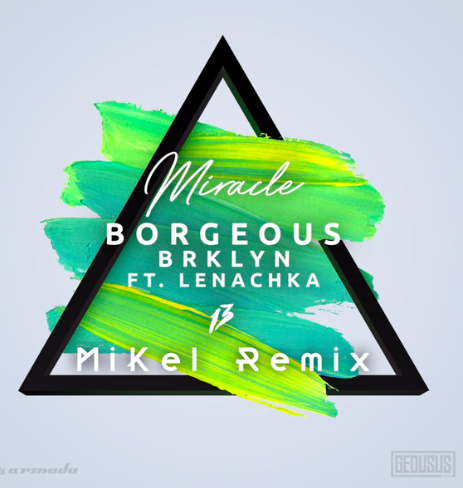