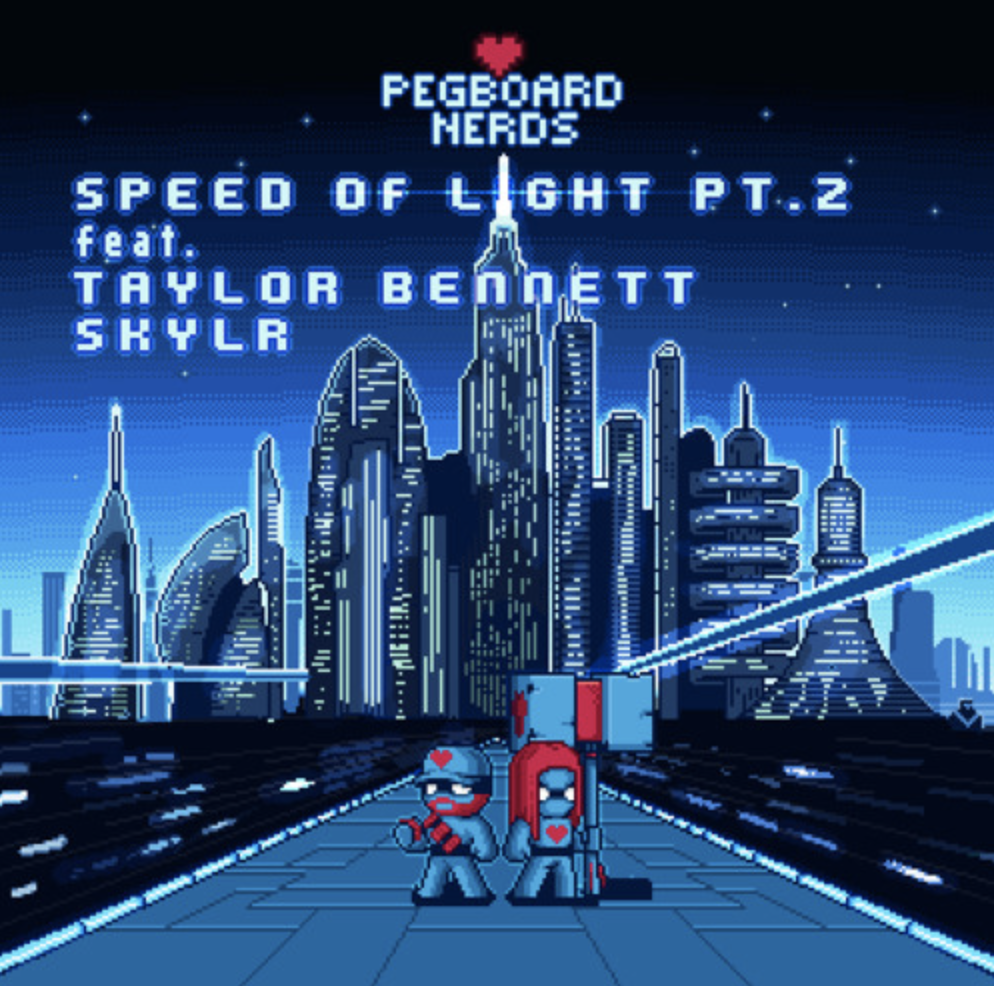 The Pegboard Nerds are famously known for their unique compositions and the creation of animated alter-egos that portray the duo. They have worked with some of the industry’s hottest DJs such as Snails, Jauz, NGHTMRE, Cash Cash and Krewella, creating hard-hitting tracks.

As the dance scene’s most esteemed producers, the pair also committed to donating profits of $50,000 from their 2015 EP Pink Cloud for breast cancer awareness within one month of the release. They’ve established over 300 million streams across two EPs, Beatport No. 1’s and make Billboard’s top charts.

Now, The Pegboard Nerds have tamed up with Chance The Rapper’s brother, Taylor Bennett, and Indianapolis rapper/producer Skylr on “Speed Of Light Pt. 2.” The track has a slower tempo than the first single, relinquishing some of the original track’s atmospheric elements giving Bennett’s style and Skylr’s vocals to shine through. 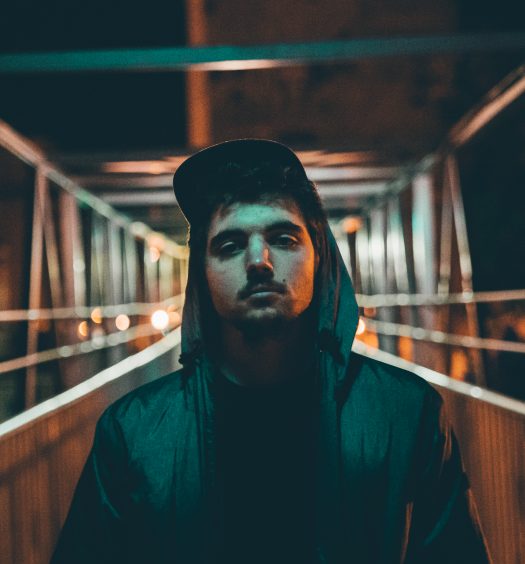