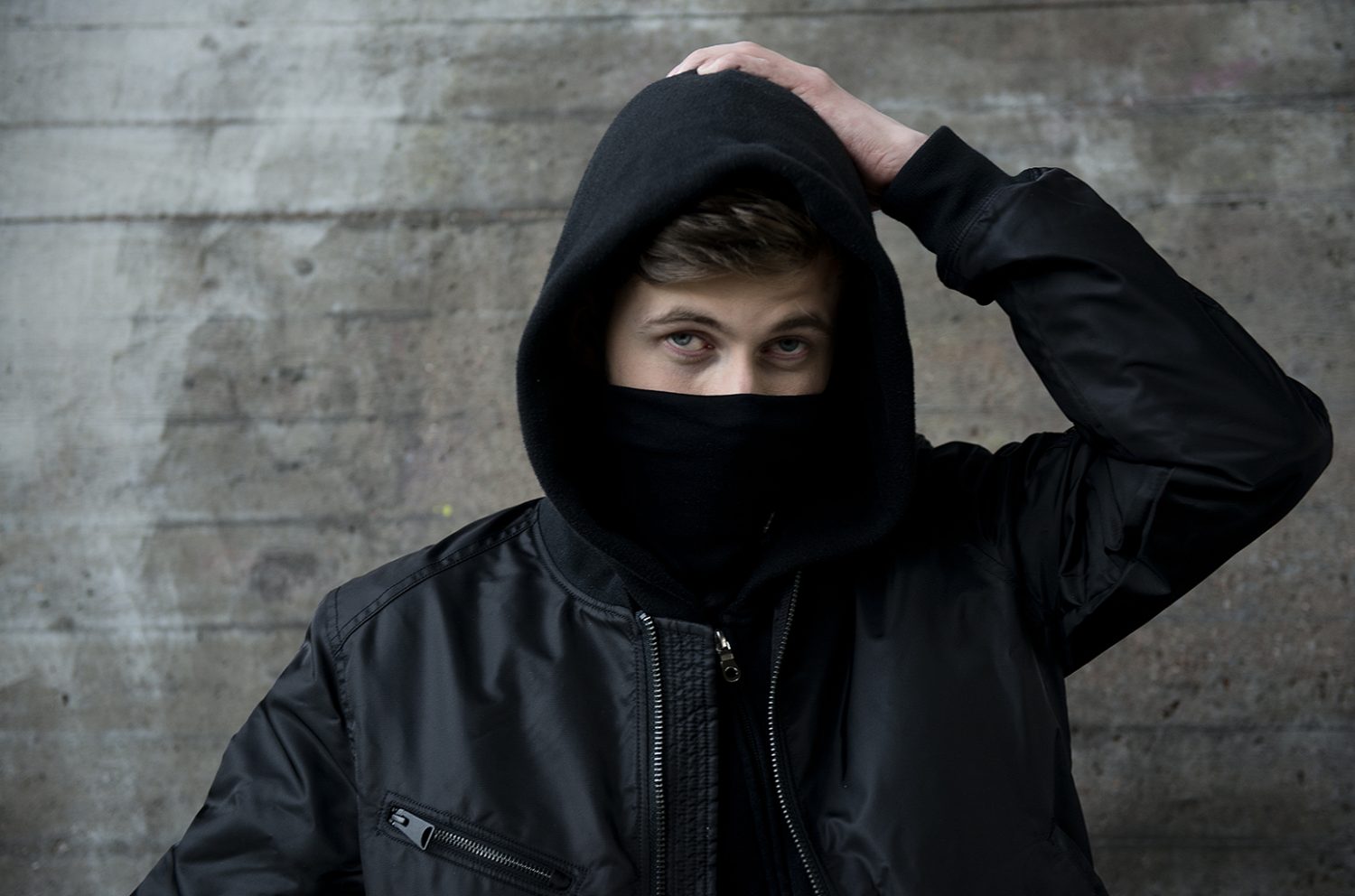 The British-Norwegian DJ, producer, and chart-topping artist turns to Sony Music Sweden/RCA Records for the release, which comes paired with an official music video as the debut of a 3-part mini-series. The series, which takes the viewer through a post-apocalyptic world, begins with the video for “All Falls Down,” continuing where the video for his previous single, “Tired,” left off.

In celebration of the release, Spotify revealed that Alan is the latest artist to grace Spotify’s Billboard in New York City’s Times Square.

Alan Walker releases the single as he progresses through his ongoing Europe and North-, South- and Central American tour and festival dates, with another handful of high profile shows coming up in the US over the next two weeks. In addition, he will have a special performance at the Nobel Peace Prize Concert in Oslo, Norway on December 11th.

Alan Walker’s “All Falls Down” featuring Noah Cyrus with Digital Farm Animals is out now. Watch below and stream/download here. 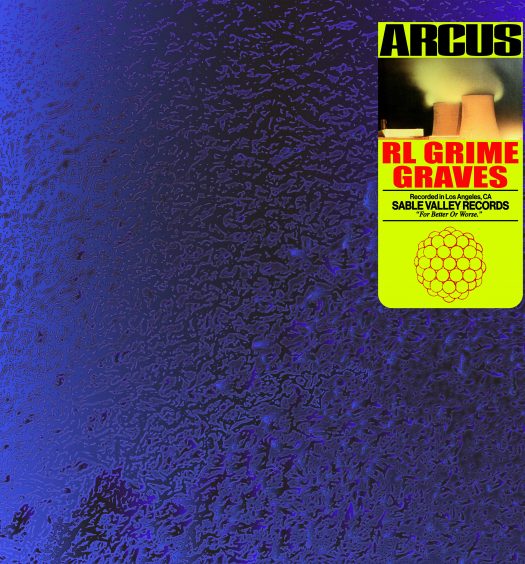 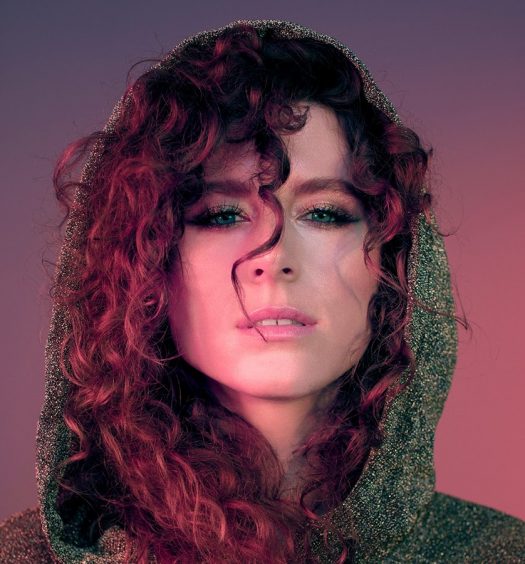