In an exclusive interview with Relentless Beats, producer-turned clothing designer-turned rapper Getter has officially announced his departure from the world of dance music.

After being asked how music speaks for his personality, he reveals that he “[doesn’t] think it does.” He goes on to say that he wants to leave the scene, but not before putting out a final album under the Getter pseudonym.

I’m making a farewell album because I want to leave this scene and explore other shit, but my new album, people are gonna hate it, but I don’t give a f*ck.

The album, he reveals, will consist of mainly ‘vibey’ tunes, with a couple of bangers thrown in for the “barricade kids.” He cites the biggest reason for his exit being the fact that meaningful songs sometimes get condemned in favor of the hard stuff that takes 8 hours to make.

Finally, he talks about his hip-hop side project, Terror Reid, and is just seeing where it goes, so it will be interesting to see what happens next for the multifaceted artist. Read the full interview over at Relentless Beats here. 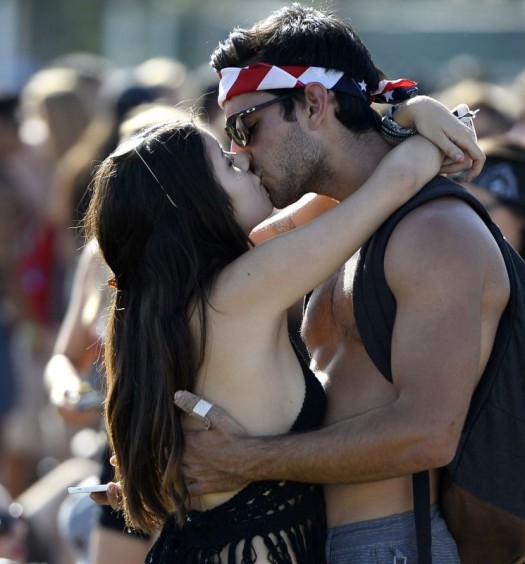 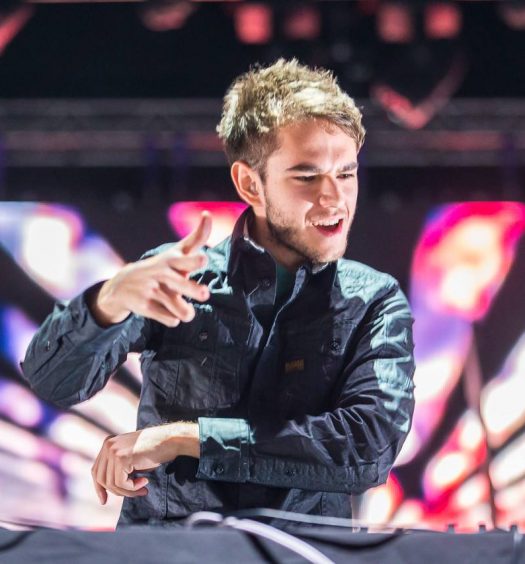