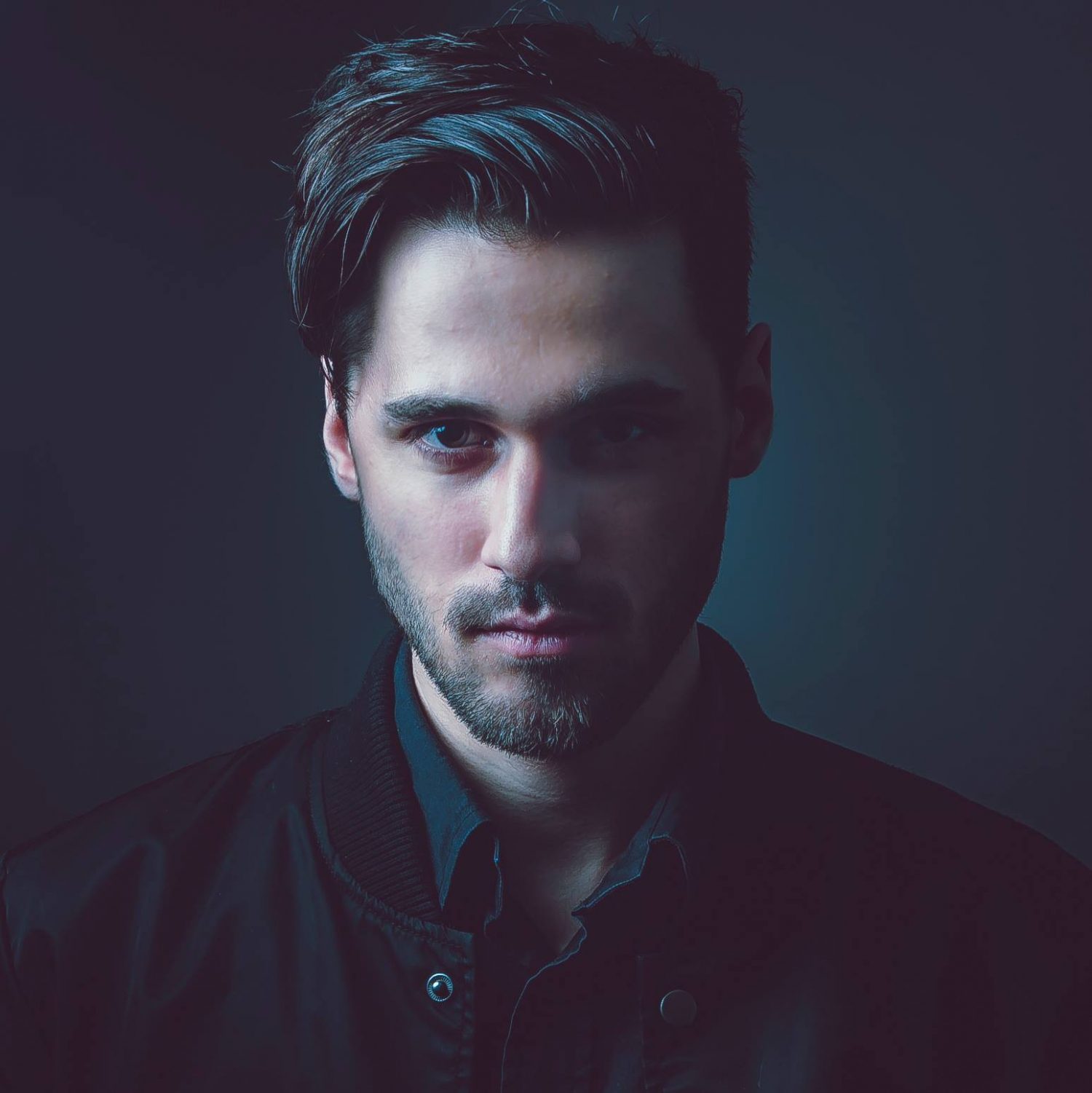 By Bradley Callison  •  5 years ago

As Kannibalen Records took over The Belasco Theatre in Los Angeles this past weekend, amongst the beats, electro and head-banging, we were able to catch up with Lektrique. This Belgian-born producer, who is the brains behind Kannibalen Radio, provided opening duties for the evening and got the crowd geared up for a night of in-your-face bass.

How can you best describe how the industry has changed since you first started making music?

It has evolved so much, I started off playing only vinyl back in 2005. CDJs were a thing, but it wasn’t the standard it is today. Most of the electronic music scene was living in Europe at the time. Over the last 8 years it has rapidly spread all over the world with the biggest market being inside the United States now. Besides location, the music has evolved a lot as well. I used to play mainly Fidget, House and Electro when I started off. Dubstep made its grand entrance around 2008 and when Skrillex introduced it to North America it became bigger than I ever thought possible. It set in motion an electronic music revolution that inspired a new generation of producers that create music in a completely different way. New approach, new goals, new sounds.

Define the Kannibalen sound and what you look for when deciding who to do a mix for Kannibalen Radio.

The Kannibalen sound is dark, often heavy and distorted, filled with melodic expression and cinematic breaks that transport you to a post-apocalyptic universe. I’m always on the lookout for fresh new tracks that fit that vision to include in the podcast. Same goes for the producers that we invite to feature on the guest mix. We’re looking for talented musicians that have their own sound but still fit within the Kannibalen universe.

Have you had to make any adjustments on this tour in regards to your set or to life on the road?

I included a bit more of my older tunes to satisfy the older fans that are coming to see me for the first time. Other than that I try switch it up a lot, let people know my style isn’t defined by a certain tempo or genre but rather by the energy and the sound itself. I play electro, bass house, downtempo, hybrid trap, dubstep, drum & bass in almost every set this tour. As for production adjustments, I bought an external SSD card to produce on the road from my laptop but sadly it got corrupted and I lost some new ideas. I’ll remake them as soon as I get the chance.

Hows the tour been going?

The North American Tour has been a new height of my career. I’ve been working to make this tour happen for years and it feels so amazingly satisfying to finally head out there & play all these amazing venues, meet all the awesome and passionate fans we’ve gathered over the years. It’s better than I had imagined it would be. The best part is that it’s only the beginning of this chapter. Now that I have my visa for the States, a lot of new doors are opening. I’m VERY excited for the upcoming three years!

Any big plans till the end of the year?

I have a new EP coming soon on Kannibalen, finishing up a new collaboration with Black Tiger Sex Machine and tons of other exciting projects that are done or in progress. 2017 has been huge for me, but it will be nothing compared to whats happening in 2018. 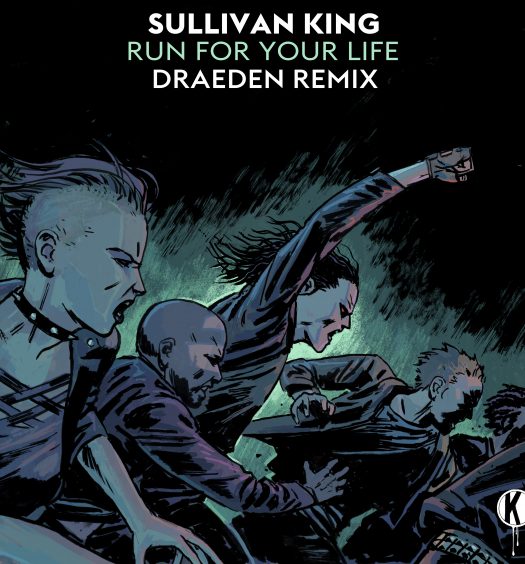 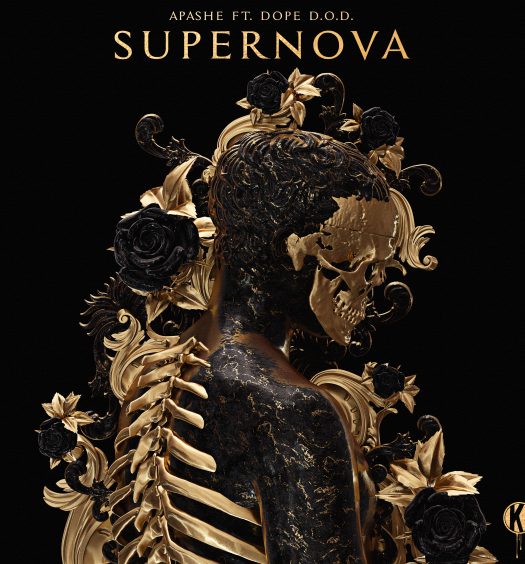