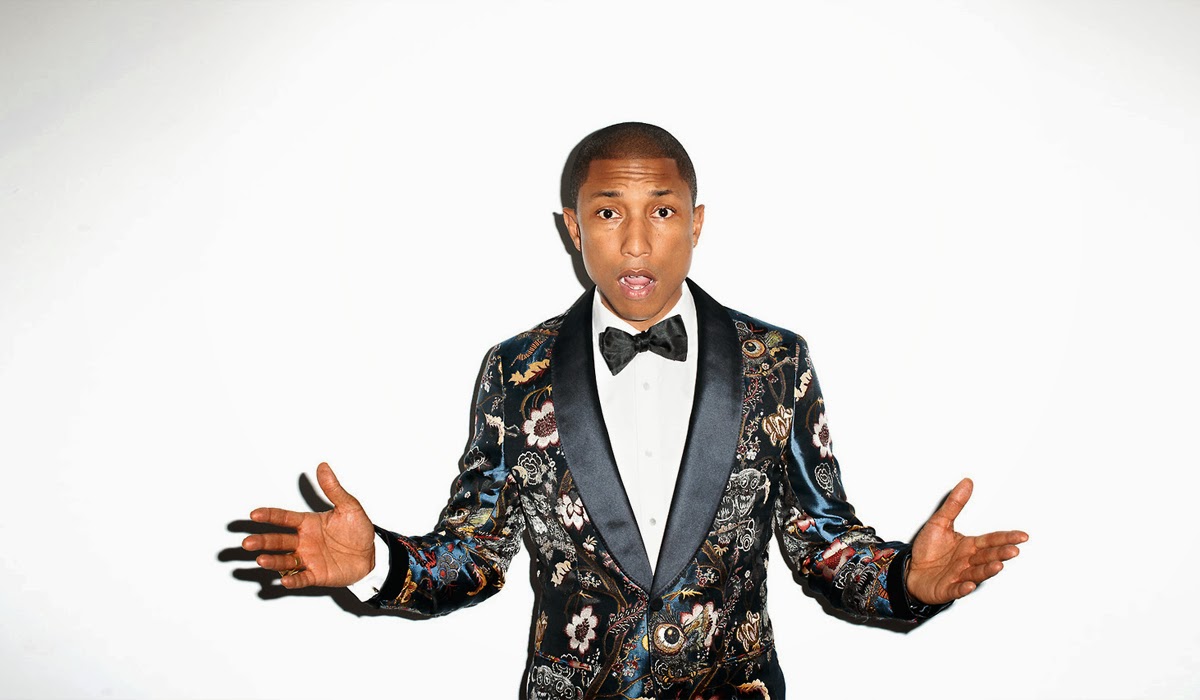 The upcoming film, titled Survive the Night, is based on a young adult novel where a group of a college students become trapped at a rave with a killer on the loose. It’s described as “a grounded empowerment story about four female friends.”

Pharrell will co-produce the movie alongside his I Am Other Entertainment partner Mimi Valdes. There have been no further details released, but if it is anything like the pair’s previous (Oscar-nominated) film, Hidden Figures, we’re in for quite a treat.

Earlier this week, it was announced that the entrepreneur is now a co-owner of UK music tech startup ROLI, taking a position as the company’s Chief Creative Officer. Learn more about his new soundpack for the company’s NOISE app here. 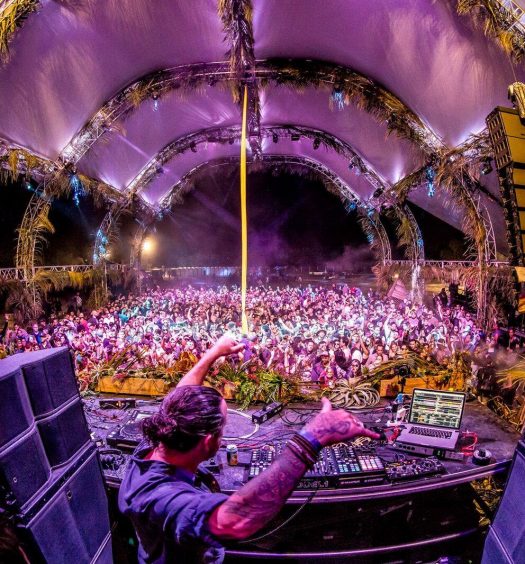 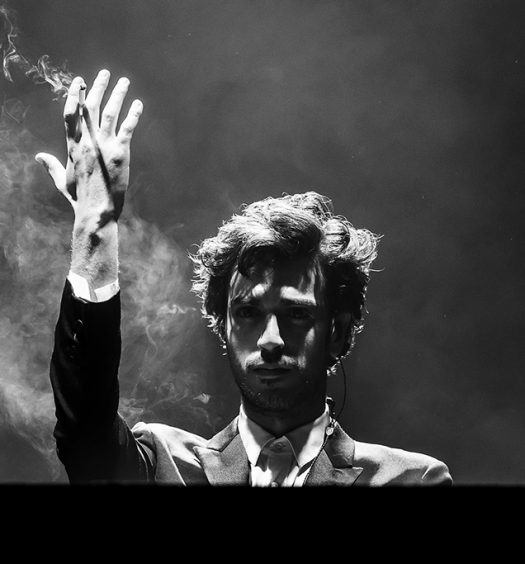