Swedish trio BROHUG broke out into the scene just a couple of short years ago, and ever since then they have been bringing their club-ready bass house sound to major clubs and festivals around the world.

Now, the promising group returns to Dim Mak for a Halloween release, titled “Boogieman.” Eerie vocals paired with monstrous drops make it one of their most epic releases yet. They supported the single with a release day performance at Seattle’s FreakNight and will continue to close out 2017 with a bang, thanks to numerous tour dates in cities like Orlando, Atlantic City, and more.

We chatted with BROHUG about their brand new release, how they rose to stardom so quickly, and what’s next for the group. Check it out below.

Can you tell us about the history of BROHUG? How did the group come to be?

We have all been doing music and djing for a couple of years. We’ve done a few shows together and gotten to know each other from that side. So one day, we decided to try to make some music together. We were all in the sort of place where we were tired of the music that was around at the time, and that everyone seemed to aim only for radio plays. So we thought we would do stuff that had more of a nightclub approach. So the first track we did was called “In The Morning,” and that was one of our first releases. Even though we have different tastes in music, we somehow connect with what we want to do with our music. We want to take things back to when it was fun and cool to listen to house music.

You’ve achieved a lot in just two short years, including multiple festival performances and several successful releases with Dim Mak. To what would you attribute your seemingly overnight success so far?

We used a lot of contacts we already had to build up a support base of Djs. Then we think people started to like the sound because it doesn’t aim for radio, all of our tracks are just phat club songs and you wanna hear them in a club or festival and go nuts.

Your upcoming single, “Boogieman,” is coming up just in time for Halloween. What made you want to release it in honor of the holiday?

Halloween is a fun time of year and we wanted to get something out around our FreakNight performance. We can’t wait to play it this weekend.

Aside from Dim Mak, you’ve also released on Tchami’s CONFESSION label, Spinnin’ Records and more. Do you think it’s important to explore many labels or do you think you’ll eventually settle down and be exclusive to one label?

We are circling between two or three labels which all have their individual audiences. For us it’s important to reach as many people as possible.

Coming up, you have performances at FreakNight, EDC Orlando, Countdown and more. What do you enjoy about the festival circuit as opposed to being in the studio? Are all three of you involved in both aspects?

Yeah we tour all three, because it’s more fun like that. Playing festivals are awesome, and playing our new tracks at festivals is even more awesome.

Who are some of your biggest inspirations?

The biggest inspiration comes from nightclubs.

Can you tell us about the name “BROHUG” and what the meaning is behind it?

It’s a because two of us are brothers (bros) and the third guy was called Hug growing up.

Write three words to describe yourselves.

We like that Swedish food is so fresh compared to others. Even though it’s a burger, you don’t hate yourself after eating a Swedish burger. Favorite American food is pizza, and we hate ourselves after we’ve had it.

What are your plans for the next 3-5 years and what can fans expect?
To take over the scene completely. 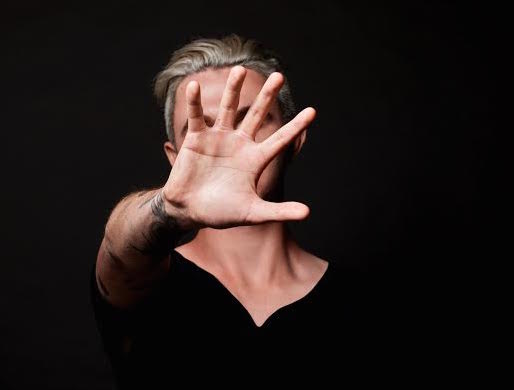 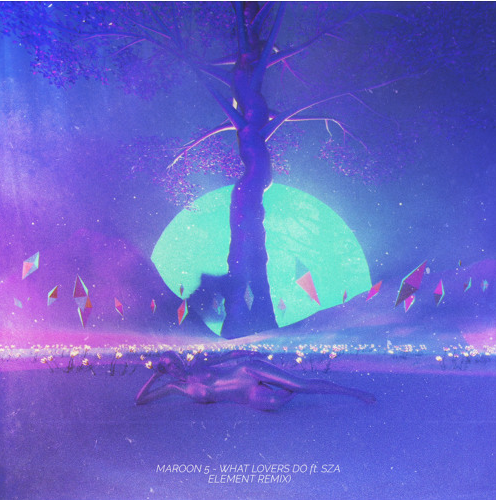