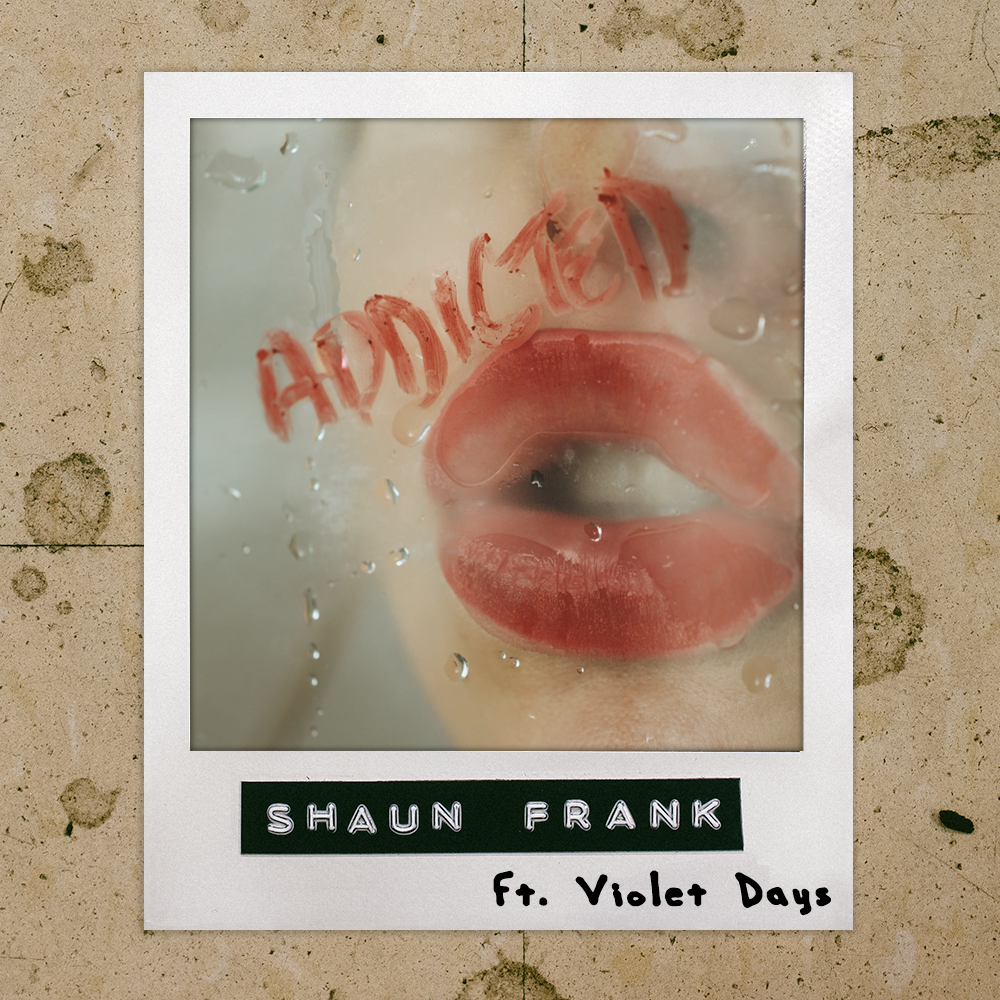 Shaun Frank is a Canadian DJ, producer, and songwriter that swiftly mastered the art of collaboration, and “Addicted” (ft. Violet Days) is no exception. “Addicted” features an upbeat vibe with moombahton tendencies, while Days’ voice carries the movement of the track and causes the listener to instantly become addicted.

Shaun Frank has had a very successful last couple of years. He’s released tracks with artists like Steve Aoki, Oliver Heldens, DVBBS, and KSHMR as well as remixing tracks for The Chainsmokers, Duke Dumont, and Kiesza. Frank’s not shy to stardom. He helped The Chainsmokers’ Andrew Taggert write and compose The Chainsmokers’ smash hit “Closer” in the back of a tour bus. Aren’t all smash hits written in the most random places at the weirdest times? It sure seems like it.

“Addicted” comes shortly after a handful of releases on Ultra Music, such as “Upsidedown” and “No Future.” Frank’s versatility in music production is communicated superbly through his music. Keep an eye out for Shaun Frank as he continues to innovate popular and electronic music genres.

Shaun Frank is also on tour. Check out his tour dates below. 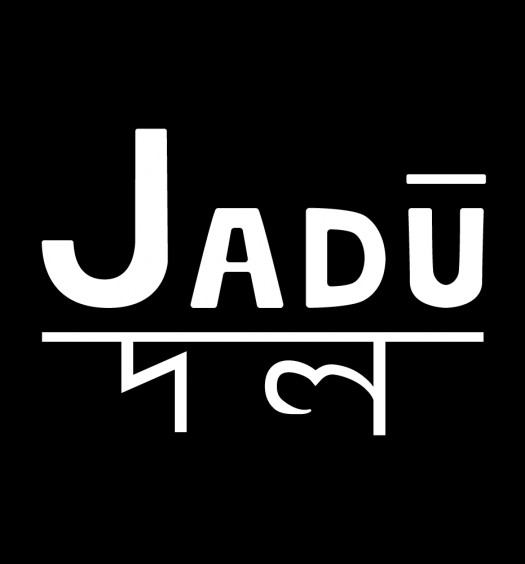 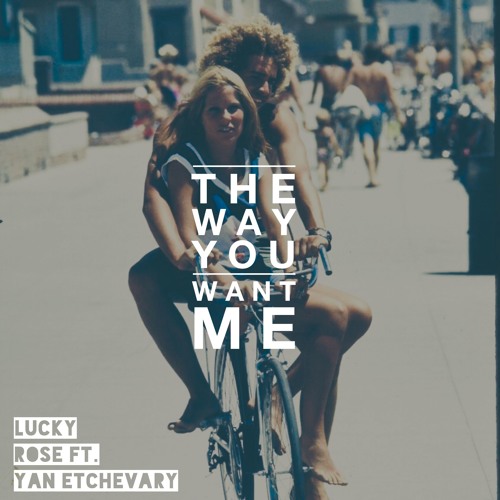 Lucky Rose ft. Yan Etchevary – “The Way You Want Me”