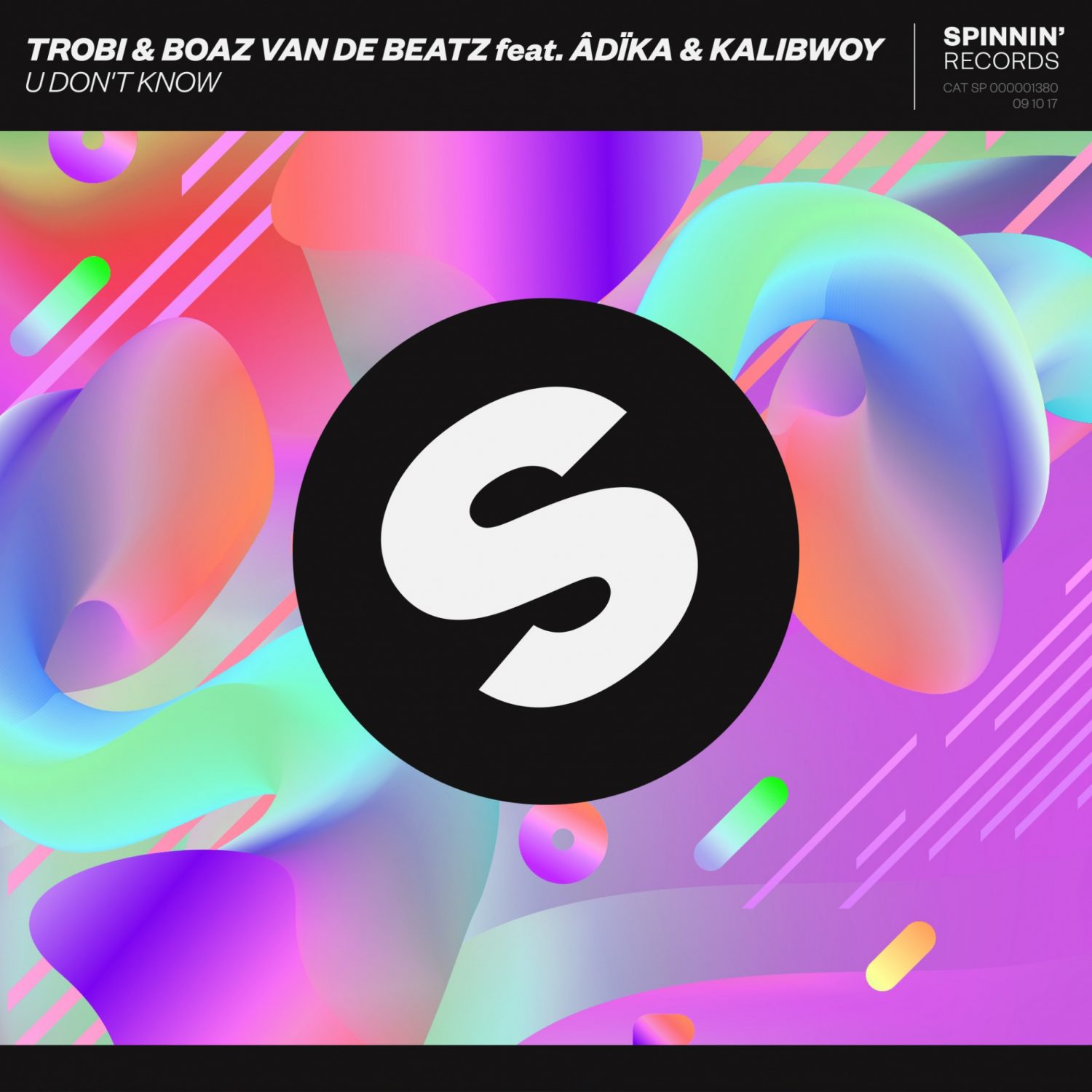 Boaz Van De Beatz is a Dutch producer that continues to evolve and blend the sonic boundaries of his already sonically advanced big room sound. Back in 2011, Boaz Van De Beatz picked up the title for Best Producer at the Dutch State Awards and has since evolved his sound into a complex sonic imprint. He has also picked up support from industry heavyweights like Afrojack, Diplo, and Skrillex from previous releases “No Way Home” and “Guappa.”

Two years ago I met Boaz in the studio and finally two years later we’re releasing our single ‘U Don’t Know’ with Adika & KaliBwoy. [I’m] really proud of this one. — Trobi 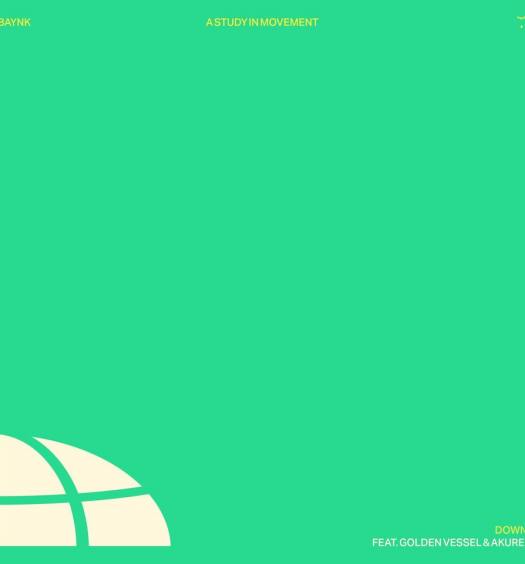 Read More
Get “DOWN” to BAYNK’s Latest Music Video 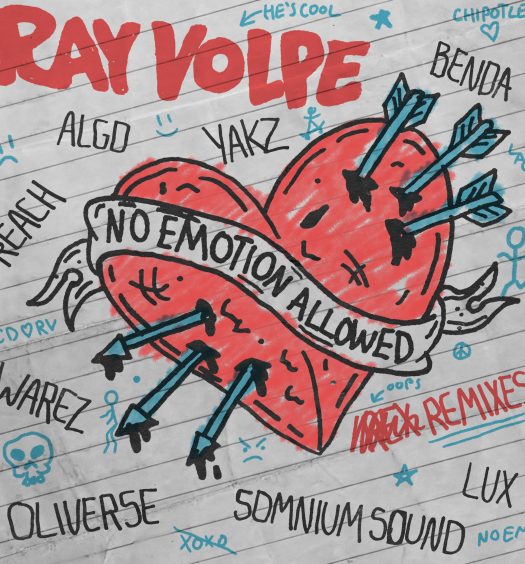