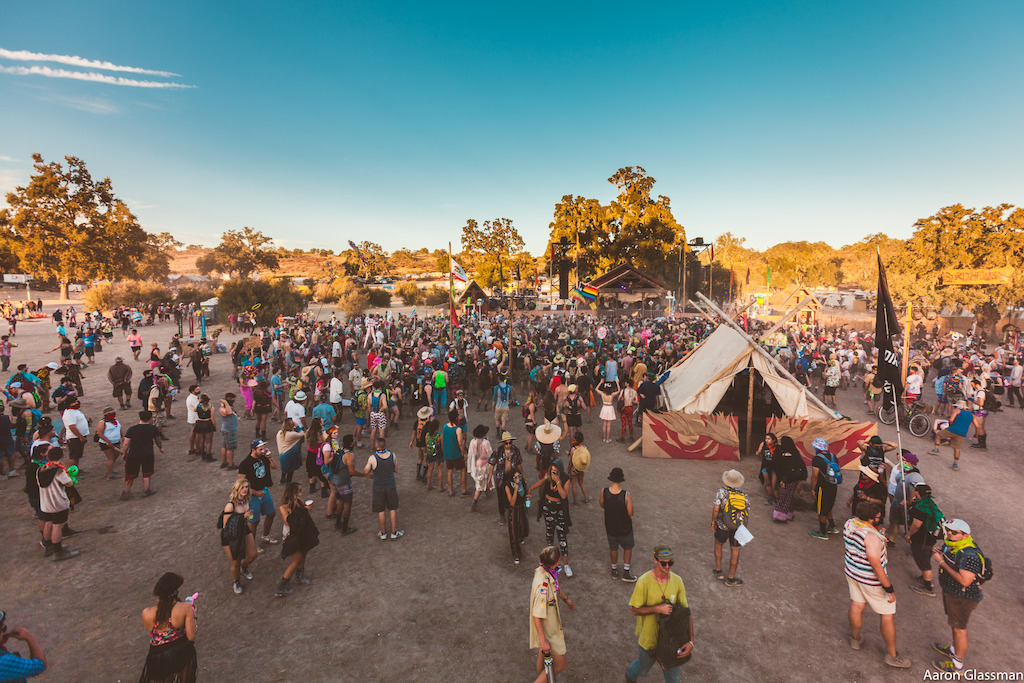 With the Dirtybird clan growing more and more everyday, it makes sense why they would add another stop for their awesome, summer camp-themed festival, Dirtybird Campout. It was announced during their west coast stop that they would be hosting Dirtybird Campout East from February 2-4. Those were all the details given, however, until today, when they announced the official location and the phase 1 lineup.

Instead of three days out in the dry California heat, Claude VonStroke and the Do LaB team up once again to send it down to St. Cloud, Florida. According to the Dirtybird HQ, the site location in St. Cloud will be held within “an actual working summer camp.” It will be the first time a music festival will be held at this location, but if anyone can convert an actual summer camp into a festival, it’s definitely the Do LaB.

The lineup will feature the OG Dirtybird crew, of course. Claude VonStroke, Ardalan, Worthy, Will Clarke, J. Phlip, and Christian Martin will all be in attendance (although we’re curious about where Justin Martin is on here). There is also an entirely new round of artists coming through for East Coast. The only returning DJs besides the aforementioned are Ciszak, Fisher, Mija, Madam X, and EPROM. This is of course only the phase 1 lineup. Expect much more awesome music to be announced, as the East Coast lineup is around 15 artists short of what the West Coast lineup had.

Check out the full phase 1 lineup below, and don’t forget to snag your tickets when they are released on November 4th. 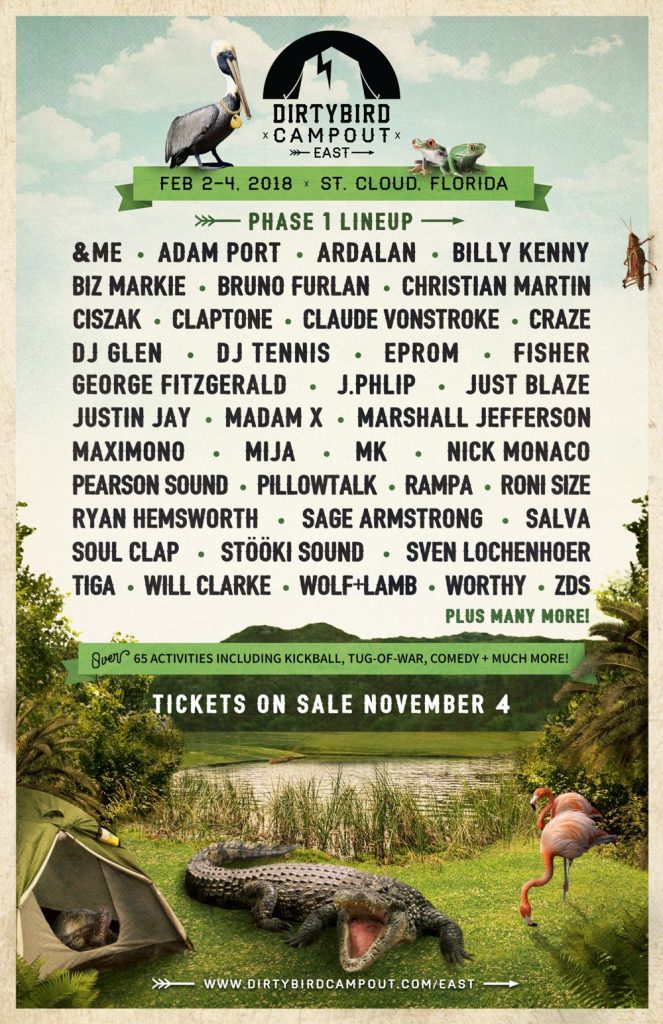 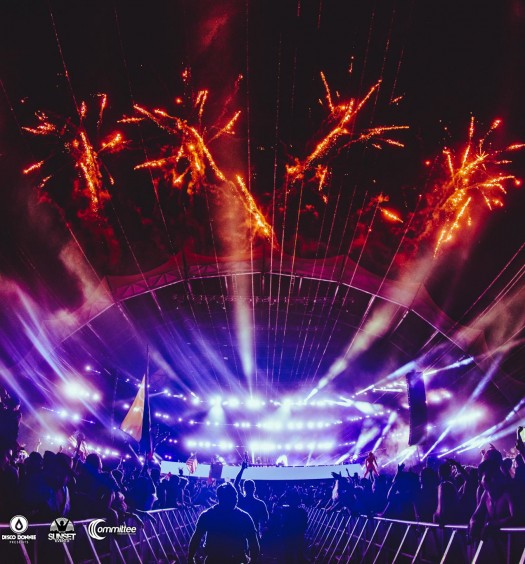 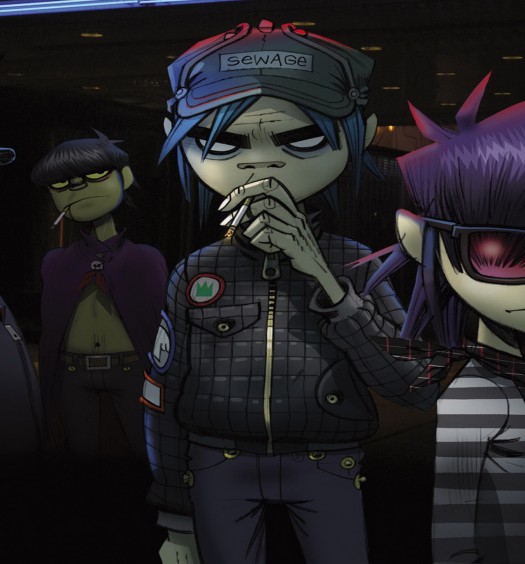