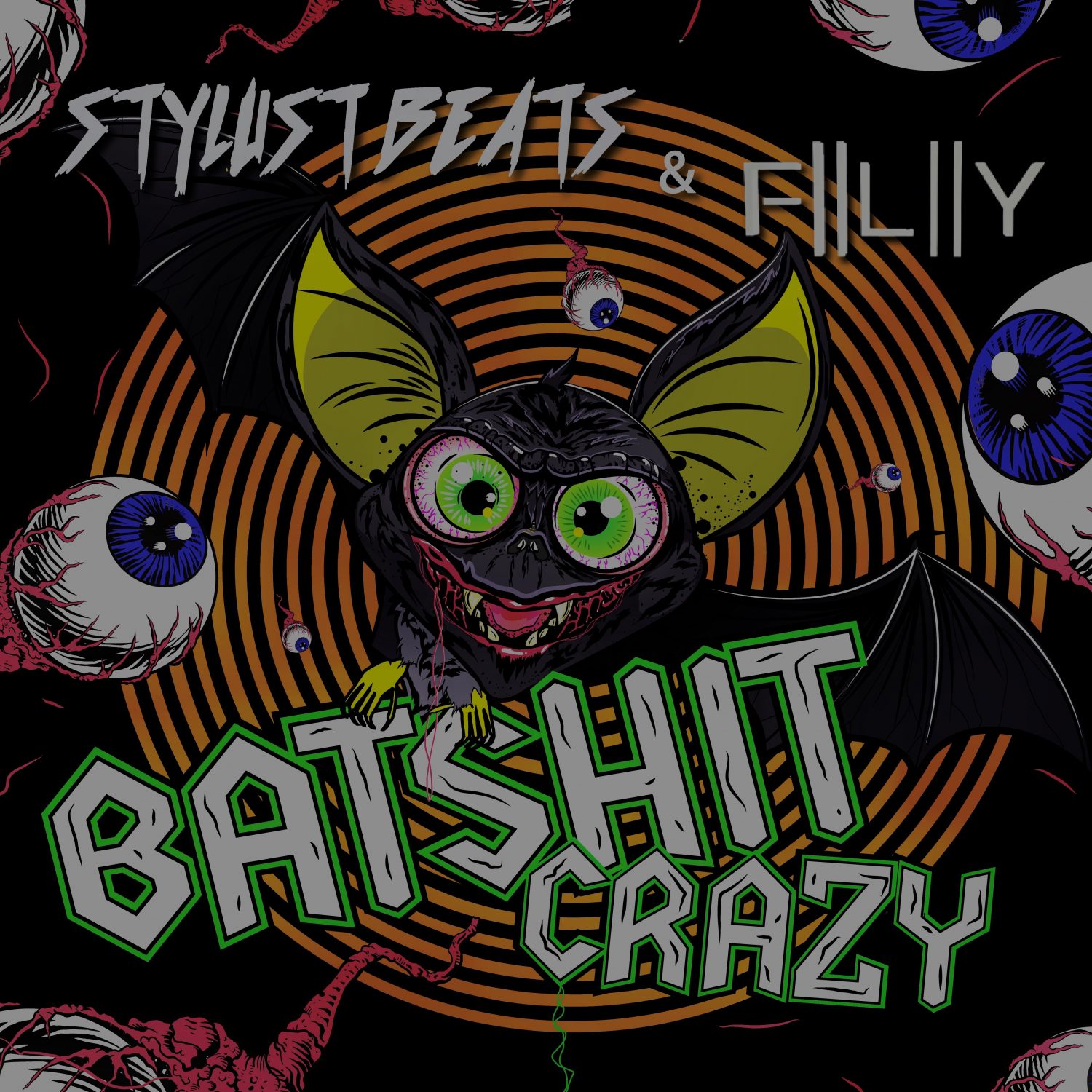 Stylust Beats and FLY are debuting a collaborative EP, just in time for your Halloween festivities.

Titled BaTshit CraZy, the three-track collection is eerily heavy, with unruly low-end bass frequencies, distorted vocals, and mind-boggling sound design. The impressive title track is followed by a slower tempo “DUB MIXXX,” consisting of spooky Joker-like basslines, which acts as an entertaining transition to “The Heartbreaker.”

“The Heartbreaker,” which concludes the EP features vocals from Gisto, before exploding into a warped explosion of shaking bass, rhythmic leads and high-energy style. Expecting nothing less from these two talents, it’s clear that Halloween was of the essence when it came to the track’s creation. Another booming buildup leads into a hair-raising drop that will make your eyes as wide as a Jack-O-Lantern.

Sylust Beats has been creating his own unique counterculture since he was a teenager. Known for blending rap hooks and dubstep influences, the Canadian-bred, San Francisco-based DJ has emerged as a powerful frontrunner in the world of bass music. FLY is a Los Angeles-based musician that combines world music and festival trap with other sub-genres of bass music in a way that is completely unique to him. The two team up for the release of their brand new EP on Stylust Beats’ Sleeveless Records, a West Coast label that was born in 2015 and has continued to thrive ever since.

Listen to “The Heartbreaker,” and the rest of the BaTshit CraZy EP from Stylust Beats and FLY below, out now on Sleeveless Records. 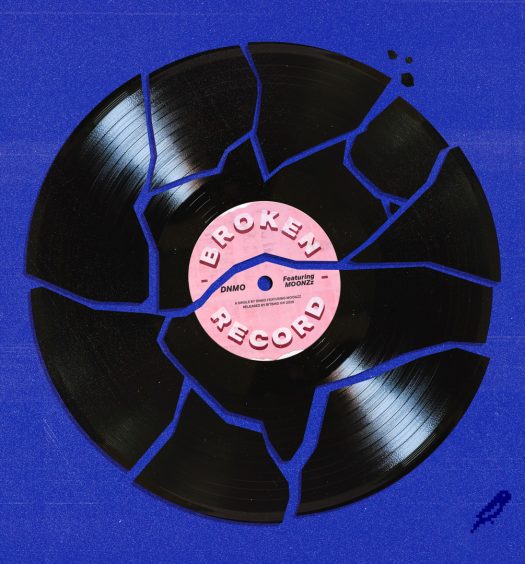