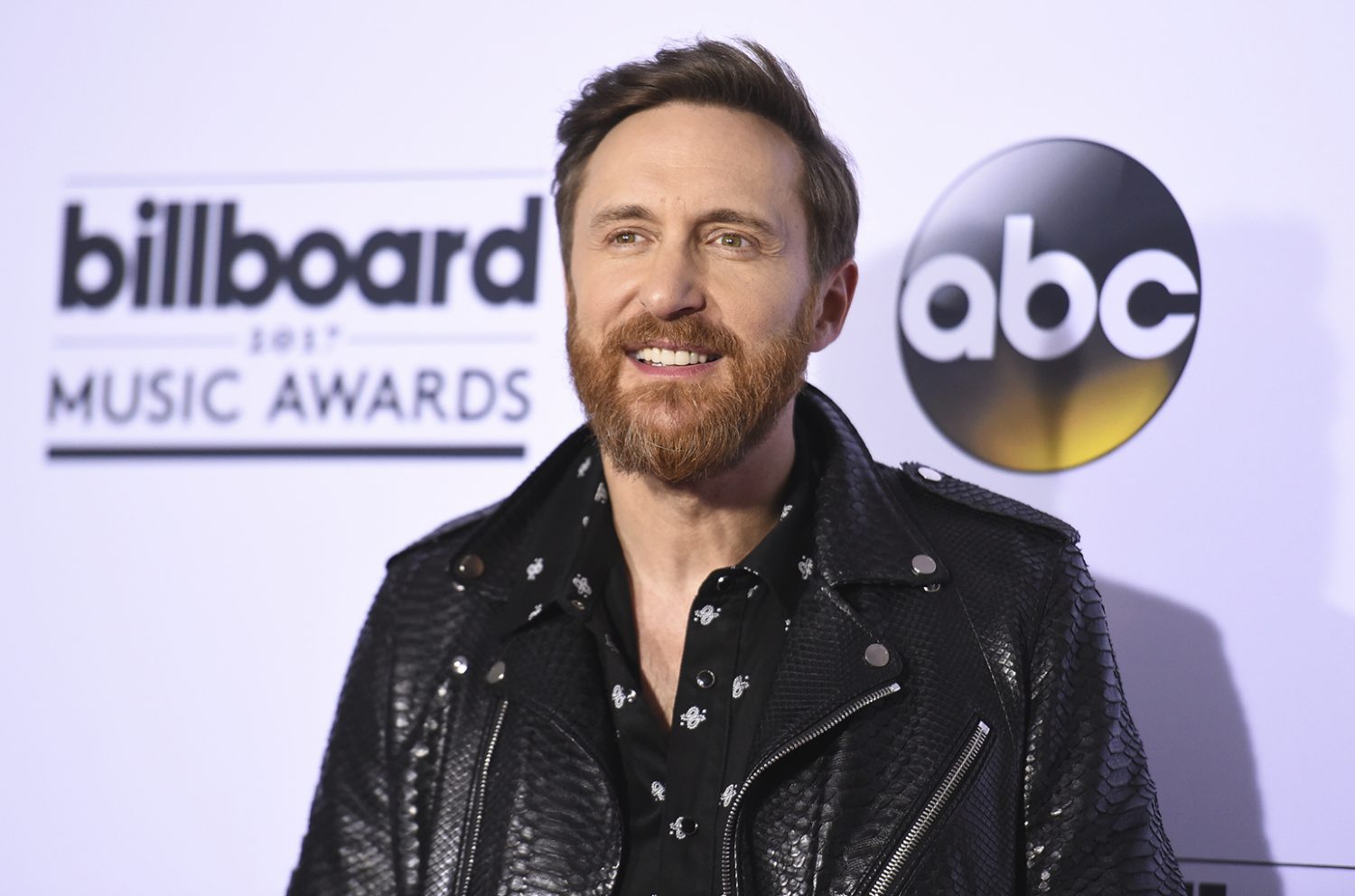 The track, co-produced by Skrillex, features Afrojack, Charli XCX and French Montana atop an energetic melody that is perfectly fit for closing out 2017 with a bang. The track was first premiered during Guetta’s set at Amsterdam Music Festival with a guest appearance by Afrojack. He had quite the ADE, having taken home 7th place in the Top 100 DJs poll, performing to a capacity crowd and presenting Martin Garrix with the award for taking 1st place in the Top 100 DJs poll. 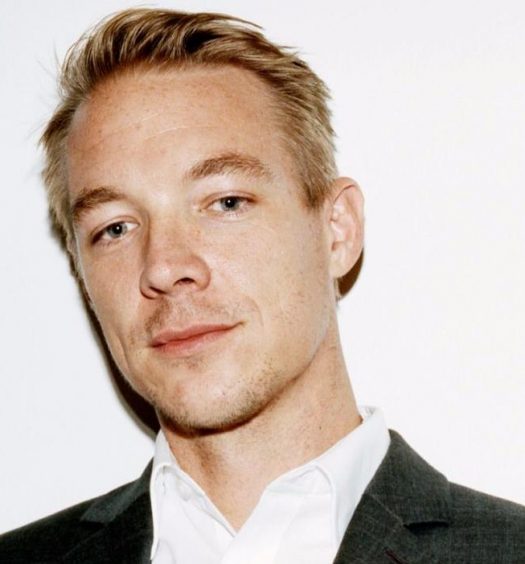 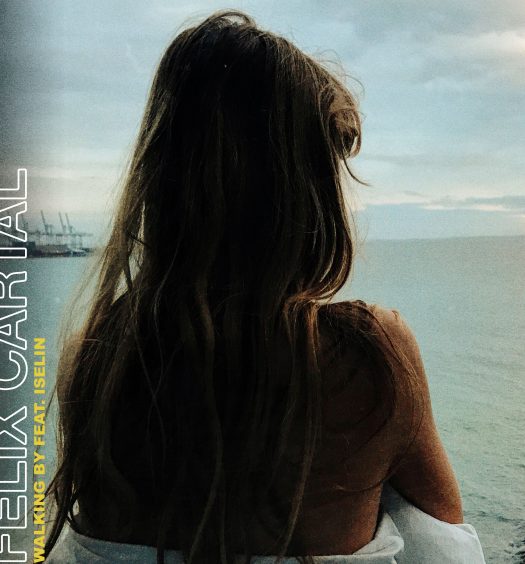