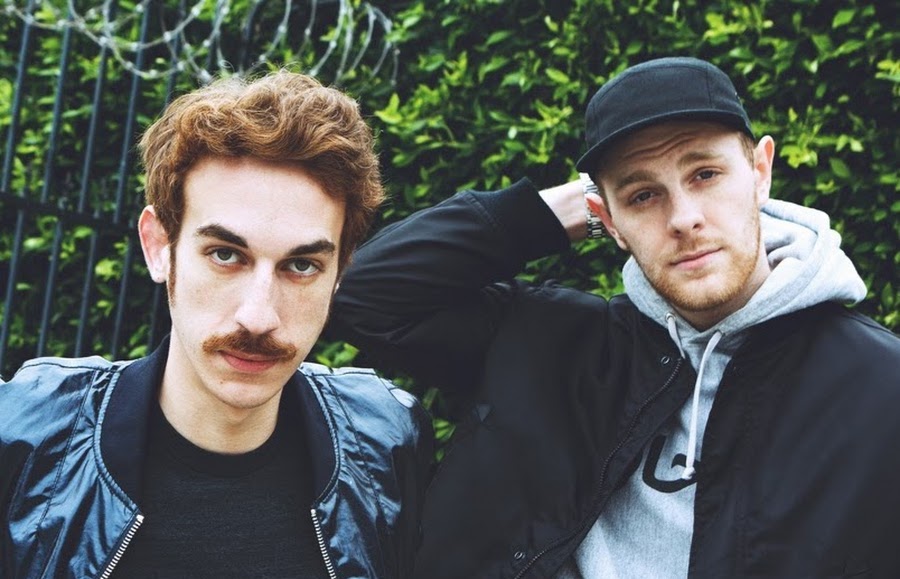 Trap duo LOUDPVCK was one of the original acts to bring the genre to the forefront of electronic music. Since their formation over five years ago, they’ve continued to be one of the most innovative duos in electronic/trap music. From their “Retro City” remix for Adventure Club, to their huge flip of “Molly,” to the recent “Click Clack,” Kenny Beats and Ryan Mark have continued to leave their mark on the scene.

Now, Marks has taken to the LOUDPVCK Twitter to announce that he is leaving the group. As he explains, “[his] passions and musical direction lie elsewhere.” As of now, it seems like Kenny Beats will be the sole member of LOUDPVCK, while Marks takes his career elsewhere.

This recently happened with FLOSSTRADAMUS as well, so it seems like something is up within the scene. Is it possible that all of these break-ups can be attributed to the recent need to adapt to Spotify and radio culture and move away from the classic trap sound that the scene was built on? Maybe, but all we’re hoping is that Kenny Beats will keep the original spirit of LOUDPVCK alive.

Read the full message from Ryan Marks below: 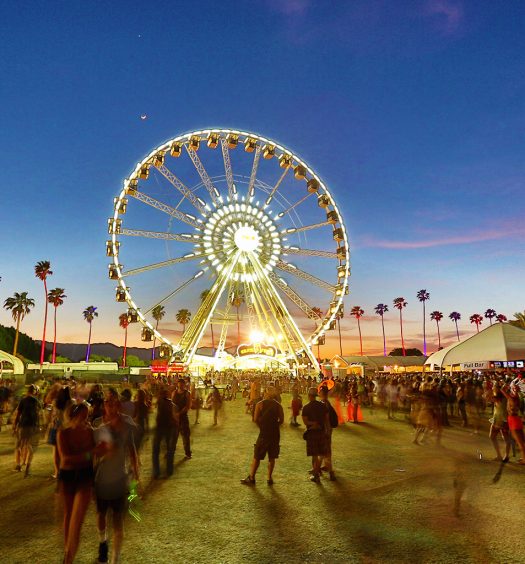 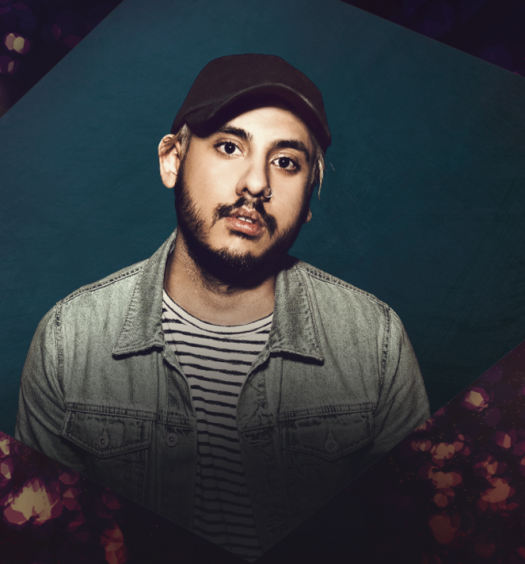