Rickyxsan is undoubtedly one of the most talented producers in the trap scene, so every time he drops a new single, it’s worth a listen.

His brand new single is the first release to kick off the next Deadbeats Compilation series. “Insane” features the Los Angeles producer’s signature high-octane drops, a catchy vocal sample a la Drake, and fresh-as-f*ck sound design. The head-turning track marks the next exciting chapter for Zeds Dead’s Deadbeats label, which is quickly becoming an imprint to be reckoned with.

Listen to “Insane” below, out now on Deadbeats. 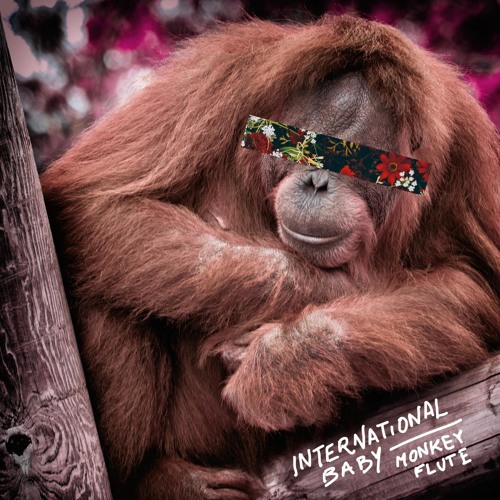 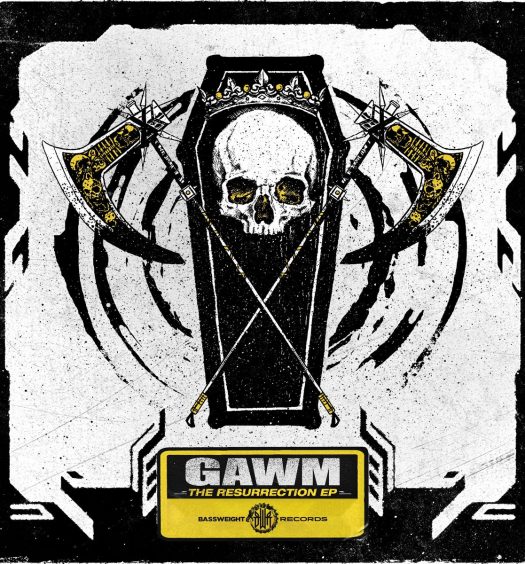