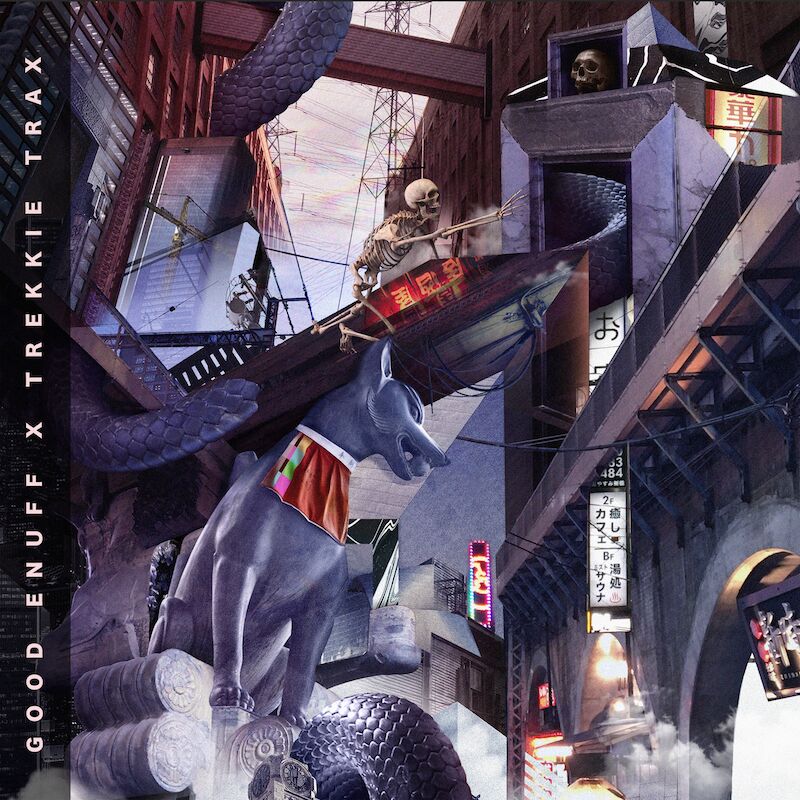 Trekkie Trax is a Tokyo-based online label and artist collective have released a compilation EP on Mad Decent‘s Good Enuff label. The EP contains eight incredible tracks that showcase international talent and blend a multitude of genres, including UK garage, dubstep, hardstyle, and juke flavors. This compilation EP is aimed at pushing the boundaries with a collection of artists that turn heads and go beyond the niche club scene in Tokyo’s Shibuya region.

Trekkie Trax have artists that are paradigm to Good Enuff’s sound and label. Artists that have made their debut on Good Enuff are Lil Texas, Foxsky, MEAKA, Ashnikko, Carpainter, Hikeii, and Ryuki Miyamoto. 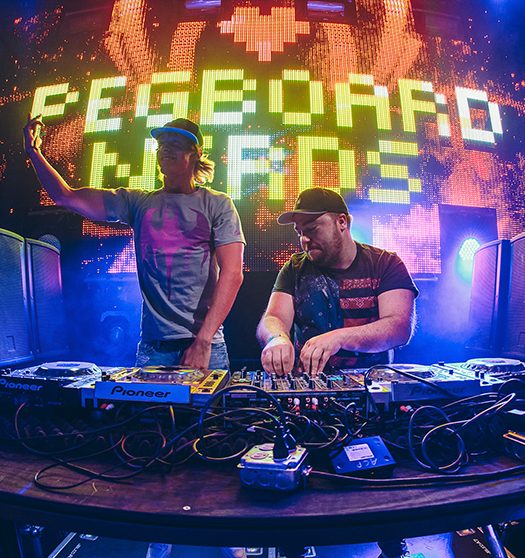 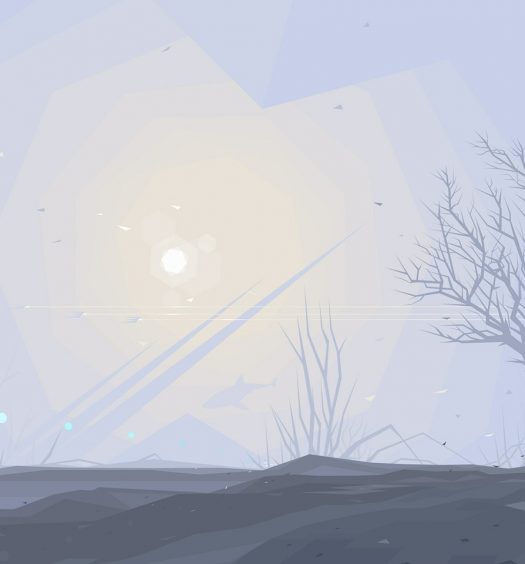