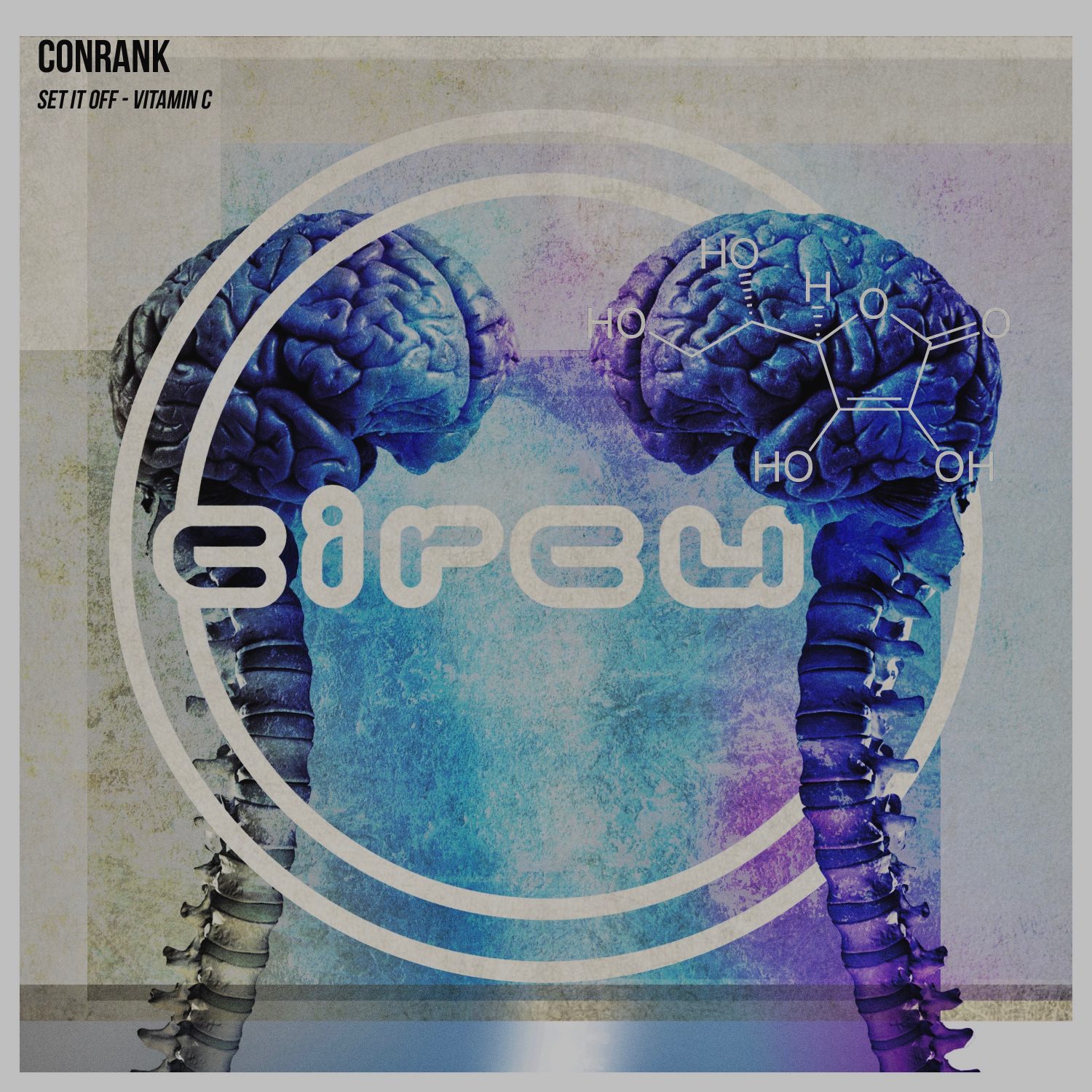 Conrank has unveiled two new tracks: “Set It Off” feat. Killa Kela and “Vitamin C” feat. Goldfinger. The release of these two songs is monumental, solidifying his position as a producer that has developed his own distinct sound, which, in Conrank’s case, is UK-style grime-filled bass.

Although Conrank is an LA-based producer, his sound stems from a mixture of UK grime, bass, and drum and bass. This is evident in the collaborations that “Set It Off” and “Vitamin C” feature, with Killa Kela hailing from London and Goldfinger from Manchester, England. Listen for yourself here:

These new track releases come right after the end of Conrank’s Big Smoke Fall Tour of the United States and his earlier release of The Big Smoke Beat Tape EP, which dropped on Insomniac Records/Bassrush on October 2, 2017. While Conrank does not have any future tours or releases announced, it’s clear that he’s been extremely busy lately, and if these past couple months have been any indication of the rest of the year, Conrank is sure to end 2017 with a bang.

“Set It Off” and “Vitamin C” were released on Circus Records on November 7, 2017 and are available to stream/download here. 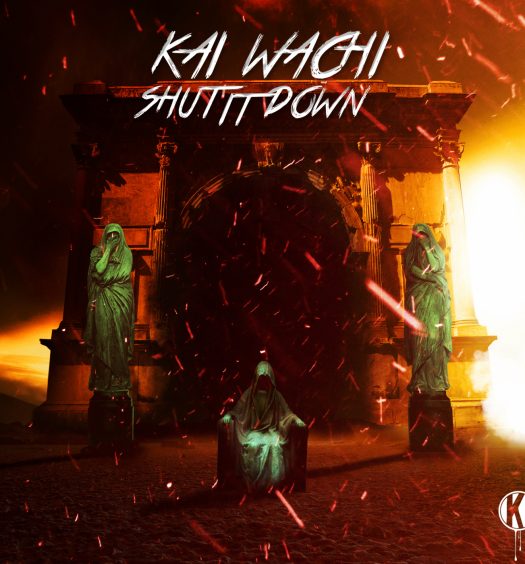 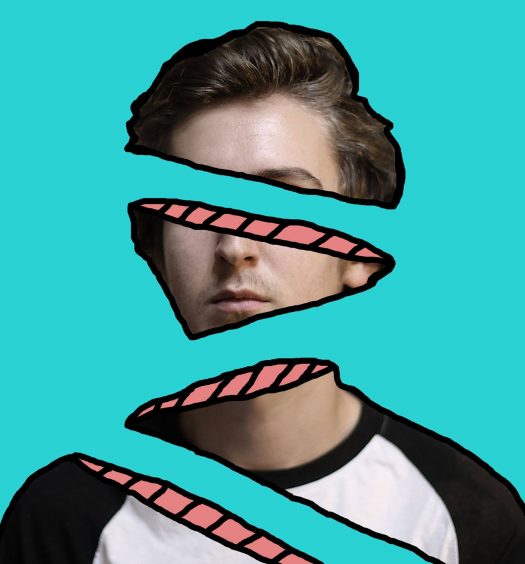