Marshmello to Collaborate With Migos

Marshmello to Collaborate With Migos

As a follow-up to his recent single with Selena Gomez, Marshmello has announced that he will be dropping a brand new collaboration with Migos. The announcement was made earlier last month by the masked DJ, when he revealed that he will be releasing something for the ‘Mellogang’ alongside the hip-hop trio.

Now, Marshmello’s manager, Moe Shalizi, has revealed that the collaboration will be the very next single he releases. No more information has been released about the track, but we’re sure to receive some teasers and a release date soon. Stay tuned.

Next @marshmellomusic single is with migos. That's a fun one

In the meantime, listen to Marshmello’s brand new single with Selena Gomez, titled “Wolves,” below.

Alison Wonderland Reveals Dark Side of Touring in String of Heartfelt Tweet... 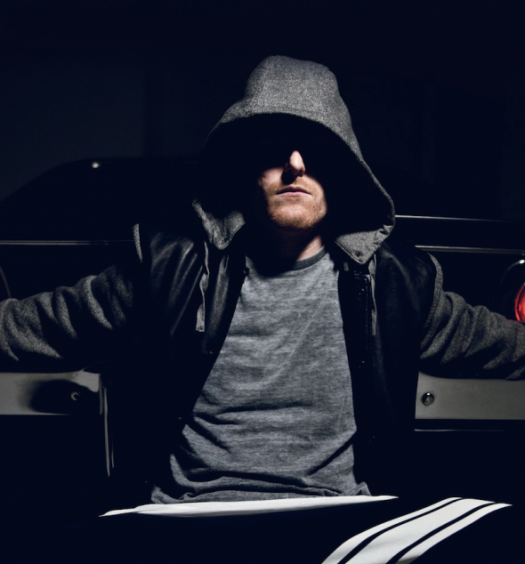