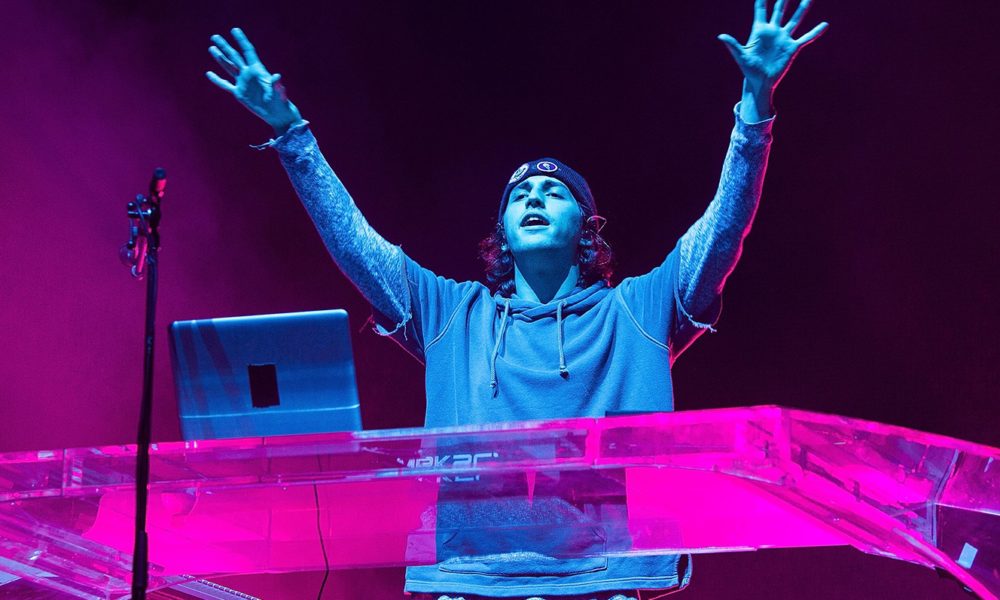 Porter Robinson is going all in with his brand new alias, Virtual Self.

For the first time ever, fans will get to see him perform under his new moniker at Brooklyn’s iconic Avant Gardner complex on December 8th. A poster was discovered featuring the details of event, which was confirmed by the venue, according to reddit user shirazdh. 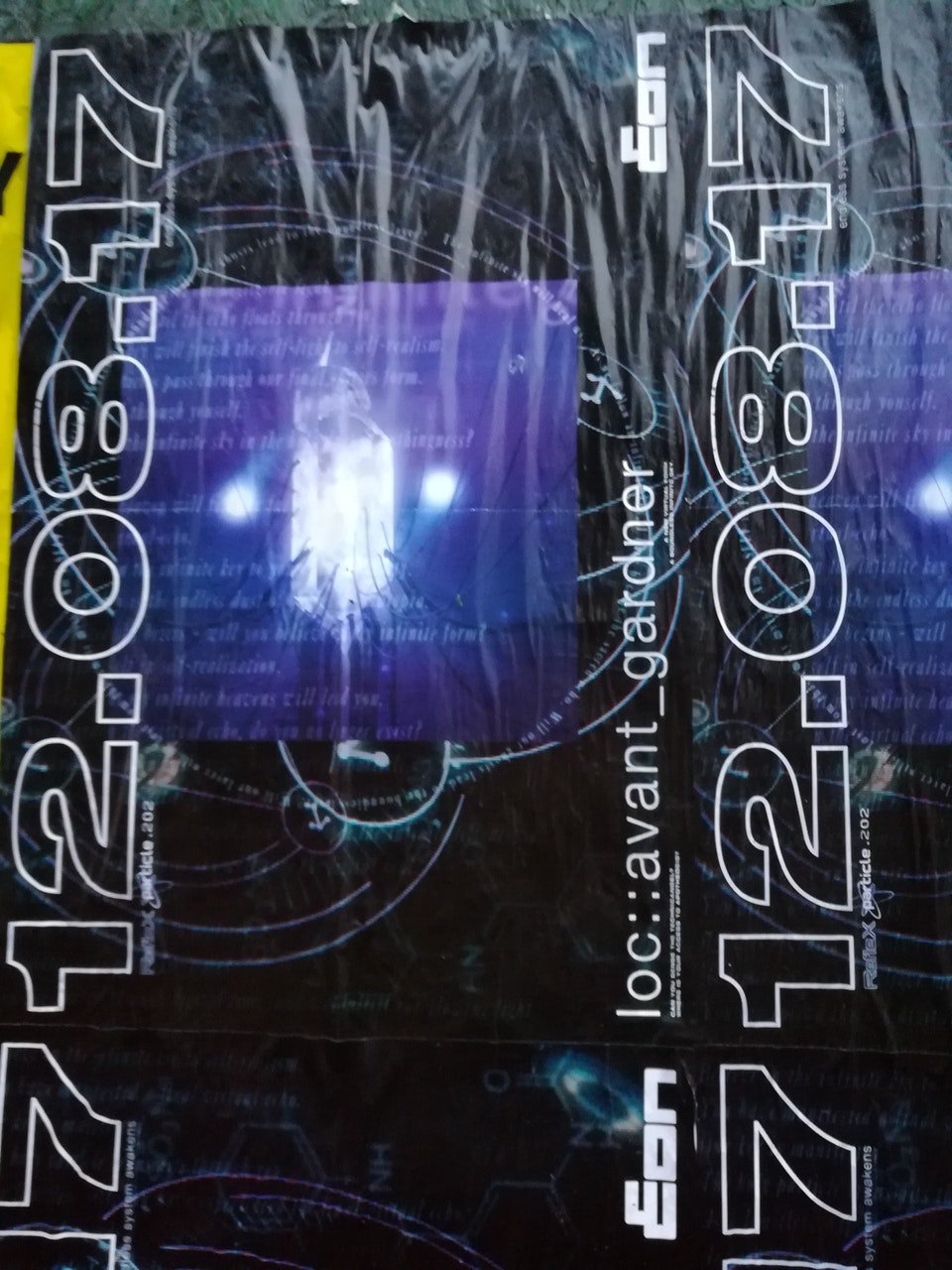 Virtual Self’s first single, “Eon Break,” was released just a couple of weeks ago, when fans quickly realized that Robinson was behind the project. No official details about the show have been released, but stay tuned to find out more. 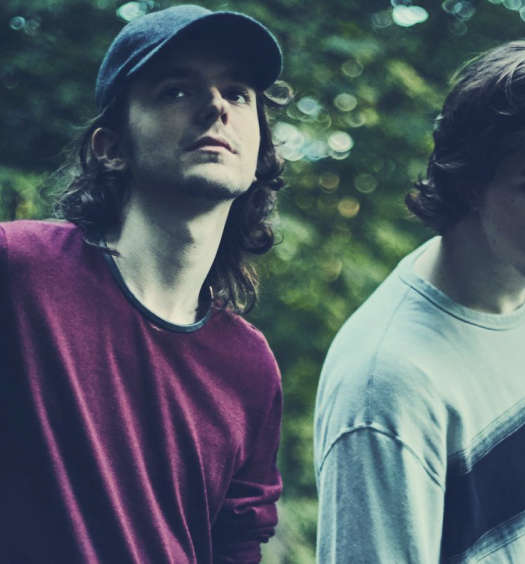 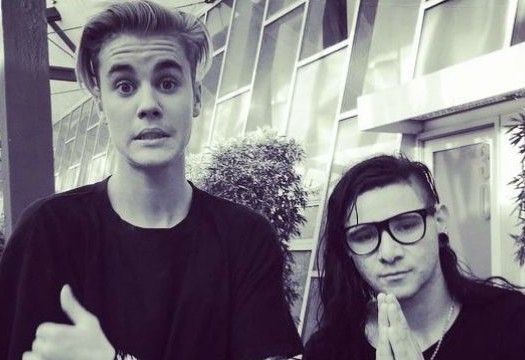