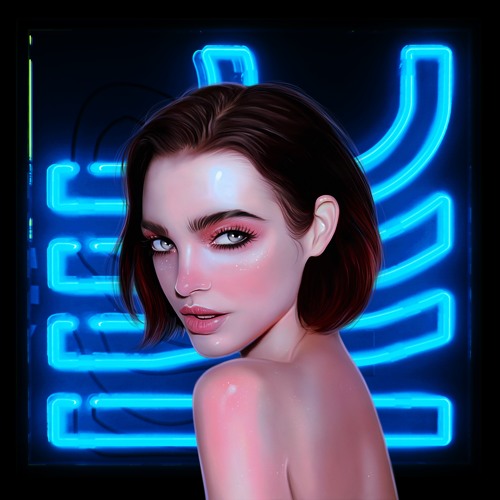 Jack Berman, better known by his electro alias HiGuys, has released his remix of SLATIN‘s “Meditation,” and it’s chock-full of surprises.

HiGuys is an electronic producer based in Miami, Florida. Seven months ago, Berman released his HiGuys remix of Malaa‘s “Bylina.” Since then, Berman has cooked up this heated remix of SLATIN’s “Meditation.” HiGuys is known for his versatility within electronic music production, and this remix of “Meditation” is no exception.

HiGuys instantly takes you through an unsteady realm of uncharted dance music. However, he instantly resolves the issue of uncertainty with a relentless, bass heavy elements, filled with encapsulating bass, percussion, and squelchy synths. HiGuys’ chordal stabs are paramount throughout the remix’s entirety, further adding an element of surprise. 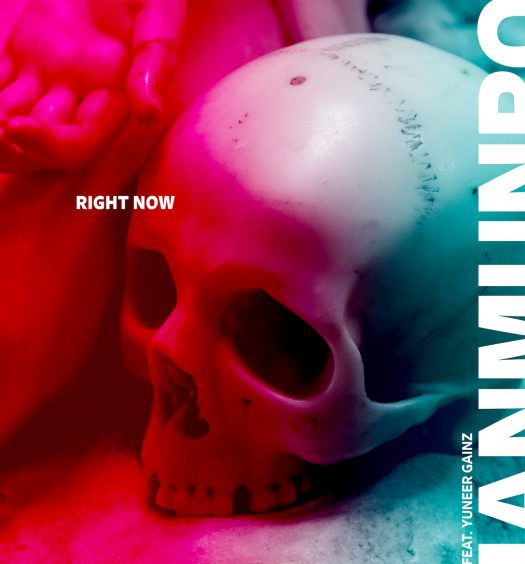 Ian Munro Has Us Gripped By “Right Now”

Read More
Ian Munro Has Us Gripped By “Right Now” 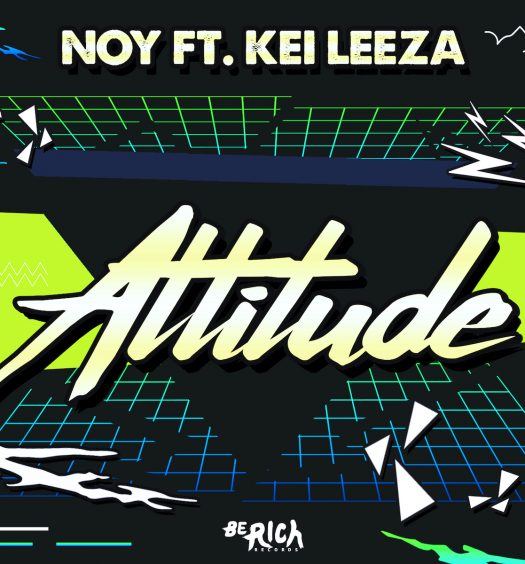