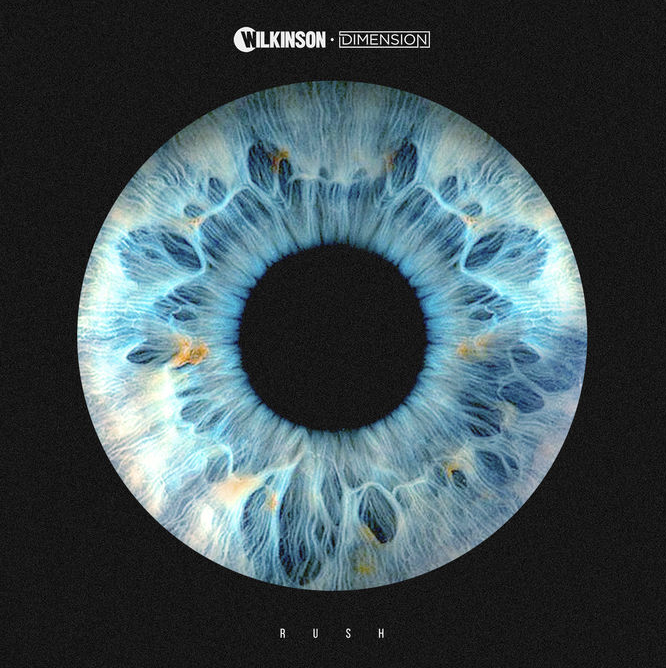 Get ready for pure madness as London’s Wilkinson and Dimension team up to produce this classic dubstep banger, “Rush.” Like running water in a stream, the song plays naturally to impulses, heightening them with a building anticipation and an old school disco-like sound. The fast paced beat pushes listeners into a wild dancing spree, as the track runs with techno embellishments and a radical electronic level of harmonies playing in tandem. The simple running melody and bassline infuses each moment with excitement, making “Rush” the perfect, club-ready monster.

Dubstep is the new Rock n’ Roll, and Wilkinson with Dimension transport listeners to the top of the world at the start of their own real life video game. Even the release cover, a huge dilated pupil, confirms a natural instinct that sets in to dance to this track all night. It plays like throwing stones into an open sea and watching them all skip sweetly to another border. This selective song is after hours perfection in every club, for an unfiltered, raw, chaotic good time. 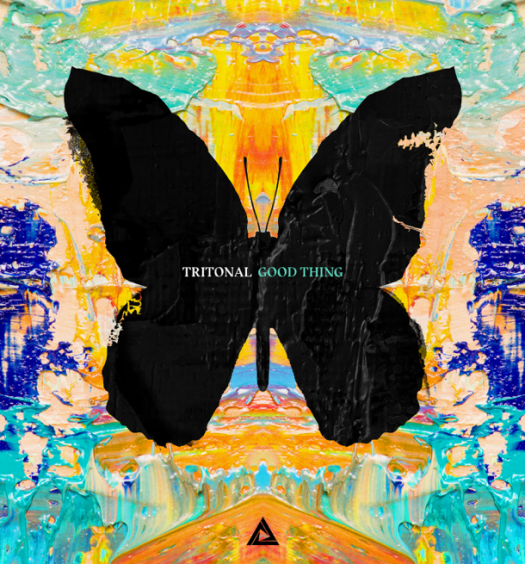 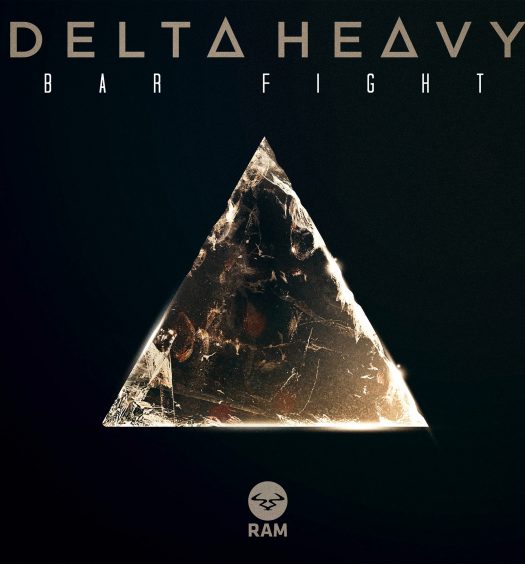 RAM Records Puts Up a “Bar Fight” with Delta Heavy