Alison Wonderland recently revealed that she will be releasing her upcoming album, Awake, however, in even more exciting news, she dropped her first single from the album called “Happy Place.”

The DJ/producer opened up about the inspiration behind the single, revealing that she wrote it while debating upon committing suicide. She played the trap track to her fans on Instagram Live, and included the lyrics for her viewers to read.

Wonderland premiered the song on triple j and spoke about it saying, “I wrote it about me trying to find my ‘Happy Place.’”

“This was when I was in a super dark state of mind; you’re so in your own head there’s some pretty terrible choices you could make and I decided to make the choice to reach out to my friends… They ended up bringing me out of that and saving me.” 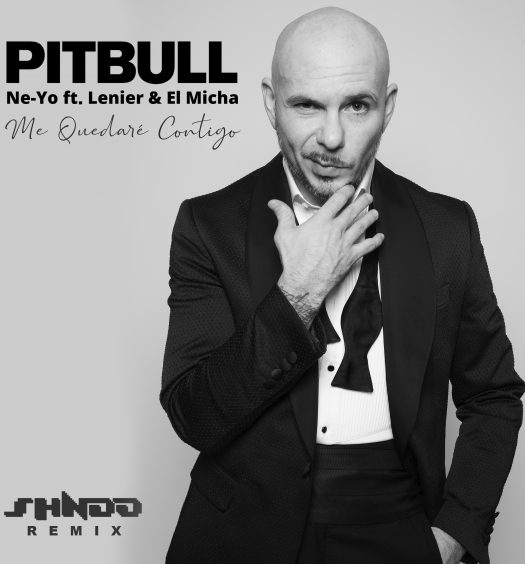 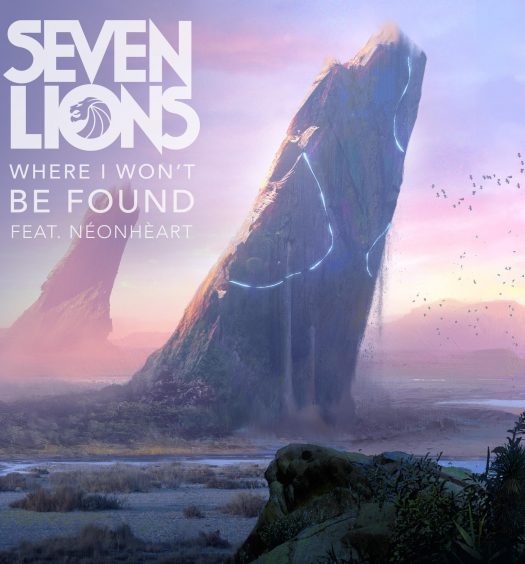