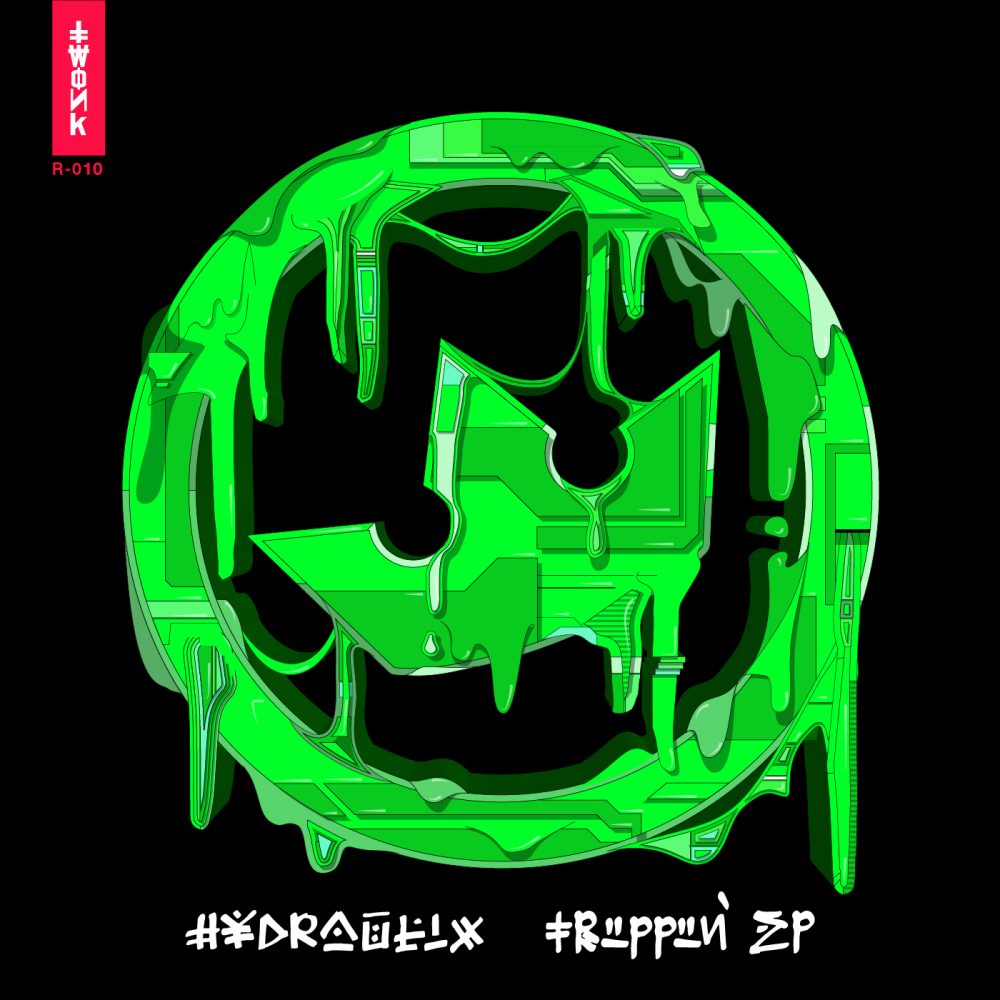 Damien Williams, also known as Hydraulix, has had a love for music since a young age with an unstoppable work ethic. Not only has he delivered remixes for Rickyxsan, Dirty Audio, Habstrakt and Herobust, but he’s released his own originals, such as “Skirt Safari,” “Ducksworth” and “Jam Dizzle” with Quix and more.

The Australian-based producer has been dominating the bass scene for the past 12 months with back-to-back bangers and his Madness EP through TWONK Records. He spent six weeks at the No. 1 spot on the Beatport Dubstep Chart for “Headbang,” and his music has been regularly featured in sets by NGHTMRE, Boombox Cartel, Excision, Quix, Brillz, Moodygood, G.T.A. and more.

Now, Hydraulix is back with an upcoming EP called Trippin on TWONK featuring major collaborations including Riff Raff, HEKLER, Hatch and Micah Jey. One of the tracks featured on his new EP, “Vibe Machine” featuring Hatch, is a heavy bass hit with a hint of an Egyptian vibe. The track gives a dub sound that’s expected from Hydraulix, along with deep vocals chanting “vibe machine” throughout the song.

As Hydraulix gets ready to kick off the TWONK Takover Tour in December, 2018 will be an even bigger year with more tours in North America and more music.

Be one of the first to hear “Vibe Machine” below and stream/download here. 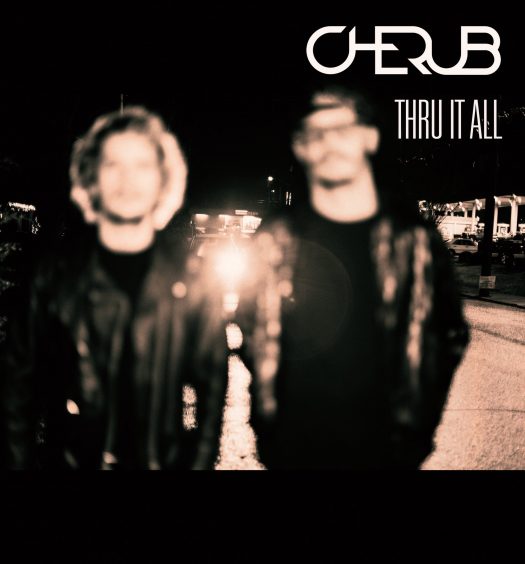