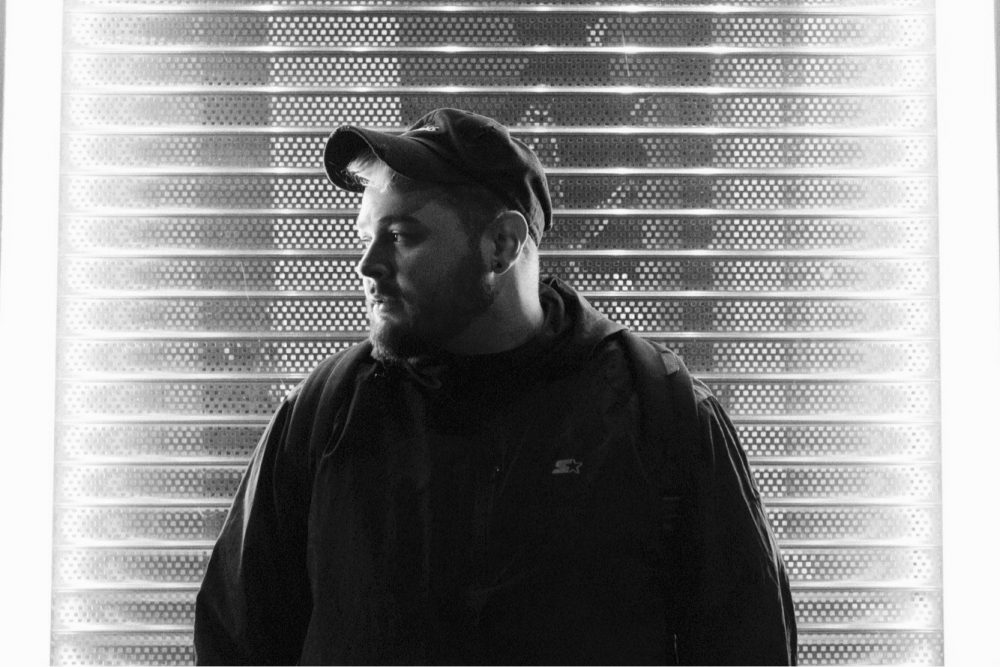 Brooklyn’s BLVK SHEEP has been on a roll. From his highly successful Alison Wonderland remix, to releases on Quality Goods Records, Fool’s Gold Records and more, this multi-talented artist is shaking up the scene with every release. We chat with him about his Visions event series, who he finds inspiration from and more. Check out our exclusive interview and guest mix from BLVK SHEEP below!

Tell us a little bit about your background. When and why did you get started with music production?

Okay, so I started making rap beats back in 2010-2011 & around the same time I started getting into house music. Listening to house, hardstyle, drum & bass, etc. became my entry into electronic music.

I also grew up on a lot of down south/Atlanta rap unlike most kids around me who were listening to NY boombap rap stuff. So I think listening to Gucci Mane, Waka Flocka, Young Joc, Jeezy etc. is what really attracted me towards EDM, and trap specifically, because it was so stylistically aligned with the rap I was listening to with the drums, hard-hitting 808s & whatnot. All those influences coming together brought me here.

Do you think that growing up in New York has had an impact on your sound?

Back when I was making house music, the NYC scene definitely influenced my sound, but now that’s not the case. New York has definitely given me a crazy work ethic & put me through some harsh, but impactful, experiences early in my career!

Who are some of your biggest musical inspirations and/or artists that you’d hope to collaborate with in the future?

Kanye, Blackbear, & RL Grime are my favorite artists who have never disappointed me musically & personally. I’d love to work with all of them as well because they have each inspired me so much musically & I respect their crazy work ethics.

One of your first big successes was your remix of Alison Wonderland’s “Already Gone.” How did it feel to hear her play that out and give you a shoutout at her recent Terminal 5 show?

I owe so much to Alison Wonderland. She was one of the first DJs to ever play my music out. She’s also a huge inspiration to me on a personal level because she’s authentic and true to her vision. For all those reasons getting her support has truly meant a lot to me.

You also run Visions, which is an ongoing event series in Brooklyn. Why did you decide to start it and what is the goal behind each show?

Visions was created by myself & my 4 friends Rico, Ruvlo, Buonofide & Andrew (he’s not a producer) & also have hired some others along the way to help us run our biweekly open format party “The Function.”

We created it to throw fun/organic shows. We don’t have any big company feeding us money, when we started it we didn’t have any experience working with agents, venues, social media marketing, etc. so to see it grow organically in such a short period of time means a lot to us.

The inspiration for Visions actually came from a lack of inspiration with the New York scene. We were tired of the politics that have influenced local promoters here for so long and wanted to finally give some of the local talent here a shot. We want to showcase all the guys we believe in & give them a chance to play in the NY market. So far we have had 10+ NY debuts & gave some people their first shows ever! 2018 is going to be crazy for us so I’m excited.

What has been the craziest moment of your career so far?

Honestly theres a lot but Snowglobe 2015, touring with UZ earlier this year & watching artists I look up to playing my music at shows all around the country have been some of my favorite moments.

You’ve had a pretty massive year, but we’re quickly heading into 2018. What can fans look forward to from you throughout the next few months and beyond?

Thank you! Plan on a lot of new music in 2018, I don’t want to give too much away but expect a body of work & a lot more touring from me!

Last, but not least, what can we hear in your Noiseporn guest mix?

The last song in the mix is my new unreleased song with Far & Few, which is coming out before the year ends & tons of dope songs from my favorite artists right now! 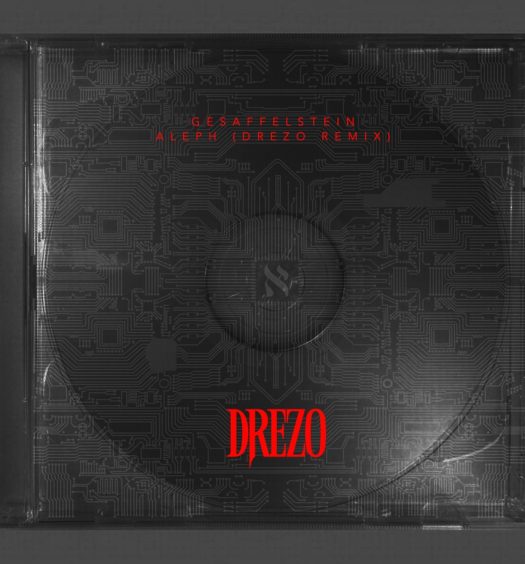 Drezo Fires Off a Bass House Remix of Gesaffelstein’s “Aleph&#8... 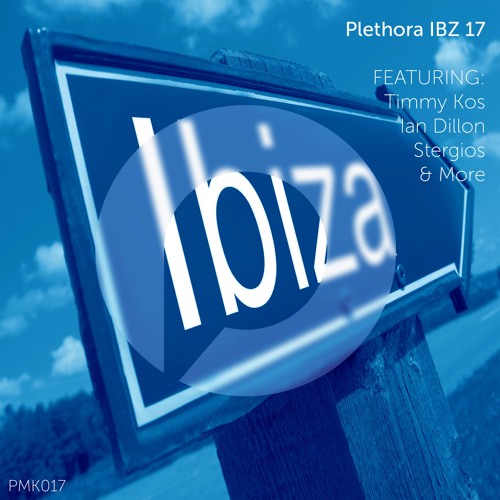