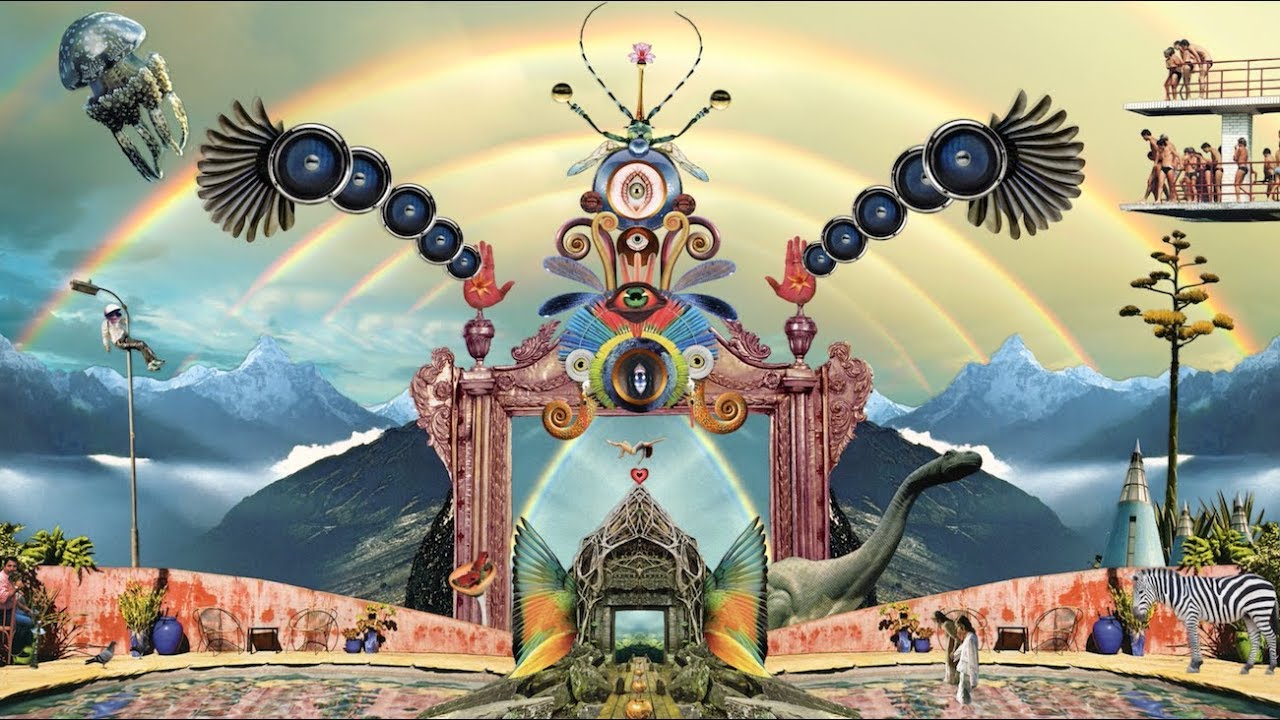 Bassnectar has released a galactic new single ahead of his EP release–Reflective Part 2, out December 1st–and fans are freaking out. The collaboration with Dorfex Bos, titled “Other Worlds,” was written completely around a collage created by visual artist Sebastian Wahl. The opening of “Other Worlds” completely transcends listeners into a spiritual state, opening the mind in ways only music can.

Bassnectar originally teased the release on Instagram late the other night.

The release of “Other Worlds,” which is the second single off of Bassnectar’s upcoming EP, Reflective Part 2, comes days after the musician dropped another track, entitled “Slather.”

Bassnectar describes the inspiration behind “Other Worlds,”

“‘Other Worlds’ was inspired by a new collage from Sebastian Wahl , which we brought to life with the help of Black Lake Media. The collage shows portals emerge and unfold and evolve within and around a picture frame… a magical gateway, like the wardrobe in The Chronicles of Narnia. On a sunny day in Brooklyn I sat down with Dorfex Bos to write a piece of music to go along with the visuals, and the ideas just came pouring out. We finished the song in 24 hours flat, with various instruments and sounds mapped to various details and dimensions of the various worlds within the collage.” 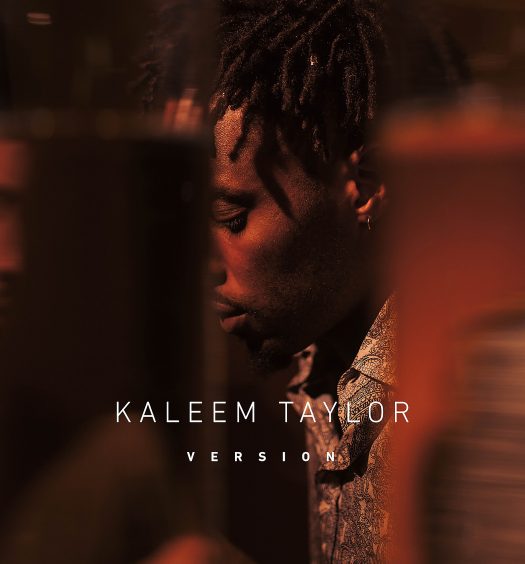 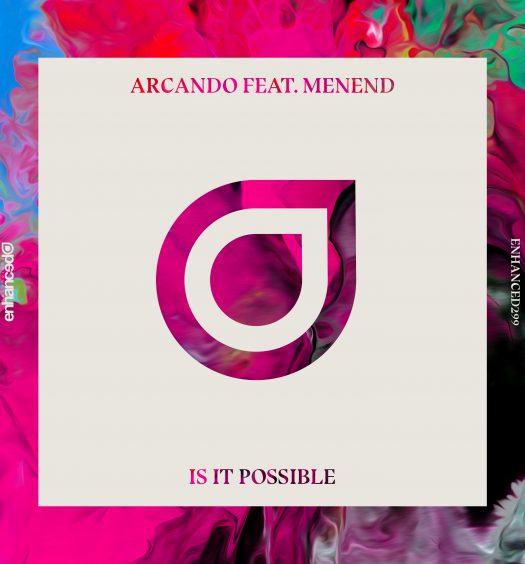