Usually, when people discuss drugs, they do so in the privacy of their friend groups or through their anonymous internet handles. One individual, however, decided to publicly share his methods of transporting the intense psychedelic DMT (Dimethyltryptamine) on the Hulaween Facebook page.

It may not have been the smartest move, considering this is now blowing up across the Internet, and the subject’s name is clearly attached to the post (although it is blurred out here), but you’ve got to give props where it’s due. Being a creative person myself, I don’t think I could have come up with a technique such as this. I would imagine that anyone searching through a bag would immediately disregard anything labeled “Nana’s Ashes,” out of respect. It would be quite the sight if whoever was searching it took it out and actually removed some to test it, especially if it was legitimate.

Usually, unless you’re at a festival already, the folks going through your bags aren’t looking for drugs. They’re looking for weapons and other materials that could harm people. This innovative wook took it upon himself to go the extra mile so he could get his cherished DMT crystals back to L.A. for future enjoyment. Since he’s not currently in jail, it looks like he’s good to go! Congratulations, now delete your post before you get a knock on your door. 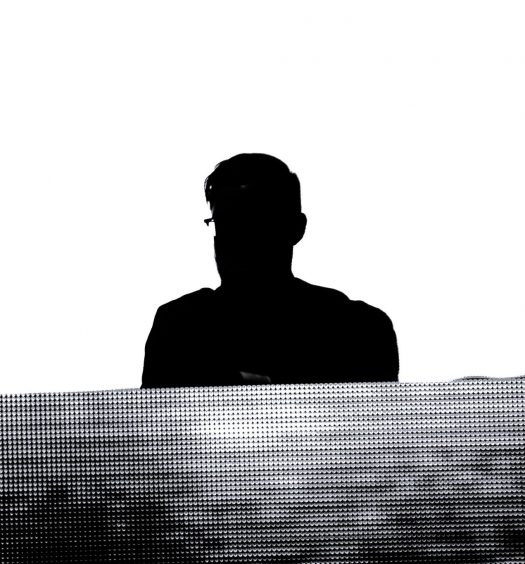 Read More
Tchami Brings Out The Summertime Vibes With “Adieu” 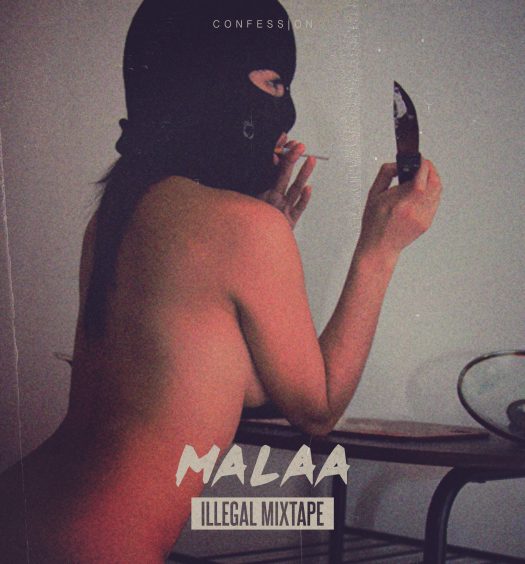