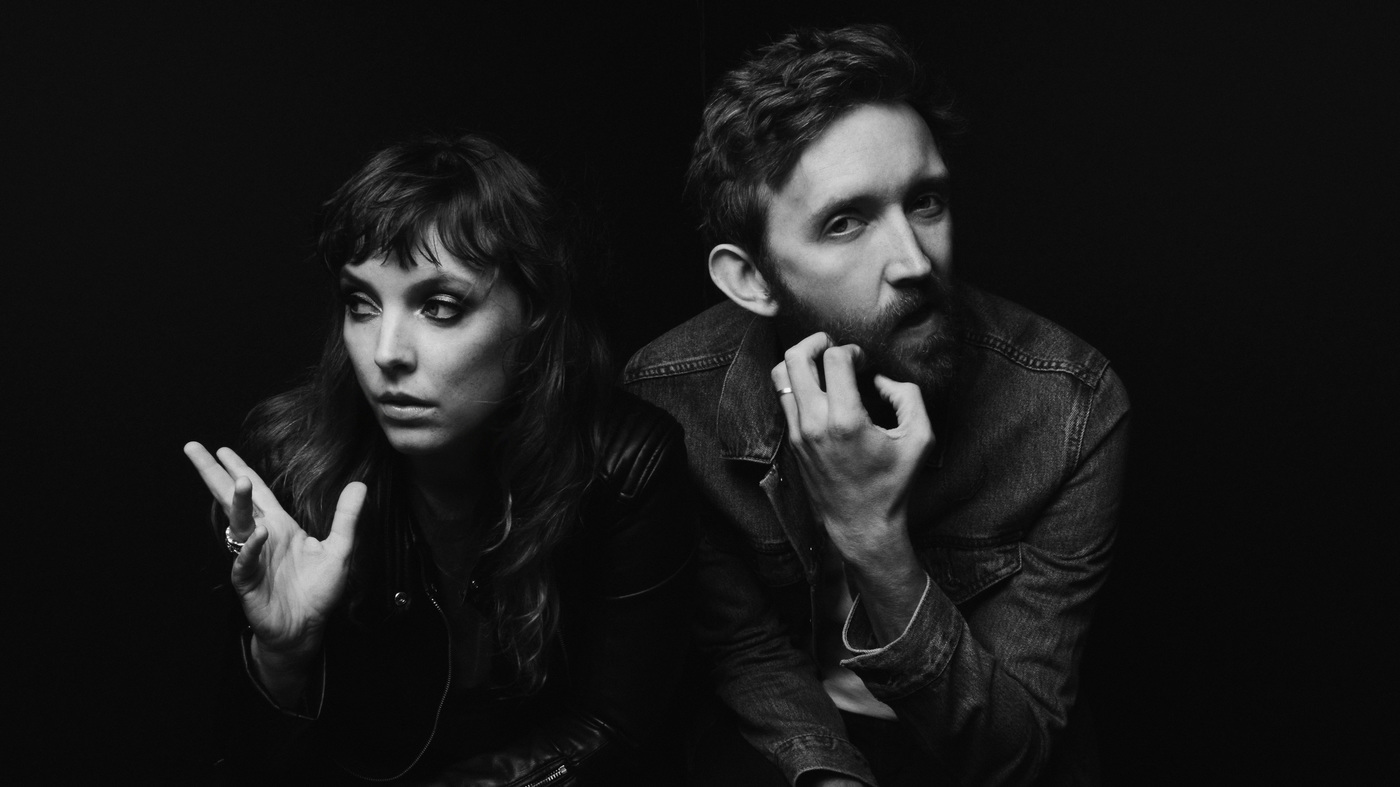 Sylvan Esso has released a live video of their single “Die Young” off their latest album, What Now. The video was taken this past fall at the band’s inaugural festival, Shakori Hills Festival, and is a great showcase of Sylvan Esso’s talent and style. Watch the video here:

As well as premiering the live video of “Die Young”, Sylvan Esso has also announced their Spring 2018 tour. Starting in Atlanta, Georgia, this tour will take them across the United States, making a brief appearance in Canada and ending the tour in London, England. In a quote by Paper Magazine, they state that Sylvan Esso “lead by the powerhouse voice of Amelia Meath (formerly of Mountain Man), the band’s particular sound—all looped vocals, tongue-twisting lyrics, and bass-heavy synth beats—is the kind that sounds even better live than it does on your Apple earphones (if that’s possible).” Don’t just take their word for it, hear Sylvan Esso live for yourself on their Spring 2018 Tour. See their full tour dates, including the Spring 2018 tour here. 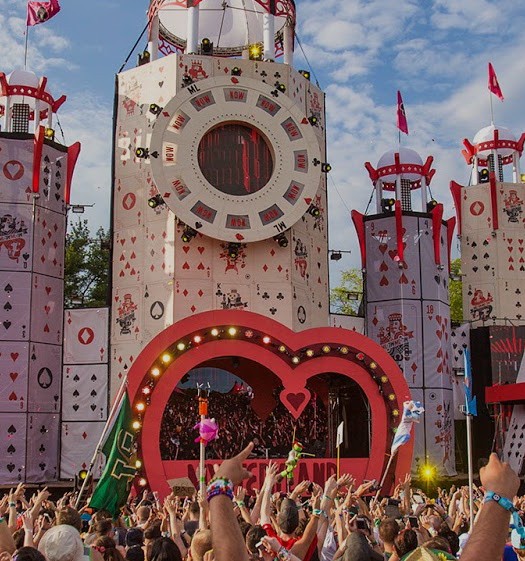 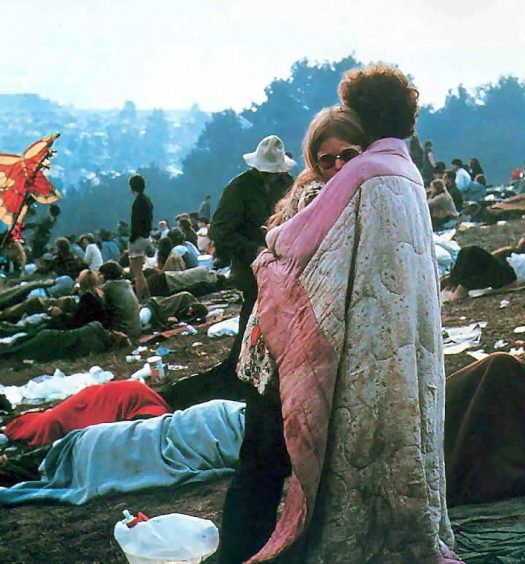