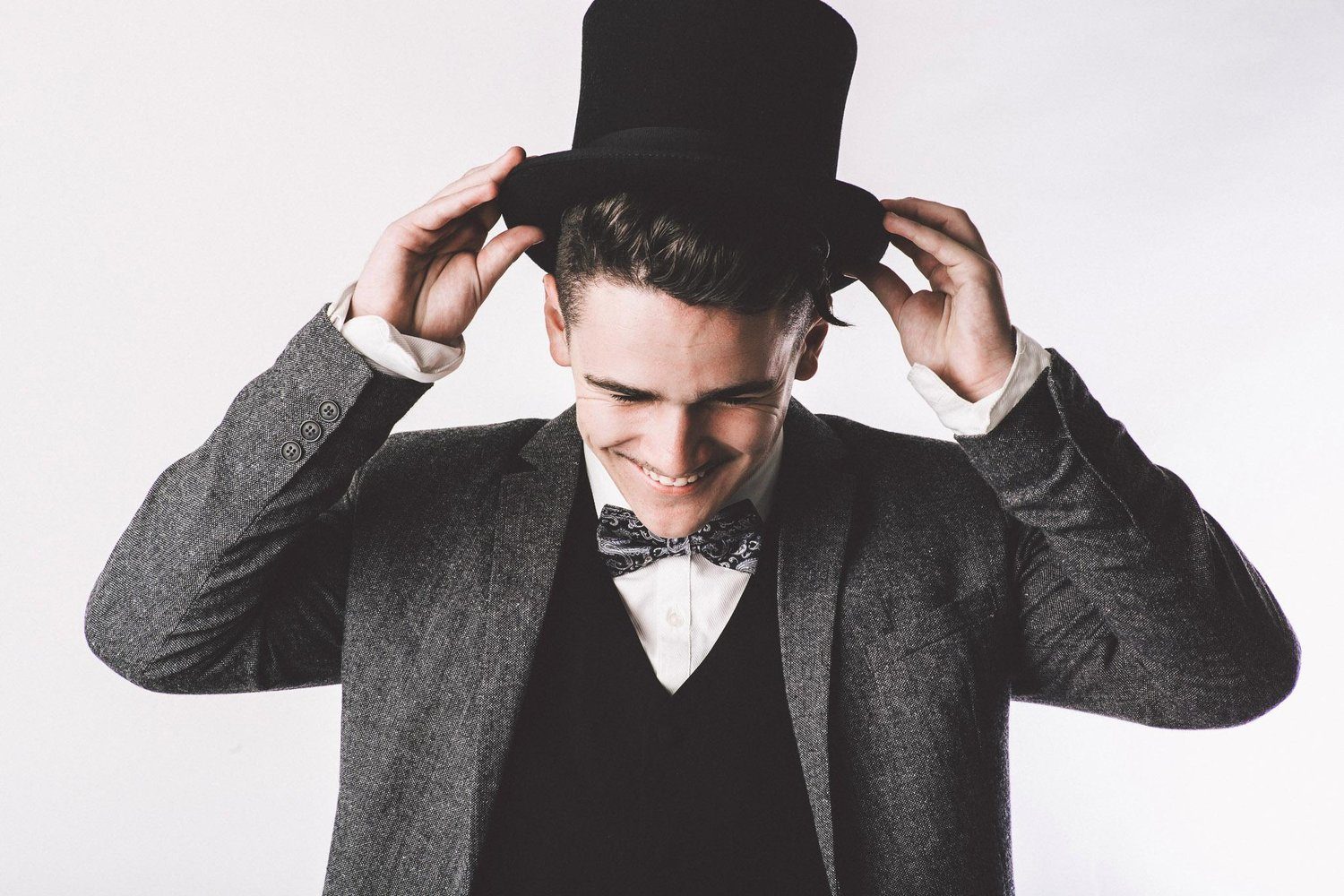 Australian DJ and producer, Jacob Grant, also known as Just A Gent, has been consistently putting out work to wow music lovers everywhere, especially with his latest track, “Hold” featuring Thief. His genre-defying tracks combine the melodic and heavier sides of bass music and have received support from Skrillex.

Just A Gent is currently on tour across Australia, the U.S. and Canada with San Holo and DROELOE, and he’s been capturing a well-deserved global success. We were lucky enough to catch up with the producer to find out more about his music, upcoming projects and what it’s like touring with one of the industry’s favorite DJs.

How did you get into producing music?

I started making music when I was one of the lucky kids to receive a music making software out of a cereal box. Just chucked a bunch of loops together and they sounded terrible. I then stole my dad’s copy of Magix Music Maker 12 before discovering FL studio, which I still use to this day.

Who are some of your biggest influences?

Some of my biggest influences from the early days would have to be Flume, Skrillex and deadmau5.

How did you come up with the name Just A Gent?

My mates from school and I used to dress up and go to parties calling ourselves ‘The Gents’ and at the time I was just under my own name, Jacob Grant, and then thought it was time for a change and loved the concept of the gentleman-esque attire and so Just A Gent was born.

What is something that you do to help you get inspired to create music?

I play a lot of video games and watch pretty much every single sci-fi movie and TV-show. I guess a mix of them 3 along with being inspired touring and playing live. Basically, living a pretty inspirational life most of the time makes it pretty easy.

You recently released “Hold” featuring Thief, what was the creative process behind that track?

Originally I made a 1-minute beat which was more of a chill vibe and I jumped in the studio with Thief about 18 months ago and we put together a vocal and stemmed out that beat a little more. Earlier this year I jumped back into the track and completely refreshed it, sent it to Thief and he loved it, so we jumped back into the studio really inspired by the new version and finished it off.

What would you say makes you more unique than other producers out there?

I liked to try and keep my sounds fresh, I never start a project with any kind of template it’s always a fresh start and that helps me keep it original.

You’re also on tour with San Holo, what’s that been like so far? Plans on collaboration?

Sure am, it’s been amazing, every show has been a sell out so far and the crowds have been loving it. I really hope a collab will come out of it; we were working on a track a long time ago with our good friend Kasbo (who will be joining us in NYC) so I would also love to try and finish that gem up.

Any new projects that fans can look forward to next?

I’m currently working on an EP and cannot wait for you guys to hear it, definitely my most experimental work to date so it’s going to be interesting what everyone thinks!

Connect With Just A Gent: Facebook/Twitter/SoundCloud 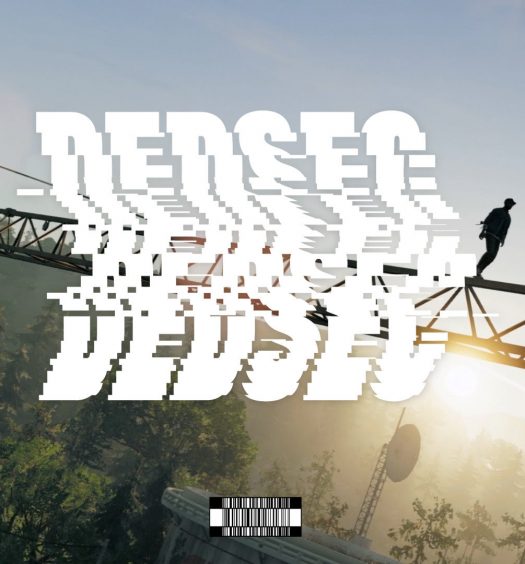 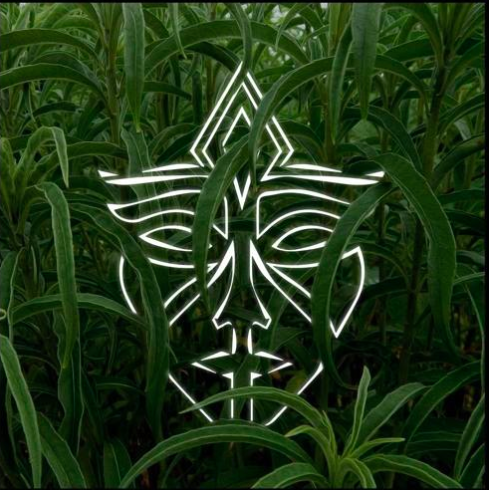