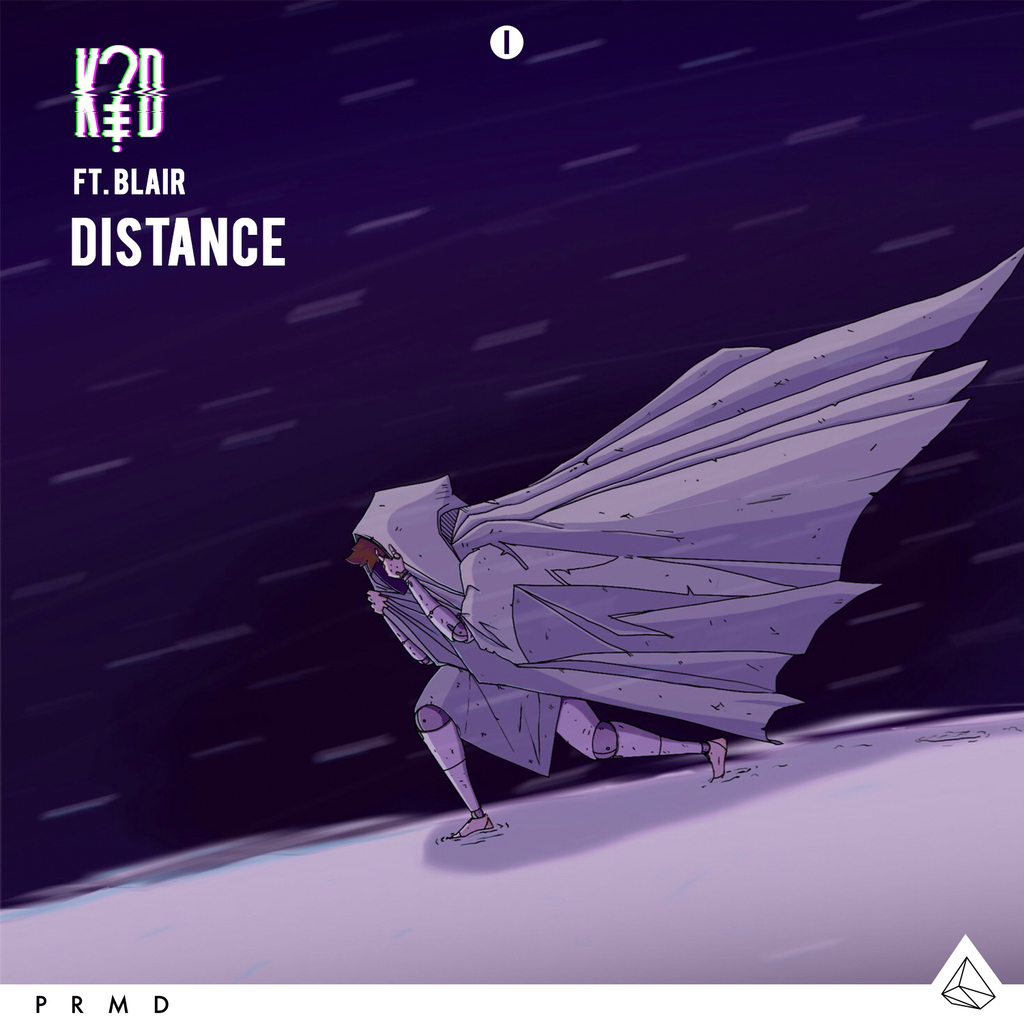 Patrick Cybulski, better known to the electronic music industry as K?d, is 20 years old and has had a pretty remarkable year. Just this year, his track “Lose Myself,” which featured Phil Good, charted on Billboard’s Dance Music Airplay charts. He was also hand-picked to support The Chainsmokers on their arena tour this past spring. He has been selling out shows in some of the world’s most renowned music cities, including San Francisco, Los Angeles, and Washington, D.C. Now, he releases “Distance,” his third original with PRMD Music.

“Distance” is K?d distancing himself from his usual deep, dark productions. This track takes a much happier turn and dives right into a four-on-the-floor, nostalgia-filled anthem. Heavy influences and inspiration from Madeon are sprinkled throughout, including the bass, synths, vocals, and guitar riffs. “Distance” is signature to K?d’s versatility and sound and shows just how far the prodigy can bounce from various genres.

The musical genius is not only sonically creative, but he’s also visually creative. K?d creates all of his own album artwork. His imagination and creativity truly have no limits.

K?d is currently on tour in the United States. Later this November, he will be performing with Slushii in New Zealand and Australia. Catch him on tour! 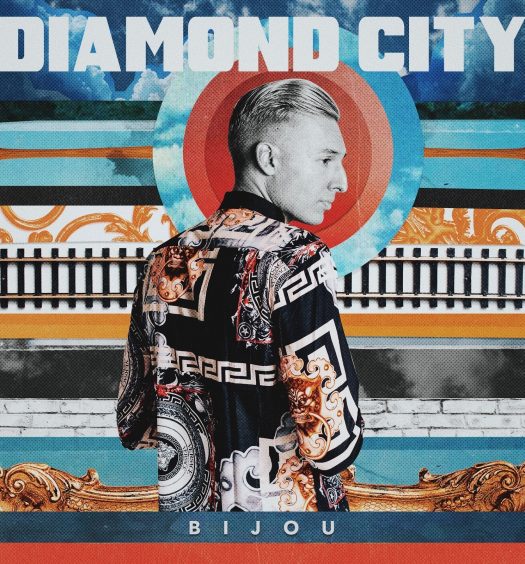