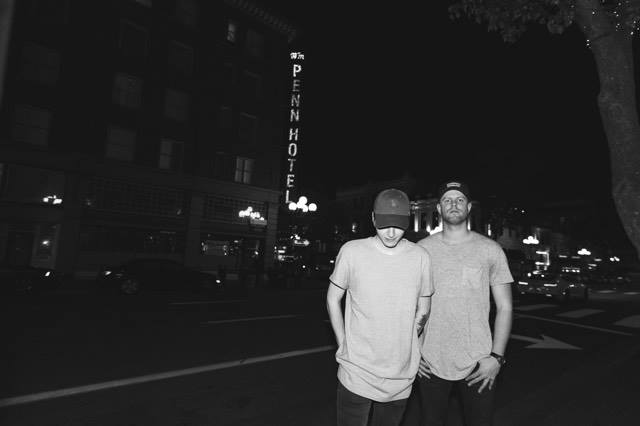 You can never have too many remixes of Post Malone‘s “Rockstar,” and jumping on the hype train is talented DJ/producer duo Joyzu.

Comprised of Quinton Pope and Carson Willms, the attention-grabbing pair utilizes their talents for a shining future bass flip of the recent hip-hop chart-topper. Starting with Post’s recognizable vocals, they quickly flip the track into a hard-hitting explosion of sparkling super saws and smart utilization of the verses. The second drop of the track hits a little bit harder, and we’re left more than impressed with their ability to take a universally cherished hit and make it their own.

Listen to Joyzu’s flip of “Rockstar” below and download here. 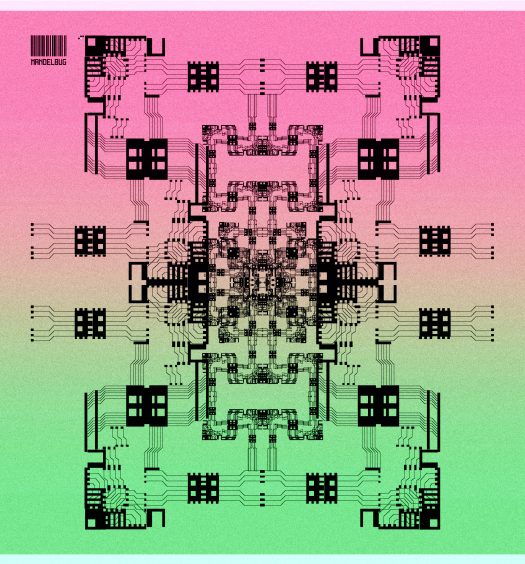 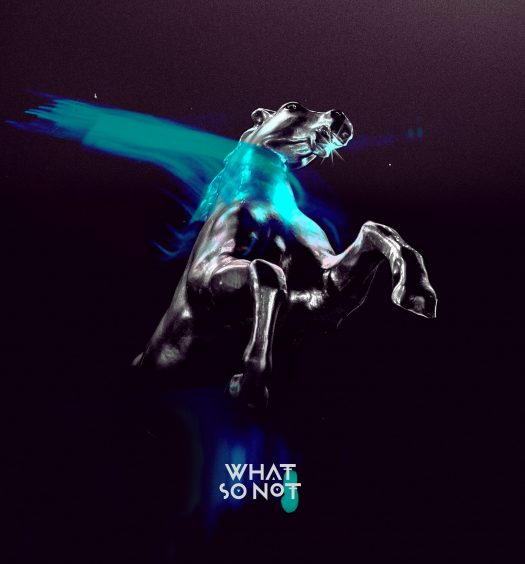 What So Not Releases Debut Album ‘Not All The Beautiful Things’...