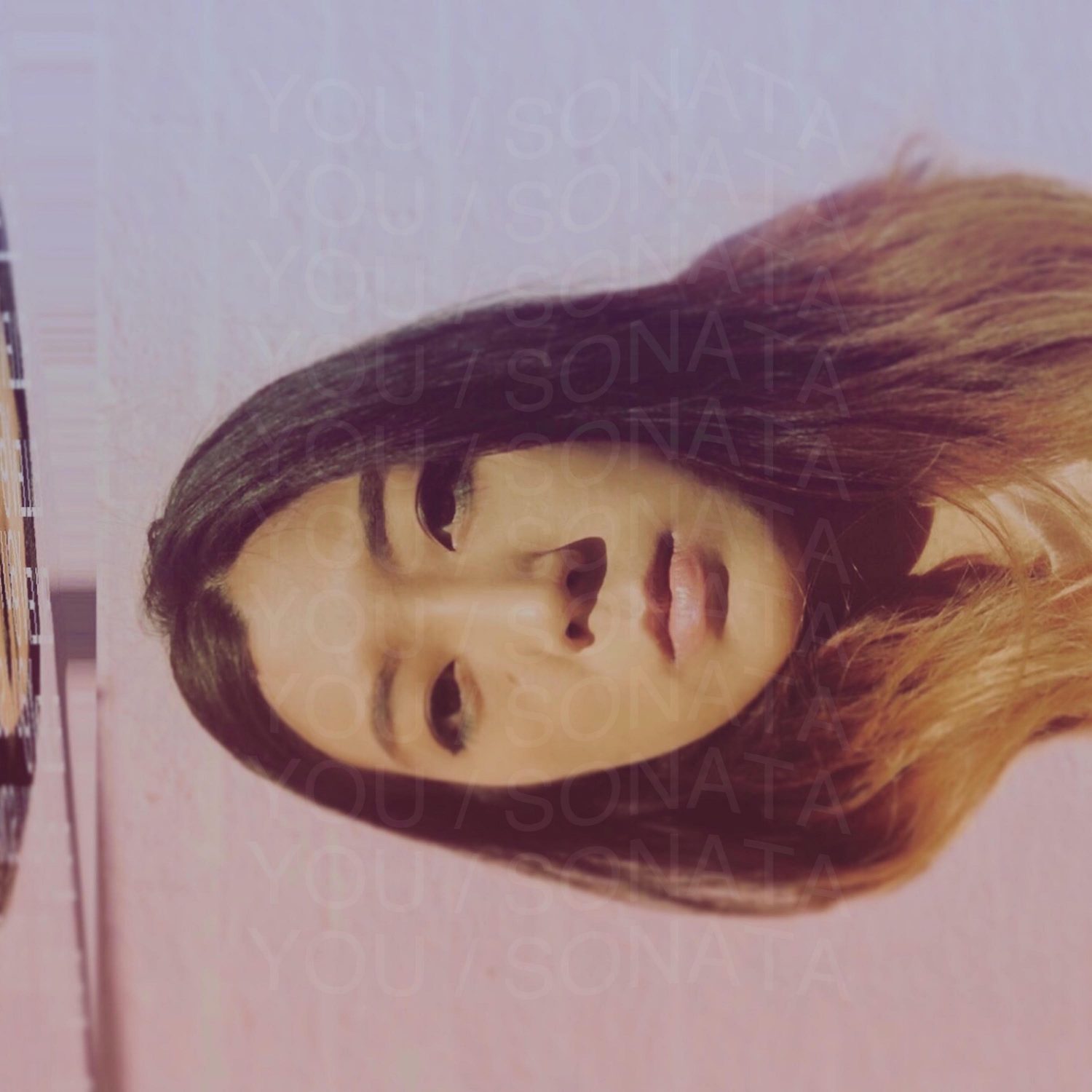 New York-based producer and vocalist Ellen O released an impressive future bass-inspired album, You/Sonata, which is out on BabyGrande Records.

This will be Ellen’s second full album following her successful 2014 debut album, Sparrows And Doves. She’s established herself as a multitalented artist in the electronic dance scene, producing her own tracks and lending her soulful vocals to create a unique electropop/future bass sound, which has an ODESZA-like vibe to it.

You/Sonata is now available for purchase on iTunes! 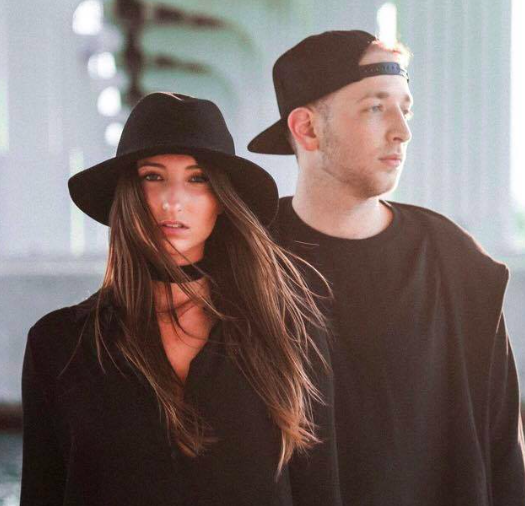