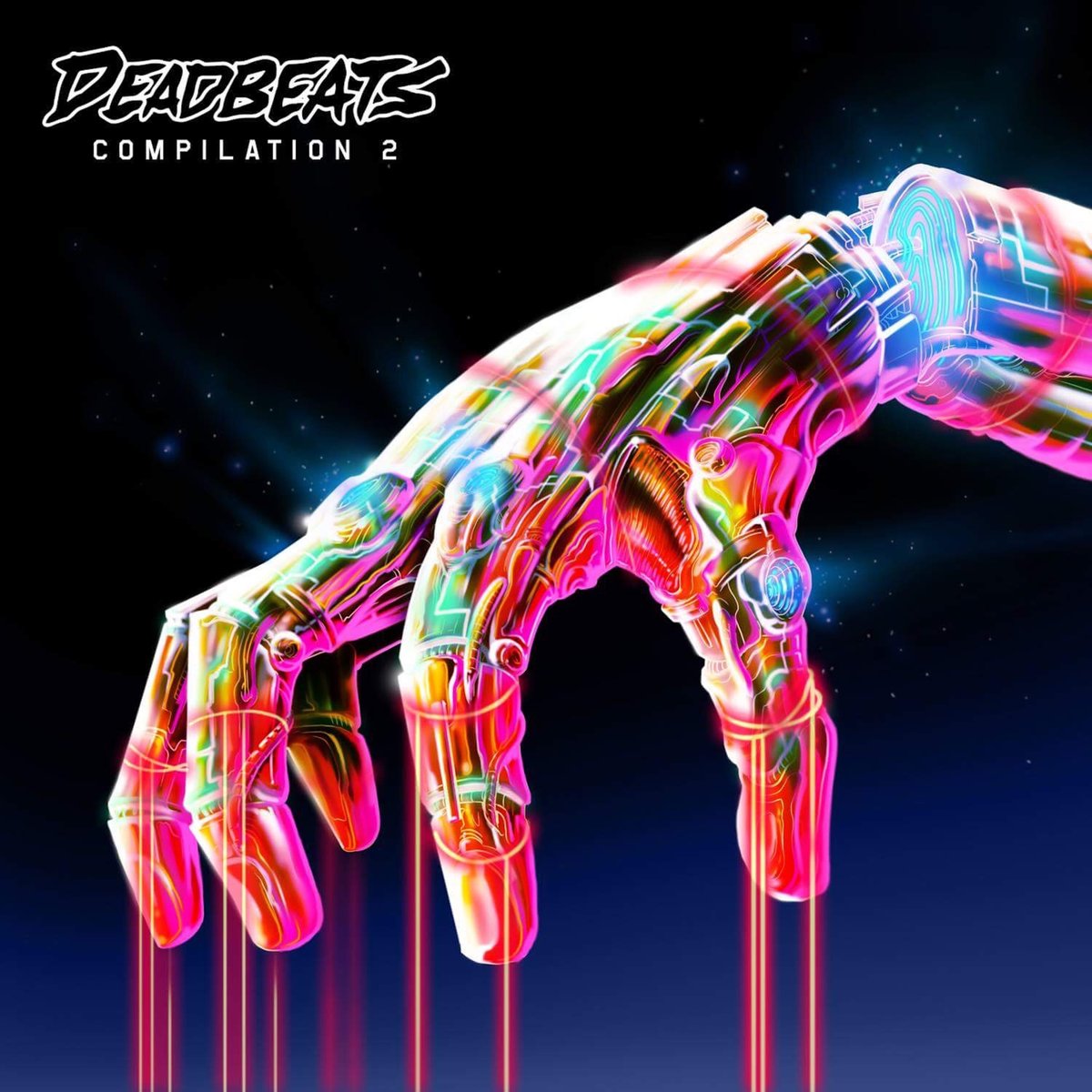 Zeds Dead celebrates the first birthday of their label debut with the second installment of Deadbeats‘ highly anticipated compilation series.

The duo, who released their debut album Northern Lights to introduce the label last October, have continued to set the standard high with numerous releases, a popular radio show, an ongoing tour, and more. With a brand new clothing line, curated festival stages, and even more music on the way, 2017 has been a whirlwind of successes for the Deadbeats crew.

Next up for the Canadian record label is a jam-packed collection that comes in the form of Deadbeats Compilation (Vol. 2), full of unique and bass-heavy cuts from YOOKiE, Rickyxsan, Shlump and more.

YOOKiE opens the compilation with mind-rattling bass, hinting at the level of creativity that we’ll see throughout the rest of the release. Previously released track “Insane” from Rickyxsan takes a trap turn before Nebbra’s “Get Busy” keeps the vibes dark while offering a hybrid sound that stands out from the pack. Astronomar and Shlump add their distinct styles to the mix, while Chuurch, Bricc Baby and LICK throw some unexpected influences into the collection. Basstrick, Klaxx and Champagne Drip go full bass mode, before UFO Project ends the compilation on a hard note.

Overall, Deadbeats Compilation (Vol. 2)  is everything that bass music should embody: diversity, creativity and flare. Deadbeats continues to set an example for the rest of the bass music industry, and it will be rewarding to see the label thrive for years to come.

Deadbeats Compilation (Vol. 2) is out now. Stream/download the compilation here. 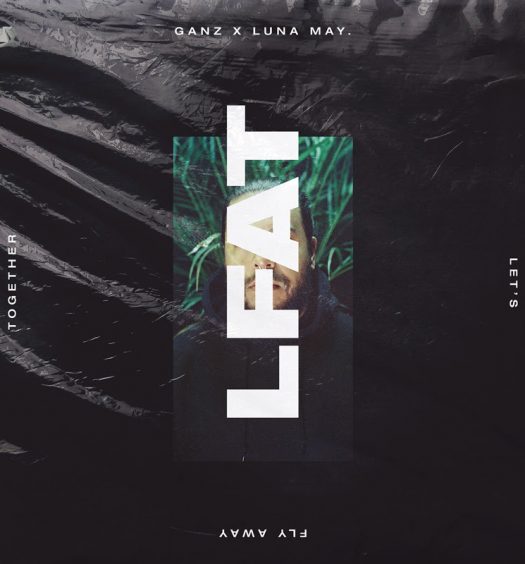 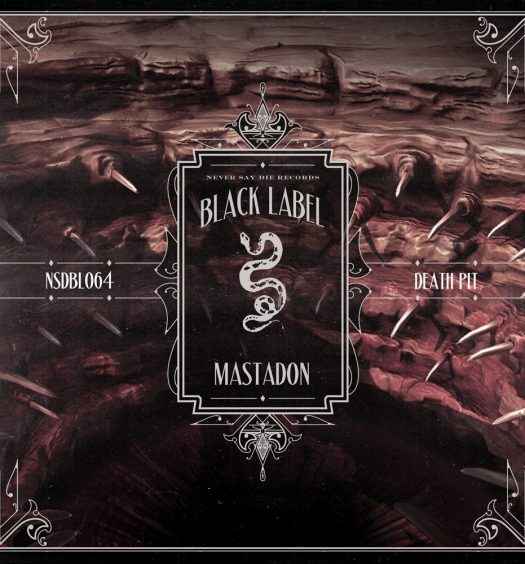