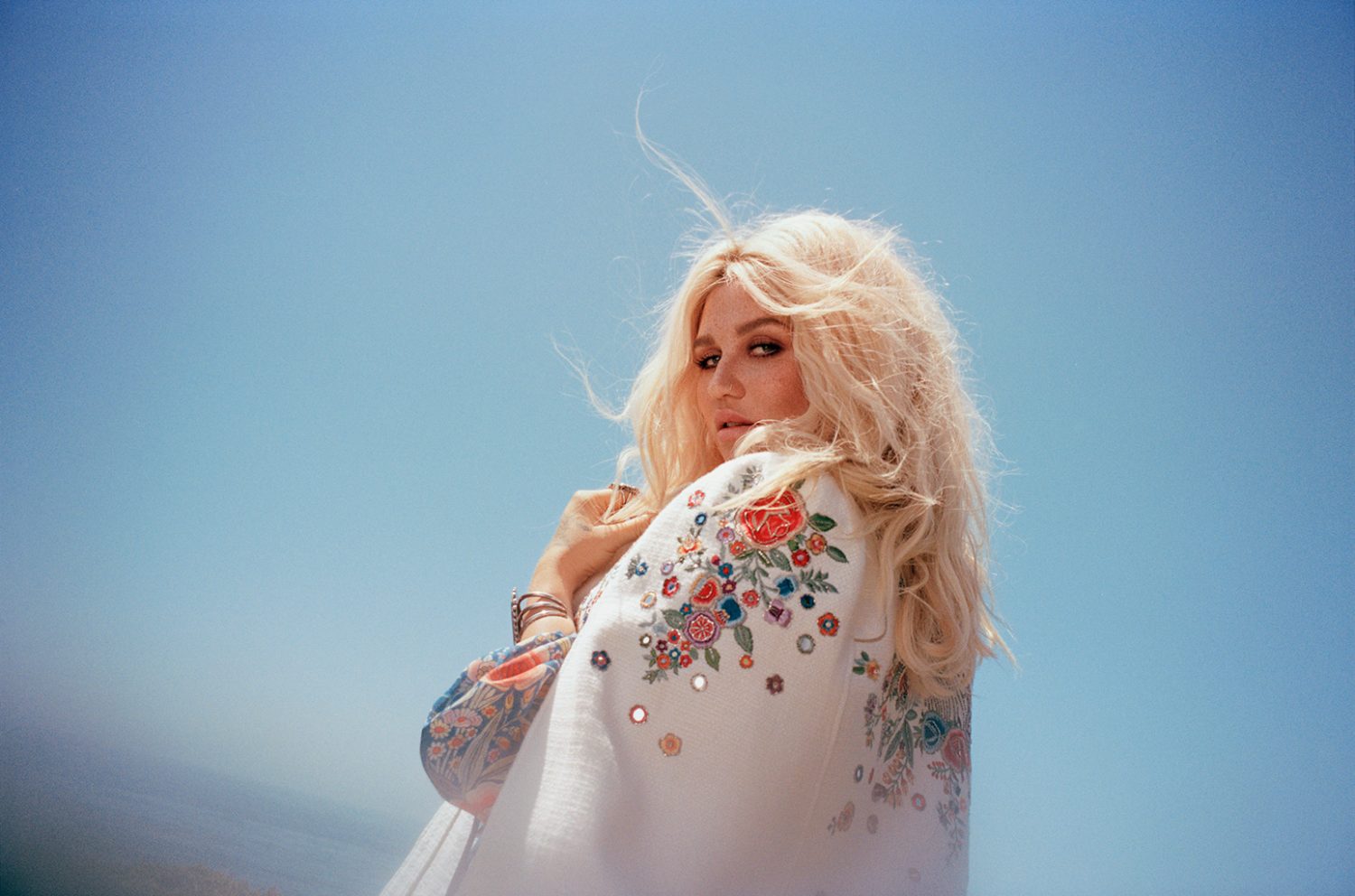 Kesha’s cover of Marshmello and Khalid’s “Silence” is another step in the direction of her long-awaited comeback that has been taking place this fall. Following an ongoing lawsuit against producer Dr. Luke, which involved the denial of Kesha the ability to record new music separate from Sony Music and Dr. Luke, Kesha began her comeback with the release of a new album, titled Rainbow, in August of this year. Since then, she has made several live appearances, such as the MTV Europe Music Awards, and has several scheduled before the end of 2017.

Here are the rest of Kesha’s scheduled appearances for 2017: 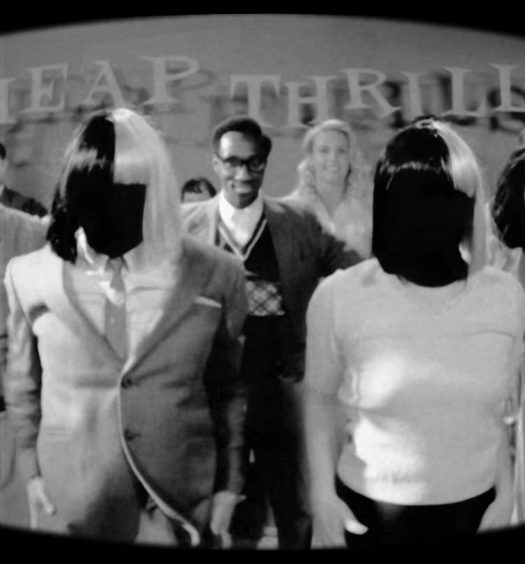 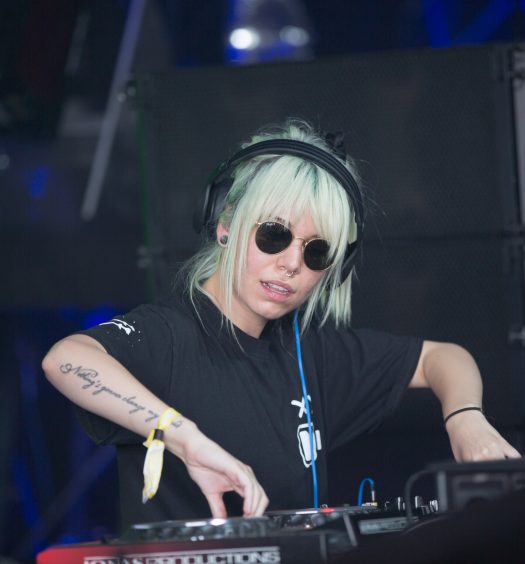