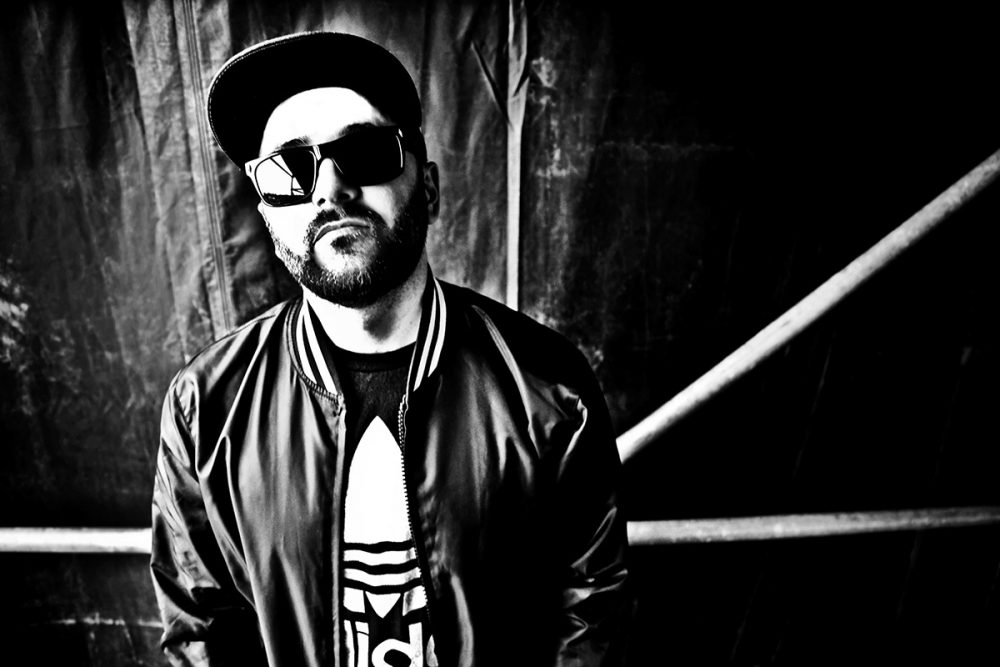 Gramatik Launches His Own Cryptocurrency

Gramatik Launches His Own Cryptocurrency

Electronic music producer and technological advocate Gramatik has raised the maximum amount of $2.48 million in under 24 hours during his GRMTK token sale in Zurich last week, where he became the first artist in history to ‘tokenise’ his intellectual property.

The forward-thinking musician, along with Blockchain Entertainment Studio SingularDTV, launched the GRMTK token, which creates a brand new standard for artist-fan relationships. The GRMTK tokens represents the intellectual property of Gramatik, and those who purchase tokens are entitled to a share in the revenue of his work as he produces music and scores films.

“GRMTK isn’t just a cryptocurrency,” the DJ/producer explained.” “It’s much more than that, now my audience can share in my inspiration and success by also owning the rights and royalties of my music and anything I create and distribute on my upcoming channel. If you hold 100 GRMTK tokens, then you own 100 tokens worth of the rights and royalties of the music and projects I create.”

25% of the total tokens were released in the initial sale in Zurich this past week, which sold out within 24 hours, hitting the maximum contribution amount. Now, the total value of his burgeoning GRMTK Entertainment Economy stands at $9 million, which is a revolutionary move for artists in the music and blockchain spheres.

“Embedded in the GRMTK token is not only the rights and royalties of my creations, but the ideals and philosophy of freedom and liberty for all artists, for all people. This is a movement of not only art, but of the mind and of the spirit.” – Gramatik

“Even the big names with massive worldwide fan bases like Skrillex have an interest in creating without intermediaries, getting rid of major labels when they’re not helping,” says Gramatik. “They just need to see actual progress, that it’s not just a theory. When they see that, I won’t even need to convince them. They’ll see for themselves. Then I can see widespread adoption.”

You can watch the livestream of the GRMTK token launch below. 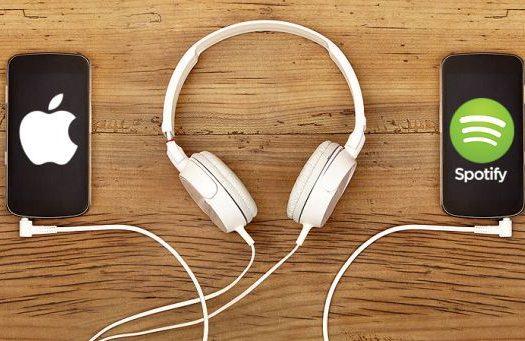 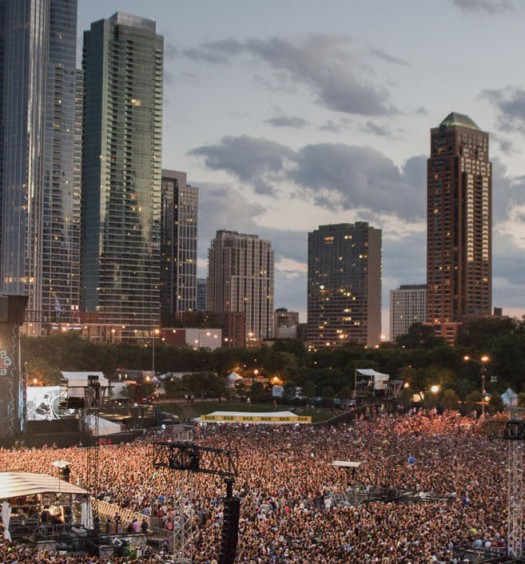