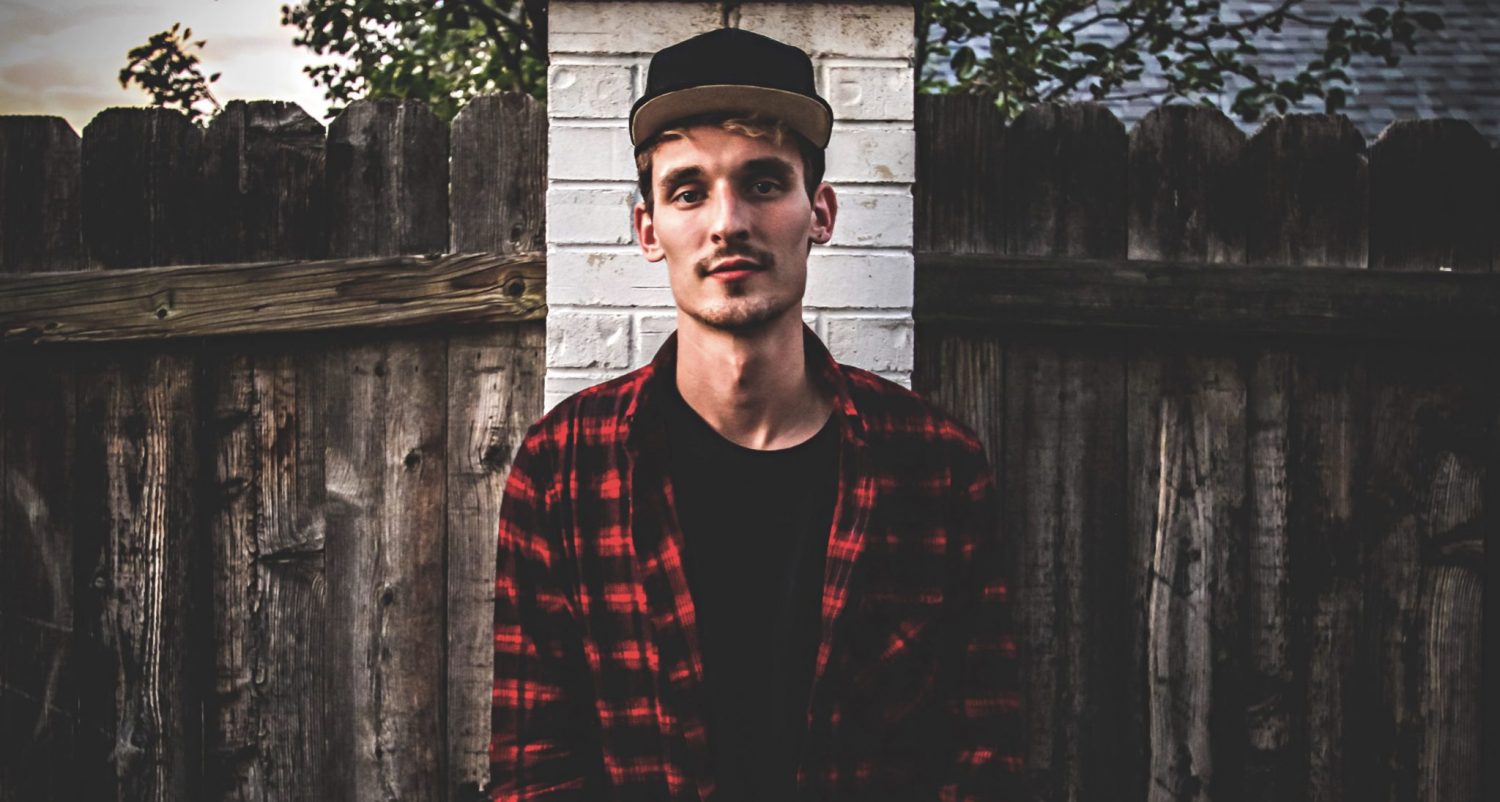 It’s about that time again when everyone gets in the holiday spirit to help out those around them, including famous musicians. GRiZ is gearing up for his 4th annual 12 Days of GRiZMAS show series in Detroit. The events will take place from December 5th through 16th with a focus on charity and giving back to the city that raised him.

GRiZ is putting on the event in support of Little Kids Rock, which is a national nonprofit dedicated to transforming lives by restoring, expanding, and innovating music education in our schools. To date, GRiZ has raised over $80,000, and hopes to keep that vision alive this year with multiple fan-involved activities throughout the 12-day celebration. A series of fundraising activities, such as bowling, caroling, yoga, an industry panel, a GRiZMACON Bar Tour, and more, will take place, which will lead up to the fan favorite GRiZMAS celebration to be held over two nights at the Detroit Masonic Temple. The first GRiZMAS show on December 15th will have a live band, which was featured at the Red Rocks Amphitheatre show in September, and for the first time ever, the event will have a pop-up shop which will be the hub for all things GRiZMAS featuring a limited merch shop with proceeds going to Little Kids Rock. 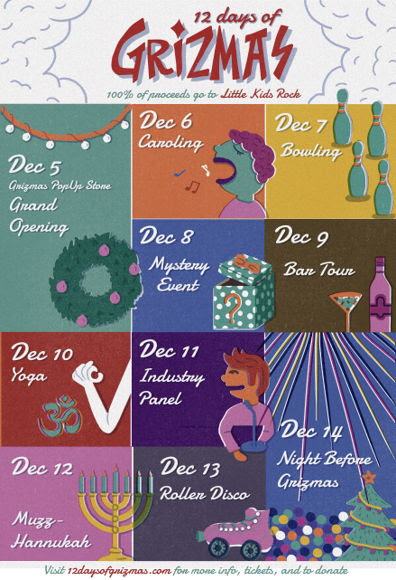 GRiZ is doing all he can to give back to his community by helping to develop a support network for creative kids in a city who have artistic ability. He continues to keep his intentions towards developing his home, and he’s now working on a philanthropic cause aimed to help kids in Detroit flourish as he did.

It has been through international growth that GRiZ has risen as one of the new faces of Detroit’s monumental electronic scene, and it is with this responsibility that he turns back towards the community that bred him to give back in his own unique way.

Dec 6 – Caroling on The Q and Campus Martius 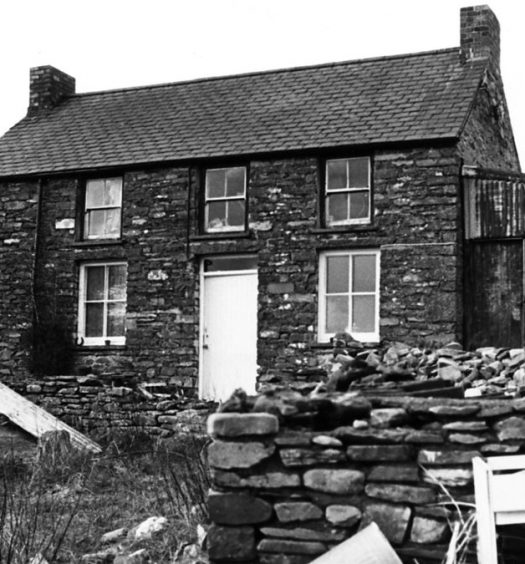 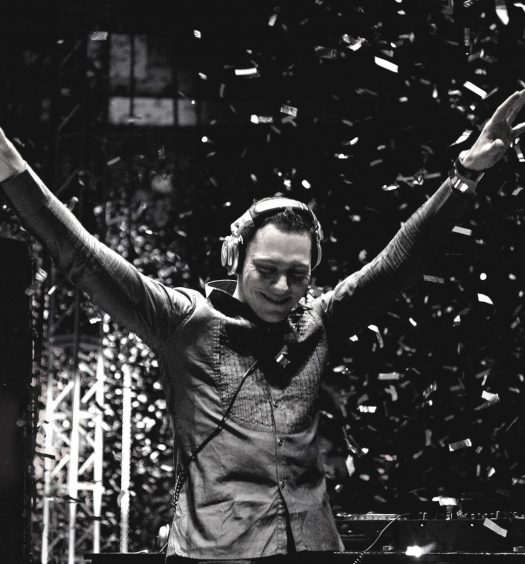