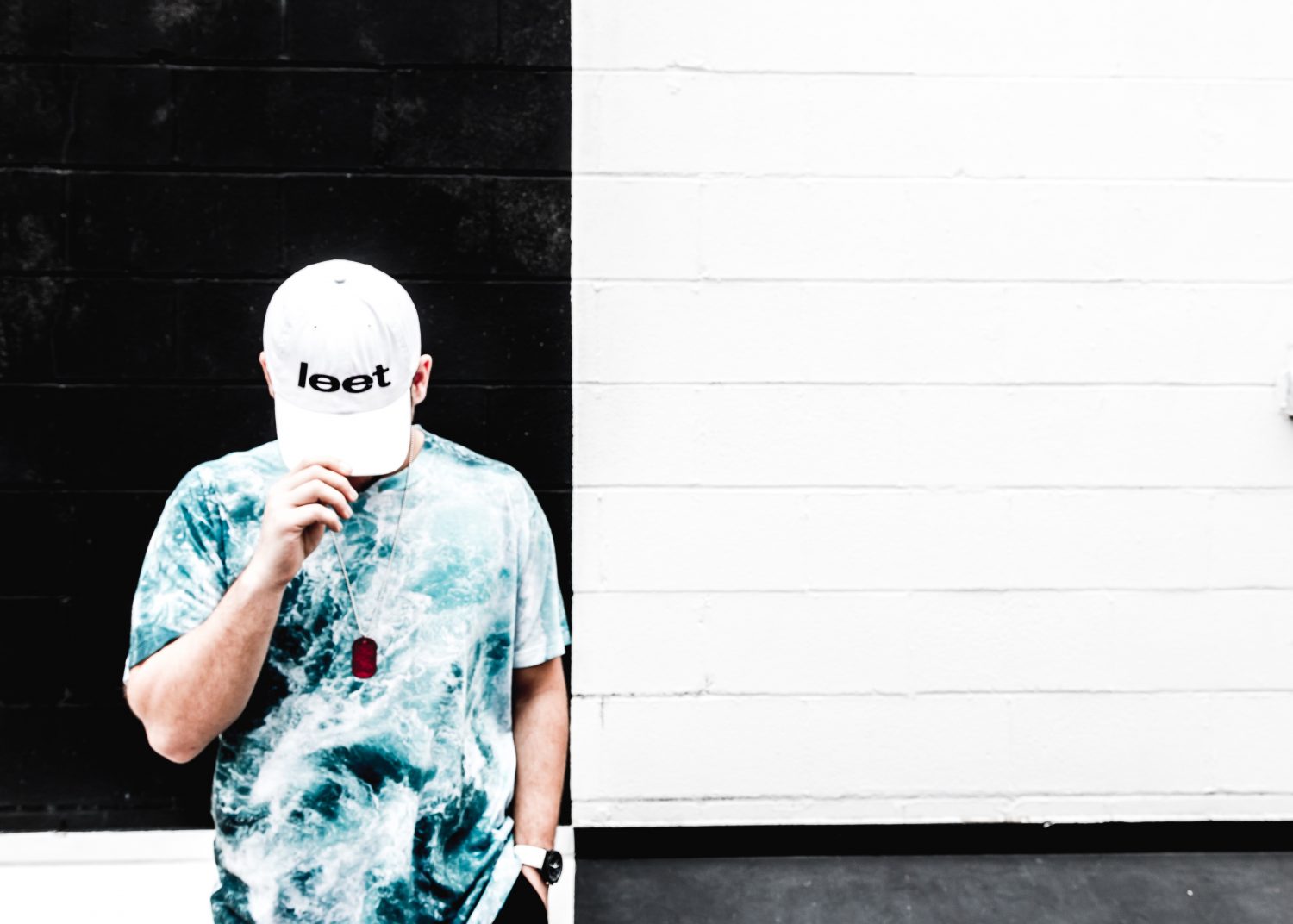 Nashville-based DJ/producer leet has been garnering a lot of attention over the past two years, thanks to his experimental and forward-thinking sound.

After his debut EP, H4ck3Rs, dropped earlier this year, he’s continued to set the standard for unique and cutting-edge bass music. His releases with Phuture Collective, misc., and ThazDope Records prove that he’s a force to be reckoned with. His numerous releases for TeamSupreme cyphers have continued to be noticed, while artists like Alison Wonderland, Herobust, and more have already supported the up-and-coming artist.

We teamed up with leet for a 30-minute guest mix, which features unreleased tunes from the producer himself, including an unheard collaboration with sfam, along with tracks from artists like sumthin sumthin, Noer The Boy, Tsuruda and more. Check it out below: 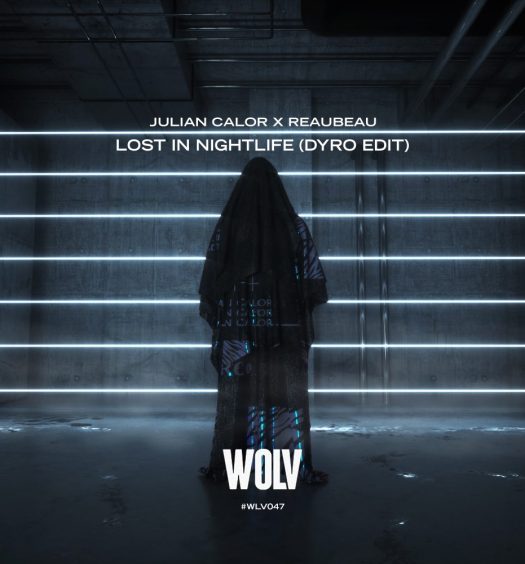 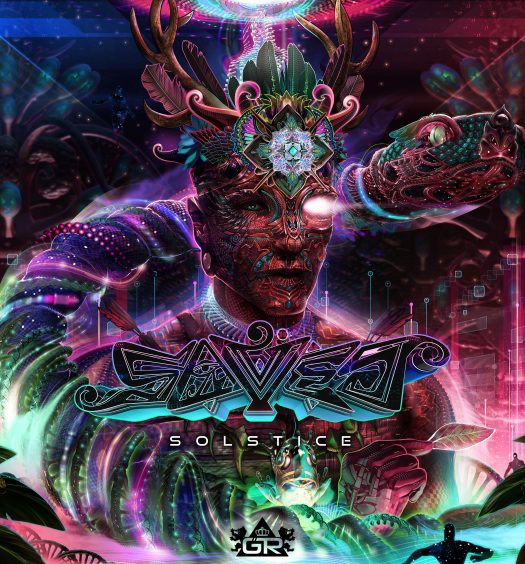