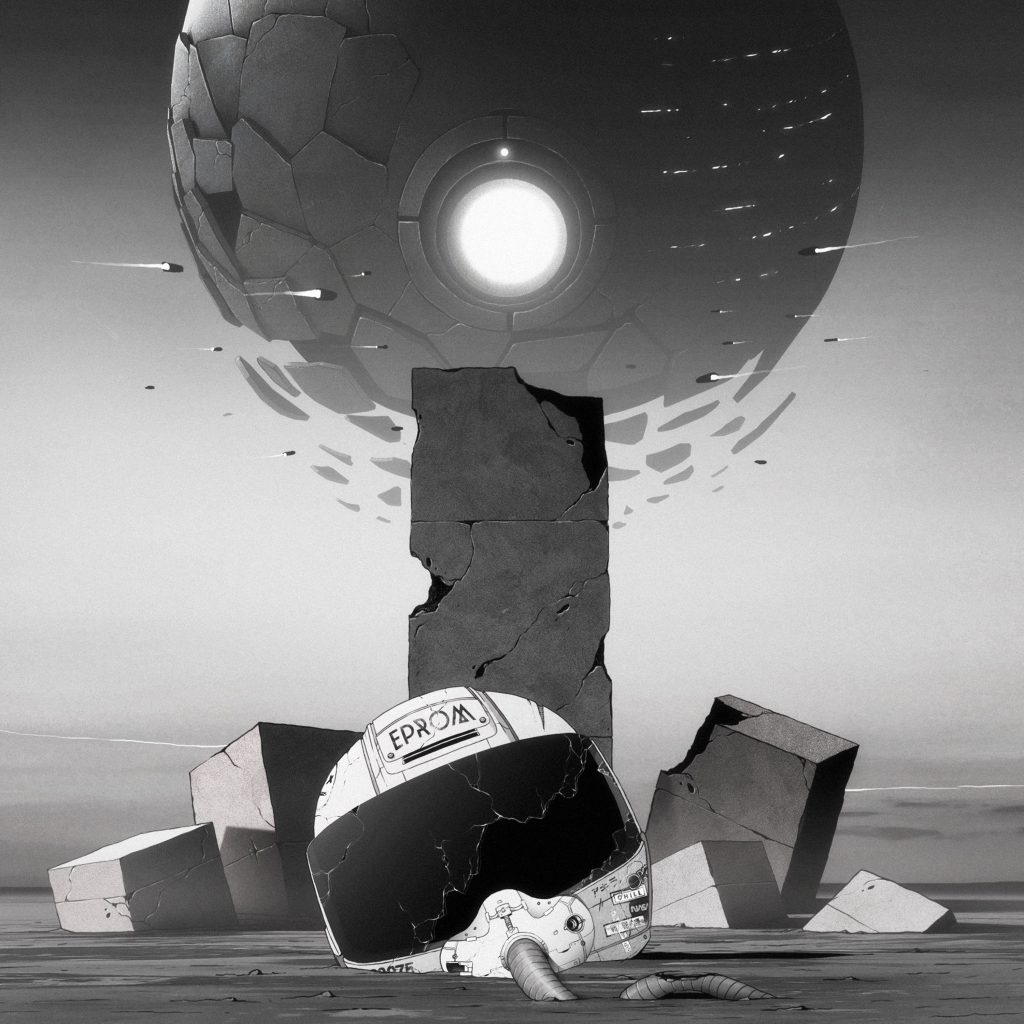 One of bass music’s creative music producers, EPROM, just dropped one of his most anticipated EPs, Drone Warfare, which also features the self-titled single. This comes shortly after the Portland-based DJ/producer released his other EP, Pineapple, along with an official remix by G Jones.

Following up on previous releases, including two albums, seven EPs and other singles, EPROM is not slowing down with his eighth EP, which released on November 28th. As Resident Advisor describes, his sound is like “meshing the rude with the avant garde,” drawing in a variety of comparisons to pioneers like Aphex Twin and Burial for his unique and forward-thinking sounds.

With releases on Warp, Rwina, Surefire, Cloak x Dagger and more, he’s created mixes for other artists such as The Glitch Mob, collaborated on an EP with Barclay Crenshaw (Claude VonStroke) and worked on a side project with Alix Perez called SHADES. He’s also received great support from Flume, Aphex Twin, Bassnectar, Machinedrum, REZZ, G Jones and more.

EPROM is currently on tour with G Jones through February 2018. Tickets here. Listen to Drone Warefare below and download/stream here. 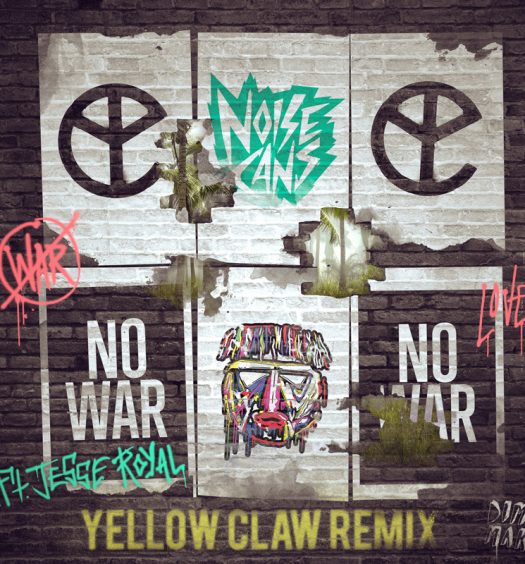 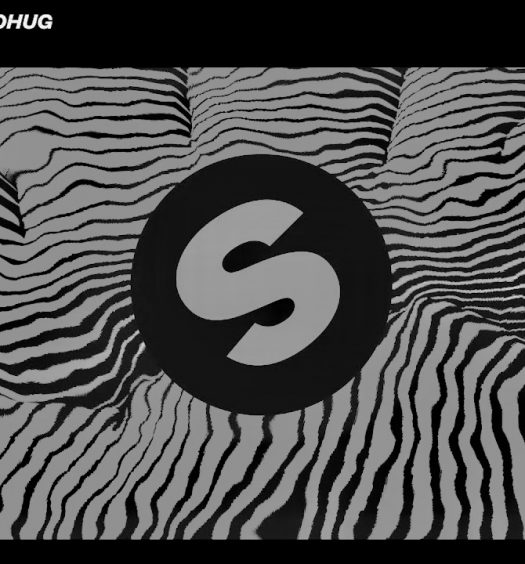