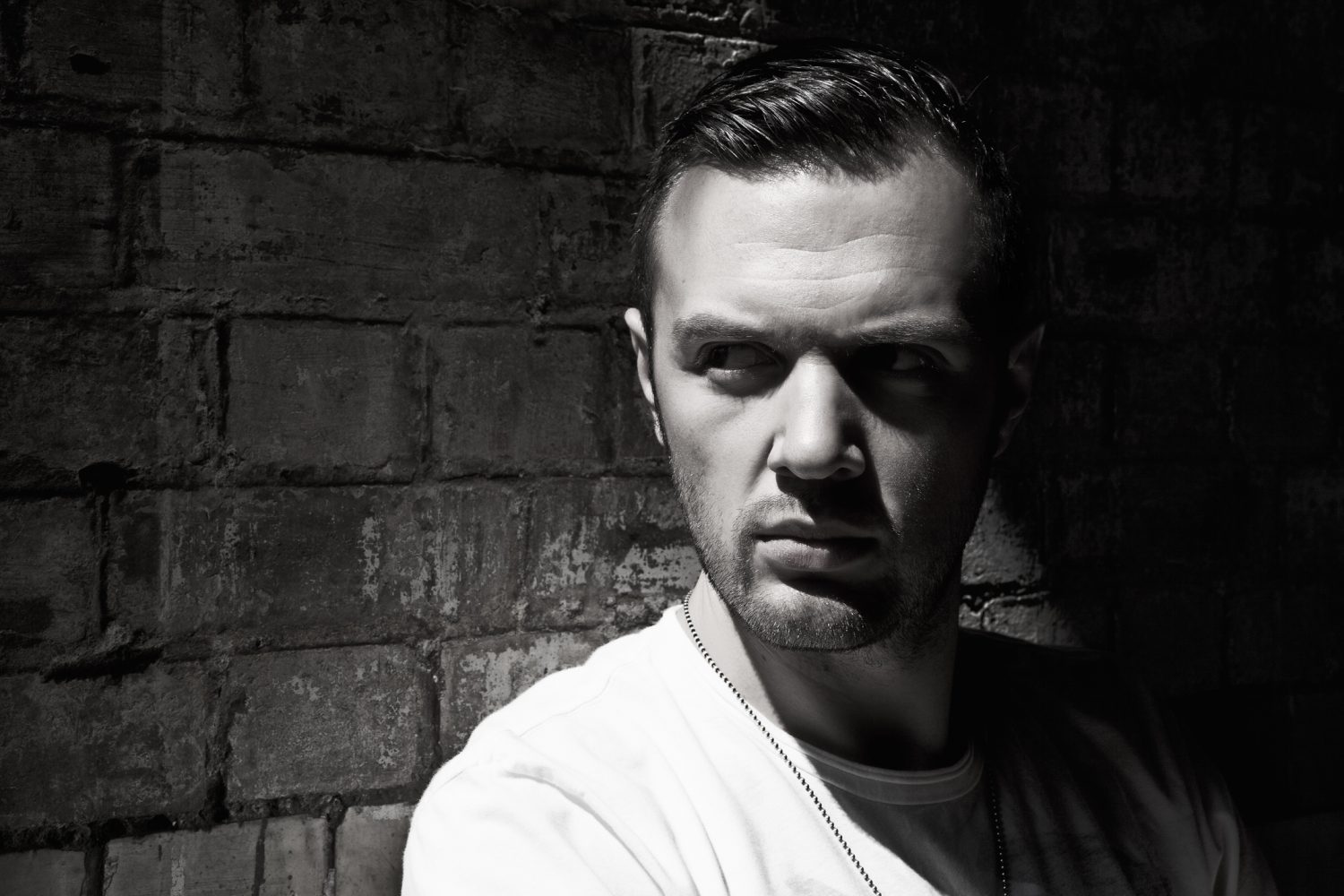 Chris Lake is a must-see performer for fans of any genre. The Grammy-nominated DJ/producer has received two Billboard Dance chart airplay No. 1s, has completed multiple tours and has performed at iconic venues all over the world.

Now, he is taking to the incredible Music Hall of Williamsburg in Brooklyn, New York as part of his North American Lose My Mind tour. With support from Sacha Robotti and London Bridge, the show is sure to be a spectacular night of energetic and banging house beats.

Enter below to win a pair of tickets to his Brooklyn appearance on Saturday, December 2nd. Make sure to enter quickly, because the winner will be announced this Friday! 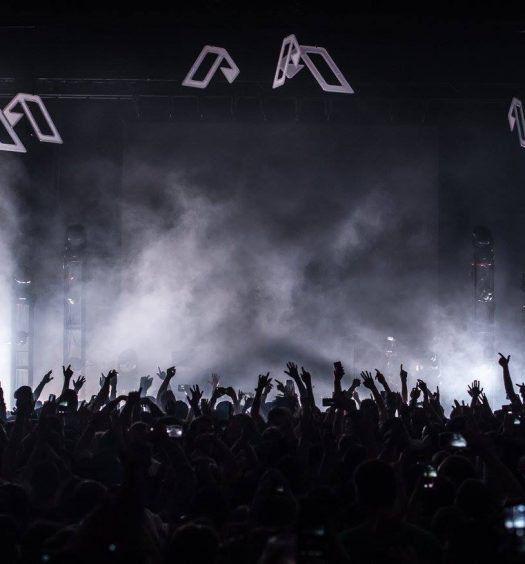 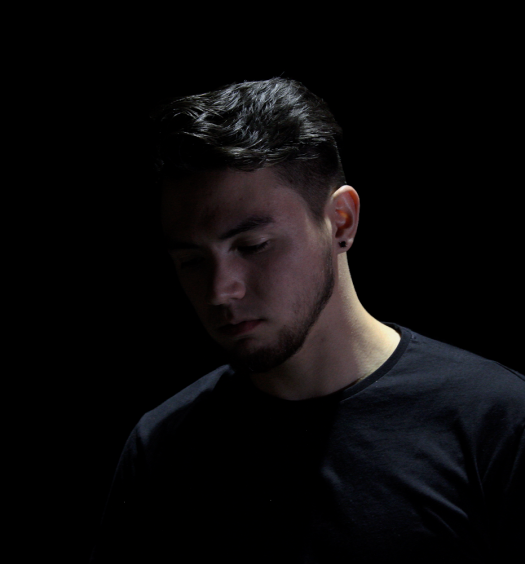