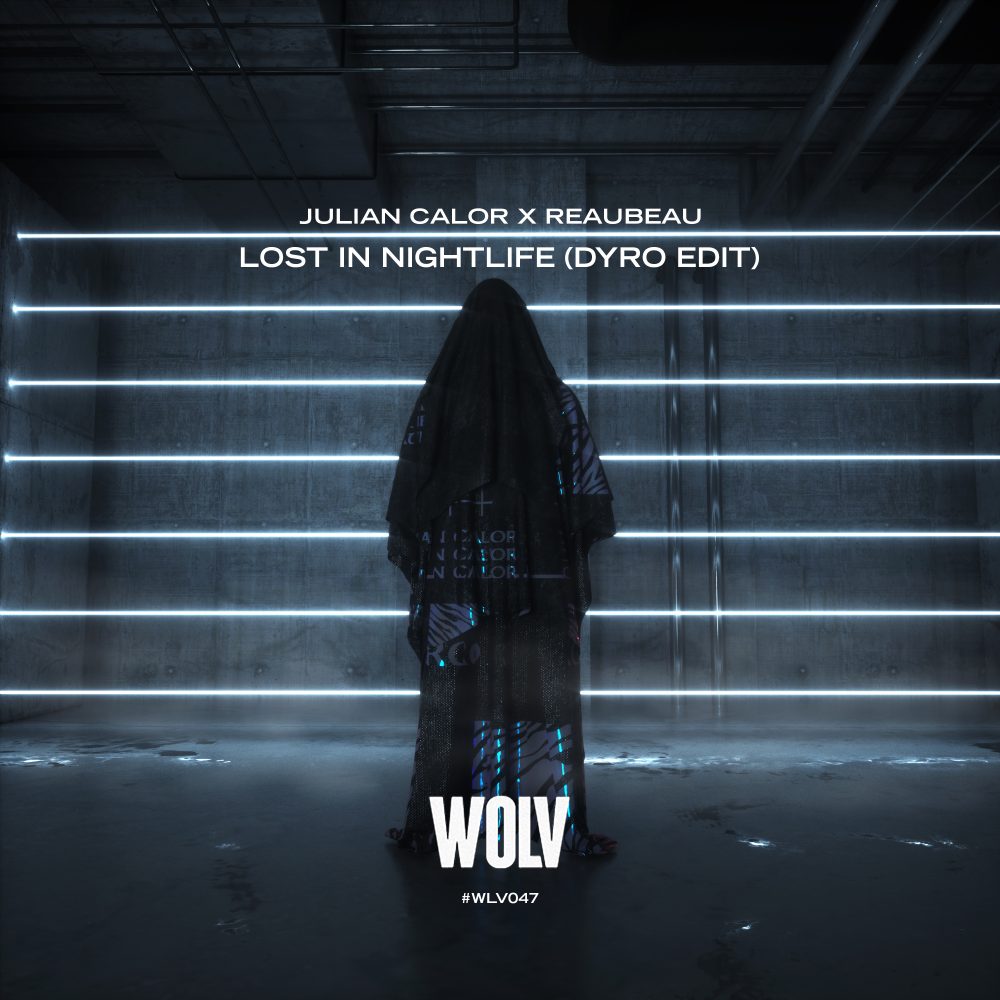 ReauBeau and Julian Calor have joined forces for an incredible new release, “Lost In Nightlife.” The track was released on Dyro‘s label, WOLV, on Friday, November 24.

The trio have continued to evolve and transform their sound without hesitation and fear of uncertainty. It continues to pay off, and the tracks they continue to release have been sonic examples of that. 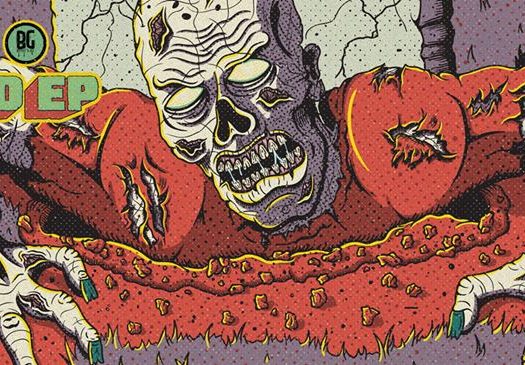 CRIMES! Makes His Mark on Buygore via ‘Rewired’ EP 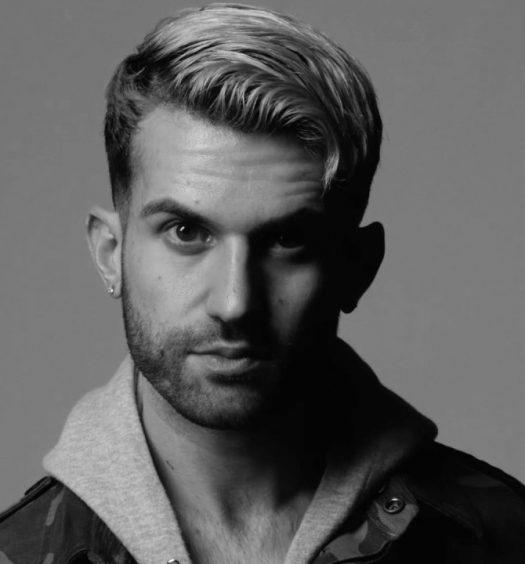