Heather Bright, better known by her incredibly talented stage name, Bright Lights,&spotinbsp;is an American singer-songwriter. Bright Lights began her music career when she moved to New York City after her appearance on Road To Stardom with Missy Elliott in 2005.

Since Bright Lights launched her effervescent, spunky, and colorful (bright, to say the least) music career, she has garnered support and writing credits for artists like Britney Spears, Usher, Toni Braxton, Porter Robinson, Far East Movement, Karmin, Hardwell, and 3LAU. One of her recent successes was Justin Bieber‘s single “Somebody To Love,” which peaked at No. 15 on the Billboard Hot 100 charts and reached the Top 10 in Canada. Noiseporn talked to Bright Lights about collaborating with some of the industry’s greatest artists, favorite up-and-coming artists, her new single “Billion Dollar Love” and label, 333 Recordings.

When did you get your start in singing and songwriting?

I’ve been singing since I could talk and have been songwriting since around the age of eight. But I didn’t start making music professionally until I was about 25 years old.

If there was a transition from other genres, what was your “breakthrough” moment with electronic music?

The first time I went to EDC Vegas back in 2011 was a transitional moment for me, where I decided to stop songwriting for other artists and build an artist career of my own. Electronic music gave me a home.

When writing “Billion Dollar Love,” where did you draw inspiration from? Is it a specific place, smell, or artist?

All of my songs are very personal and based on my life experiences. ‘Billion Dollar Love‘ is about the mirage of fame and money, which I think society highly over-values. I’ve had both and neither one of them made me happy or even content. Fame is not fun and money… well I think Biggie said it best… mo money, mo problems. In my experience, the only thing worth living for is love. If you have love you’re rich.

Who are some of the artists that you can’t stop listening to at the moment?

OMG Yay! I love talking about new artists and music. I have a Spotify playlist called “On The Rise” that highlights all the new stuff I’m excited about from all genres that I update every week. Right now, MNEK‘s ‘Deeper‘ remake is my Friday night party-starter! Leikeli47 is a really dope hip-hop artist I came across… kinda like a new Missy Elliott vibe. I added her song ‘Money‘ to the list this week. And if you’re into country music, one of my favorite songs right now is ‘Small Town Boy‘ by Dustin Lynch.

You’ve collaborated with some incredible artists, including 3LAU, Zedd, Bingo Players, Hardwell, and Dyro. Who is someone you’d love to collaborate with?

A long-time dream of mine has always been to make a record with Pharrell. He was minimal before minimal was cool… a truly groundbreaking producer. The record he did with Nero changed my life because I had never heard anything like that at the time. ‘One‘ with Swedish House Mafia was also a game-changer. And that’s just in the electronic space. He’s had hits in nearly every genre and you just don’t see that from most producers.

What’s your favorite song you’ve worked on or written? (Mine is “How You Love Me” with 3LAU.) 🙂

That’s like asking a mother who her favorite child is. 🙂 I don’t have an answer for that.

What is your favorite element about the songwriting process? What was your favorite part about “Billion Dollar Love”? Is it the writing, recording, producing, mastering?

Every song is written and produced a bit different in terms of the way it happened. ‘Billion Dollar Love’ was a song I had laying around for a long time. My good friend Freedo (who also produced ‘Runaway‘ and one other song on the album) sent me the track and I wrote/recorded it on my own. Almost two years later we decided to release it as my 2nd single.

What’s your favorite food and drink?

What can fans expect in the future from Bright Lights? More collaborations? A new album/EP? Another tour?

There are a few collaborations in the works. An EP is definitely in the near future with a full album to follow. I’m always touring, but I’m also building a more theatrical residency show in LA for 2018 and playing EDC Mexico in February. I just launched my new label, 333 Recordings, and that’s been a ton of blood, sweat and tequila but I’m really enjoying the process and learning so much. 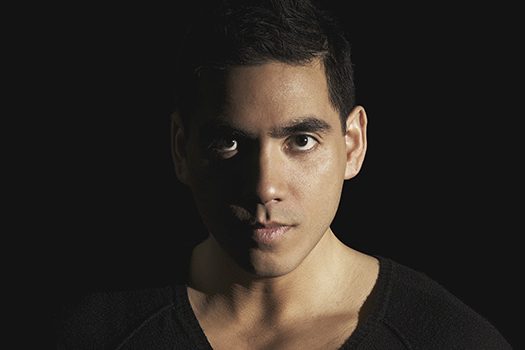 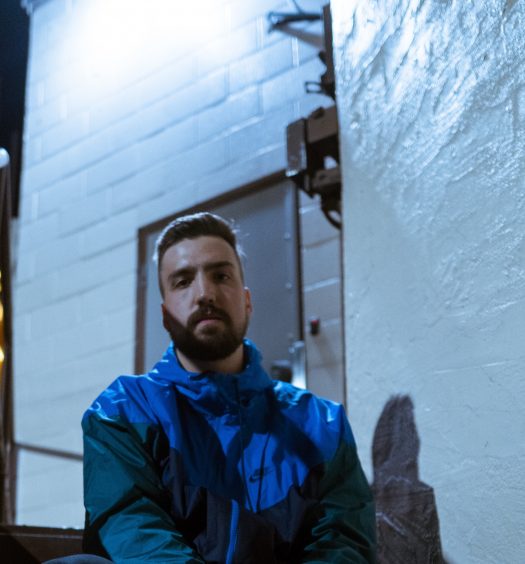