Dutch progressive and electro house DJ Justin Prime was the man of the hour at this year’s Amsterdam Dance Event.

With collaborations from Tiesto, Showtek and Sidney Samson under his belt, his hardstyle influences continue to expand beyond barriers and across continents. The internationally artist touring took over the charts with his 2012 Showtek collaboration, “Cannonball,” earning him two golden records and one platinum record. Since then, he’s continued to release with some of the industry’s top labels, including Spinnin’ Records, Ultra Records, Armada and more. He also just released a killer new track, “Mirror On The Wall,” on Armada Trice.

We sat down with Justin Prime at Armada Invites and talked about his new music, including a release on Trap City, his favorite up-and-coming artists and more. Check it out below! 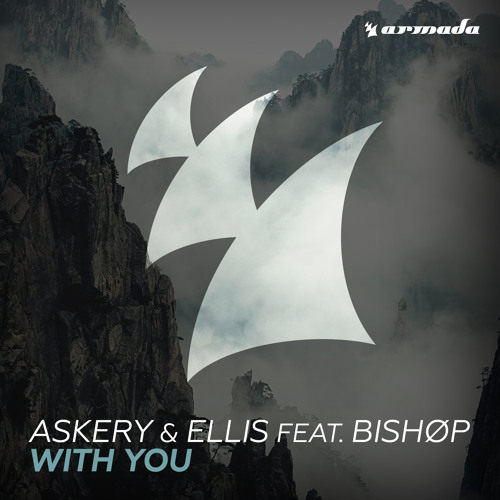 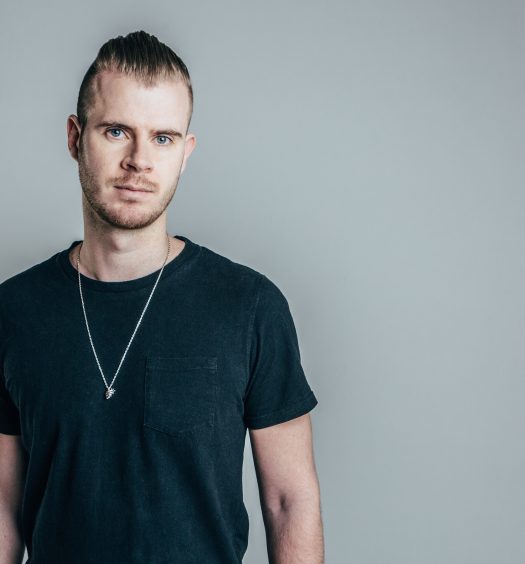