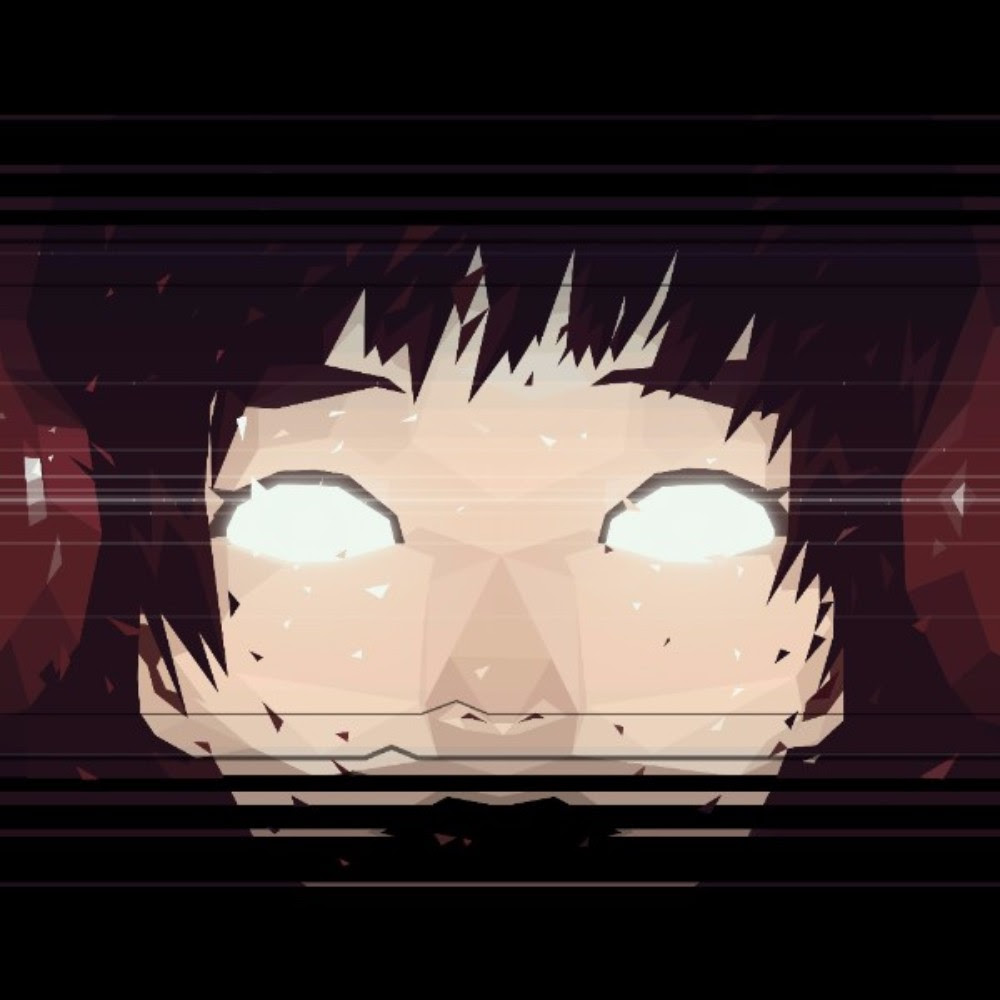 After building a lot of hype around their latest project, two of bass music’s top producers, QUIX and SLUMBERJACK, teamed up for a modern trap song, “Vision,” on Lowly Palace.

The relentless infusion of wonky bass and trap gives you an earful of arpeggios and distorted otherworldly vocals featuring josh pan. The Australian duo and the New Zealand bass wizard give “Vision” life and energy that builds up to a punishing drop, and dissolves into near silence.

“We’ve always been massive fans of the respective sounds that QUIX and Josh Pan have been pushing. The track perfectly captures the flair of all three artists involved while still sounding like it comes from a completely new space,” said SLUMBERJACK.

QUIX first premiered the groundbreaking track during his live set at Nocturnal Wonderland in September, which received great feedback from bass fans the whole weekend. The song has already received live support from Ekali as well as on his Triple J Mixup 2.0, and BBC Radio 1 play courtesy of Bear Grillz and KRANE on Diplo & Friends.

“Writing with the Slumber boys and Josh was too much fun. Ideas flew around the room and bounced off one another so smoothly to create this track. We wanted something that would represent each of our unique sounds and I honestly feel like we nailed it. Shout out to Morgs, Fletch, and Josh!” revealed QUIX. 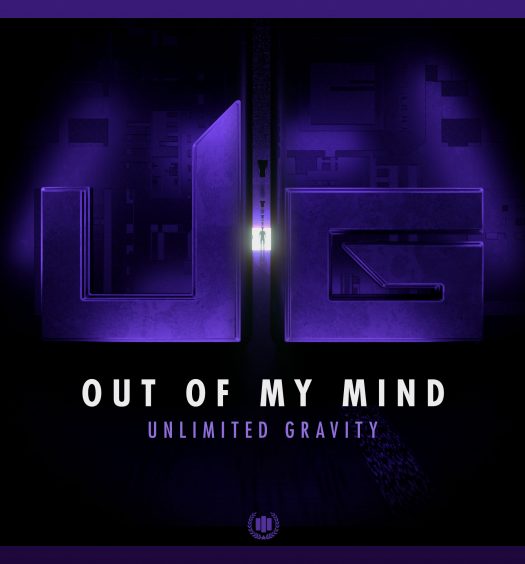 Unlimited Gravity – “Out of My Mind”

Read More
Unlimited Gravity – “Out of My Mind” 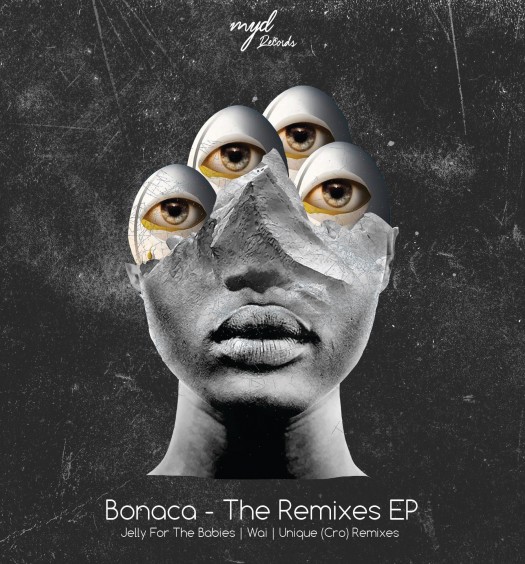