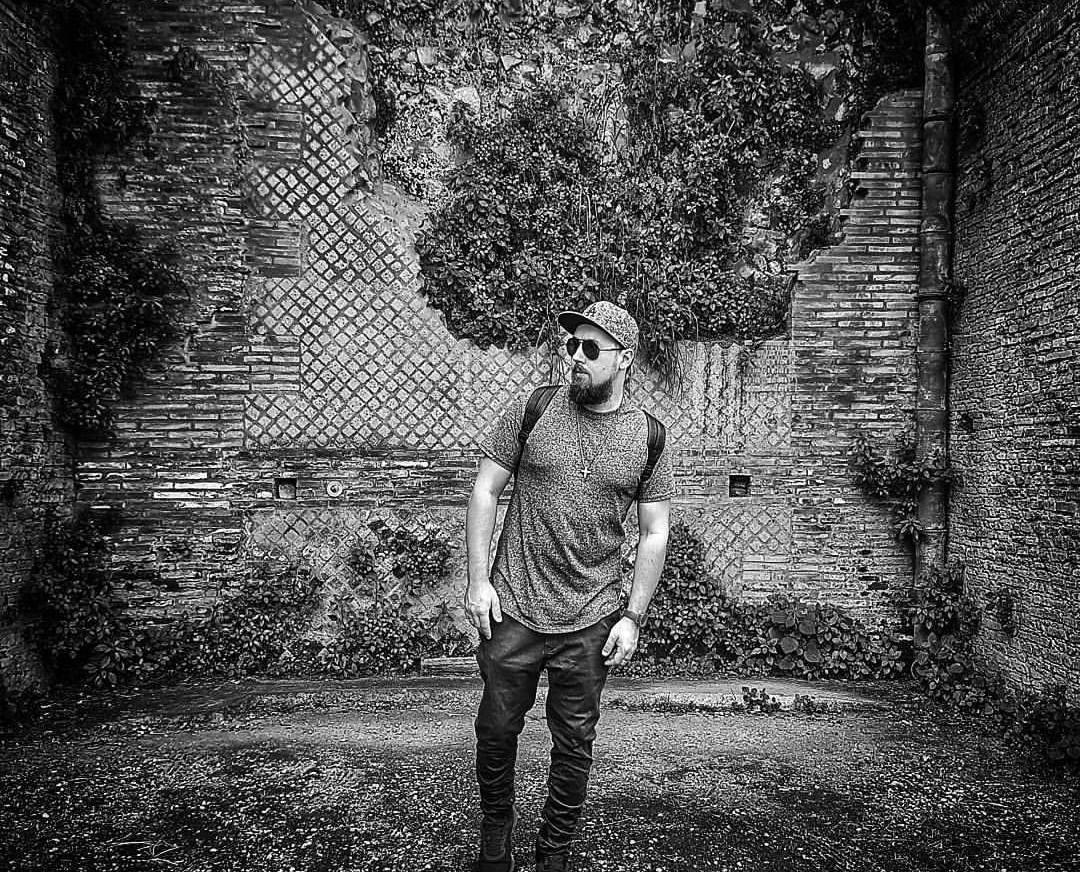 DEEPSTEP is changing the game when it comes to pop music. The Los Angeles-based musician fuses EDM and pop into one addictive sound that has garnered hundreds of thousands of streams. Throughout the past five months, he’s released five original tracks, including his most recent hit “Annoying” featuring Nena Za.

We chatted with the talented up-and-comer about what differentiates him from other artists, where he sees the project going next and more. Check it out below!

Tell us a little bit about your background. Who is DEEPSTEP and how did you end up producing EDM music?

I am a Russian-American musician, DJ, singer-songwriter, record producer, director and entrepreneur from Los Angeles, California. I wrote my first edm track back in 1997. In 2000 started DJ’ing and for a period of time performed in several night clubs in Moscow.

What differentiates your sound from other pop/dance music producers?

I am one of those artists who likes to bring something new to the table with each of my new tracks. My taste in music is constantly evolving so I try to evolve my production as well.

When choosing vocalists, what is one thing you always look for?

I am looking for a personality in performance. You can have the best vocal range but you must have that ‘swag’ in your performance as well, if you know what I mean.

Do you have any studio essentials that are your keys to success? (Food, tech equipment, mindset, etc.)

Not really. Most of my studio time is me just playing around and trying new synths till the sound make sense to me.

You recently released a music video for “Not Gone” with NUMY ft. Katrina Stuart, which has already garnered over 100 thousand plays. What was your motive going into the video’s production?

I was always interested in video production. I had filmed my sister’s entire wedding day at the age of 12 on my uncle’s vhs camcoder. Talk about an early start! After moving to Los Angeles I’ve decided to open a video production company DEEPSTEP STUDIO. Since then DEEPSTEP STUDIO has produced music videos for world known DJ’s like Alex MORPH, Omnia, Yuri Kane, Ronski Speed, Matt Darey, Richard Durand and others.

Outside of music, what are three things you could be found doing on a regular day?

I love traveling, mountain biking and going to movies.

Last, but not least, what’s next for DEEPSTEP? 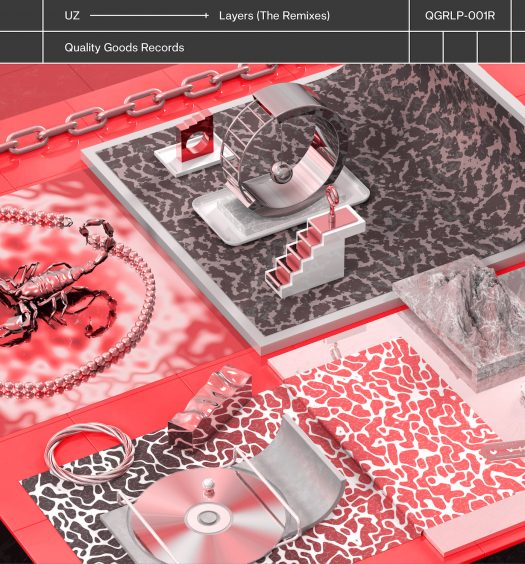 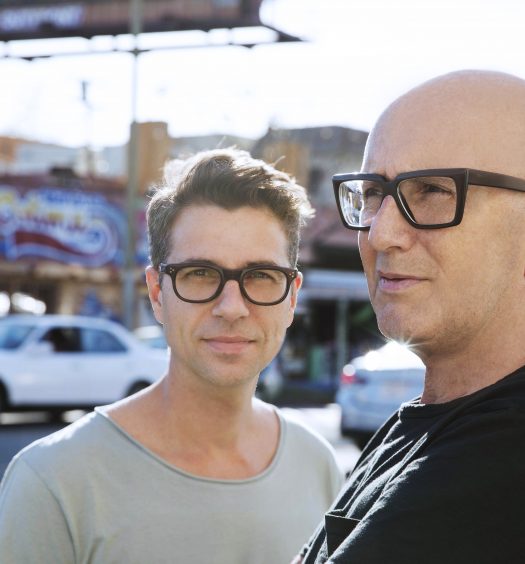