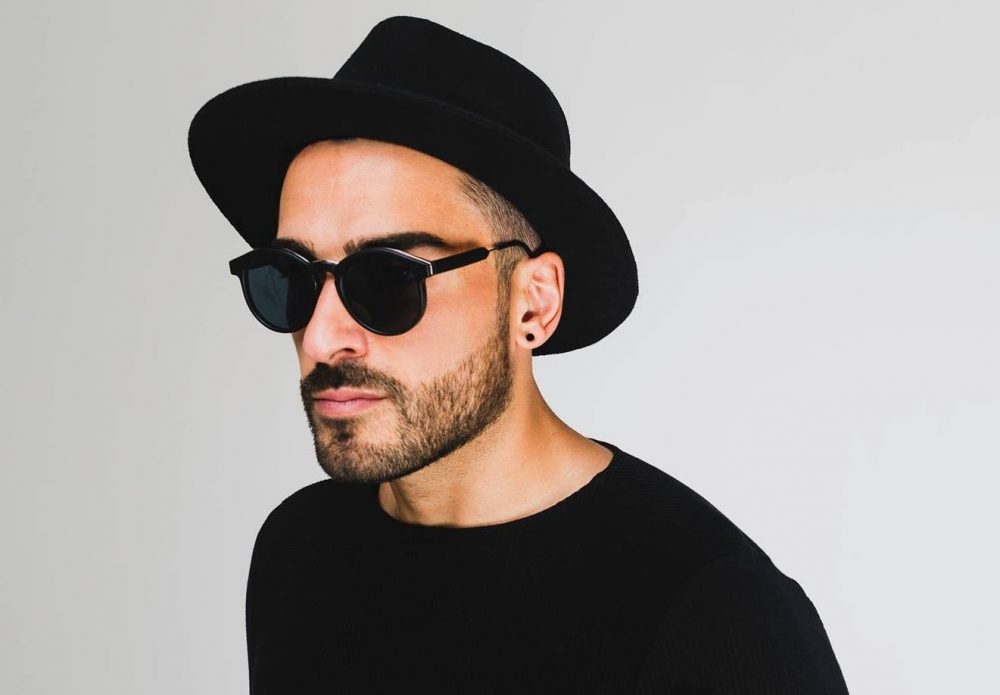 Dutch electronic music producer and Armada signee HIDDN went from being an accomplished ghost producer to taking hold of the scene under his own identity.

Since he took control of his musical career, he has released with Armada, and most recently, Trap City. His new collaboration with Juicy M and Kepler titled “Polaroids and Dirty Dances” showcases a bit more of an explorative route for the DJ, who we sat down with at Armada Invites to talk about the artists he’s into, his upcoming plans and more.

Check out our exclusive interview with HIDDN below! 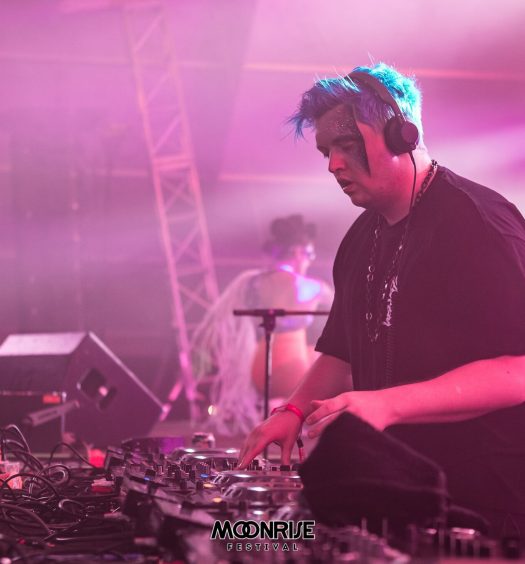 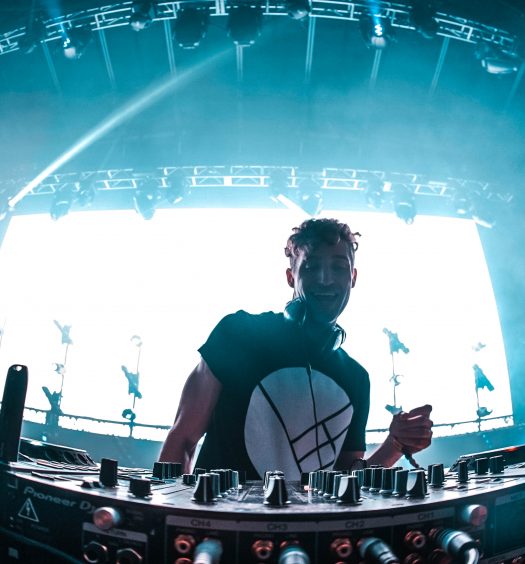